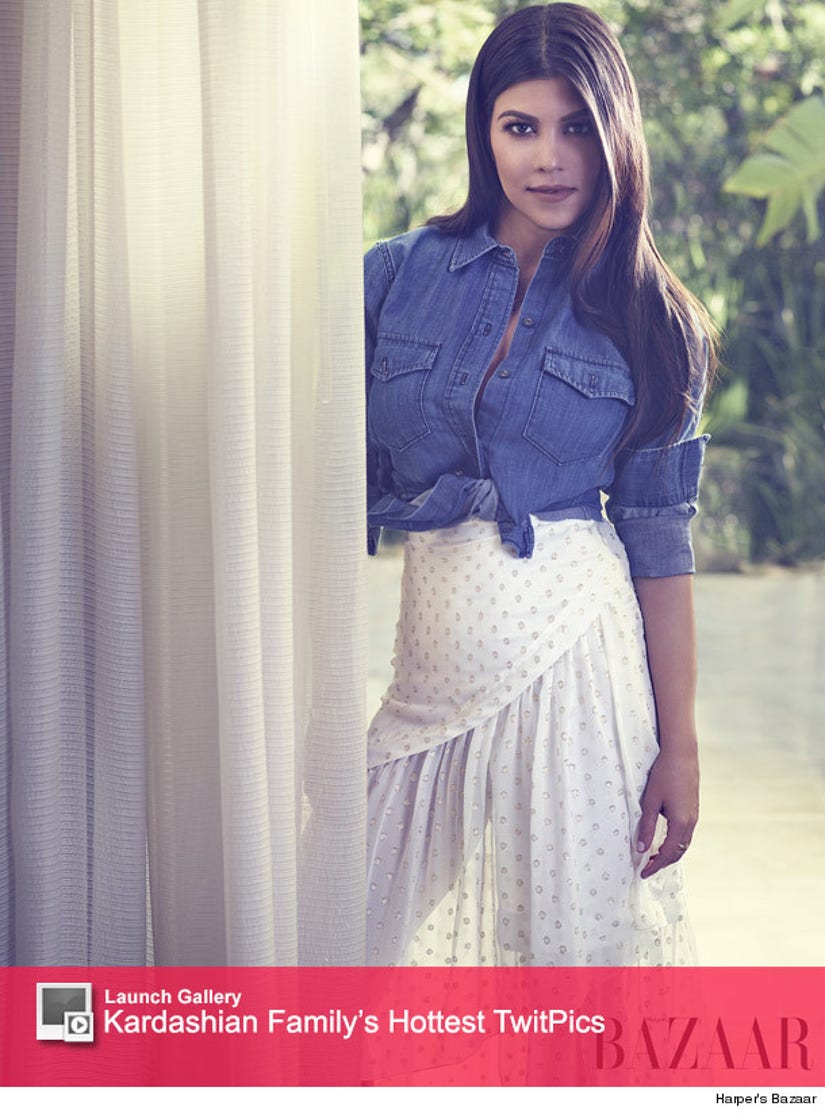 North West and Penelope Disick are turning into their famous moms!

Kourtney Kardashian opens up about the special relationship between her daughter and her niece in a new interview with Harper's Bazaar -- and it looks like the tiny tots are already developing a love of fashion.

"Both of the girls love shoes—last night North was over and they were fighting over shoes in Penelope's closet and they were so cute," she revealed. "By the end they were sharing and trying the shoes on each other and having so much fun. It reminds me of how Kim and I were when we were little girls."

In fact, the mother-of-three and sister Kim Kardashian played a similar game in mom Kris Jenner's closet when they were growing up! 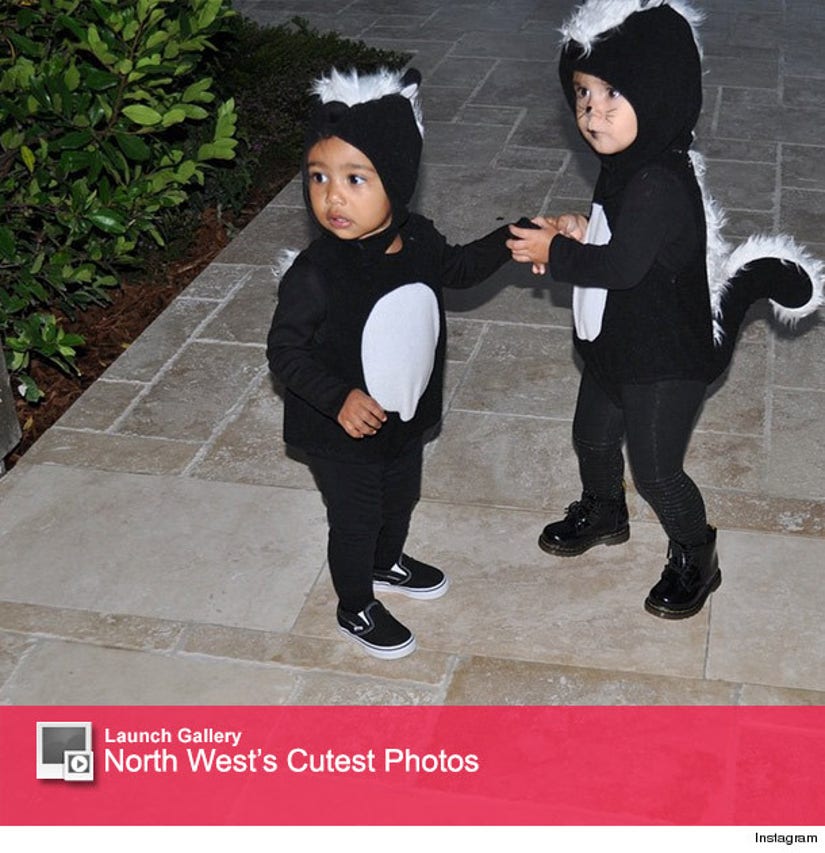 "I remember playing in my mom's closet with Kim as little girls—we had this game we played, I was Donna Karan and she was my assistant, and I was really bossy," she recalled.

"We would always hear my mom talk about designers, and she had all this designer vintage, but it wasn't vintage at the time—a lot of Chanel—such great clothes, shoes, jewelry. We had so much fun playing in her closet."

While the two cousins may be fighting over shoes, the 35-year-old star explains how she and Kim have different style aesthetics for their daughters. 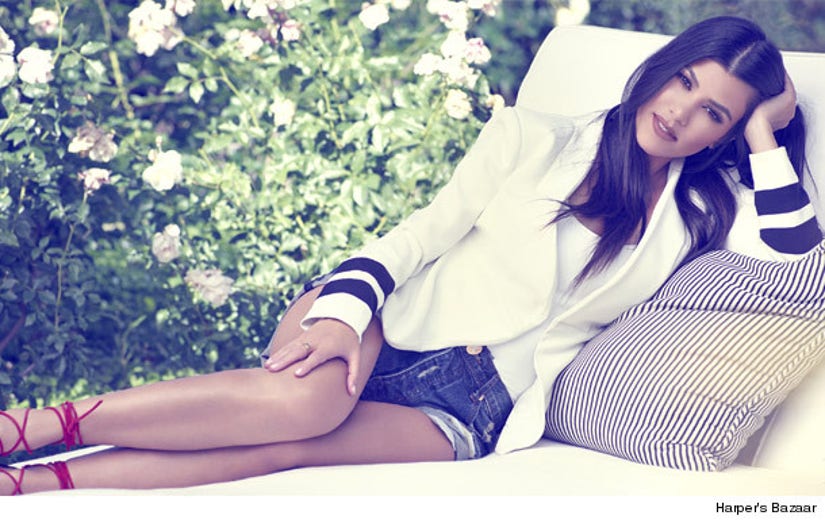 "Kim sticks to more neutral colors with North. With Penelope I put her in more prints and colors," she said. "A lot of things Kim will try on North and realize they're not her personality, like some super-girly dresses, so she hands them over to Penelope."

The petite reality star, who welcomed her third child Reign Aston in December, has her hands full with a busy household. So, has the third baby changed the dynamic?

"It just really enhanced everything—it's such a blessing. I think the kids have been really happy, and it doesn't seem like that much has changed, it just seems like a really wonderful addition."

What do you think of Kourt's candid comments? Sound off below then head over to Harper's Bazaar for more from her interview!