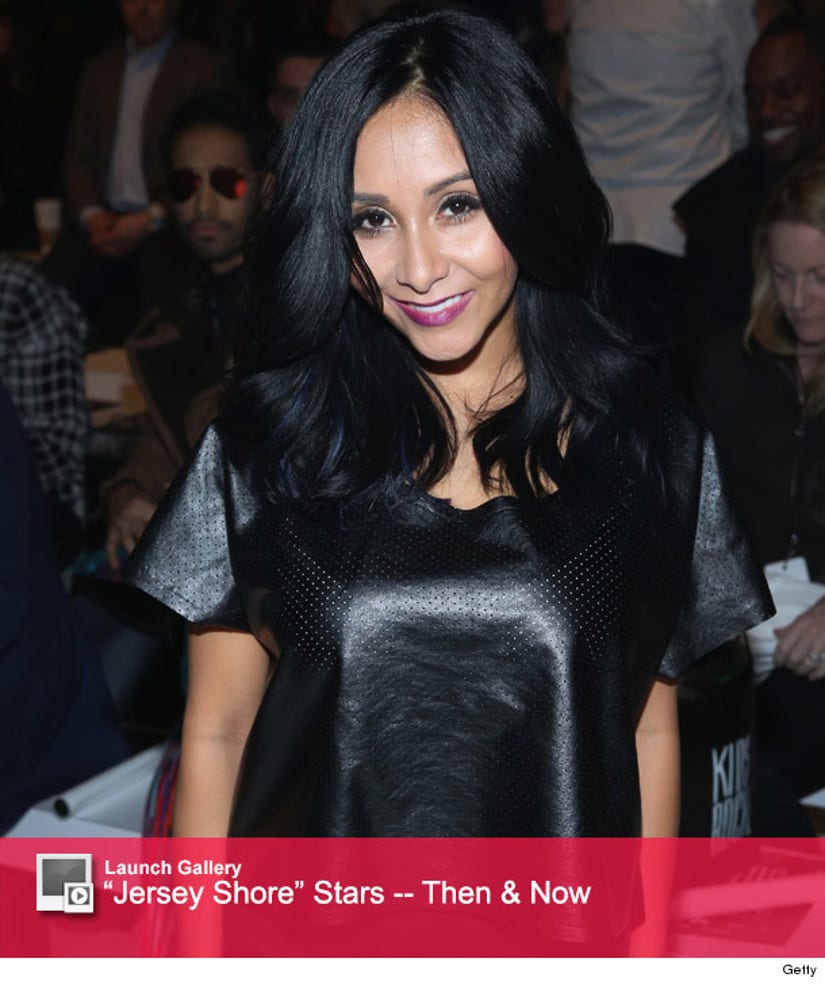 Snooki's loves being a mom ... even when her kiddies act up!

The "Jersey Shore" alum chatted with E! News while promoting her new book, "Baby Bumps," where she revealed that her 2-year-old son Lorenzo has been a bit of a pain these days.

"Lorenzo's a pain in the ass," she candidly told the site. "I mean I love him to death, but he's a pain in the ass, he's going through his terrible twos. He talks back to me, he doesn't listen, but the good thing is he's terrified of timeout…so if he ever acts up, I'm like 'you're going in timeout' and then he stops."

The reality star definitely sounds like she's been having an easier time with her baby girl, Giovanna, though. 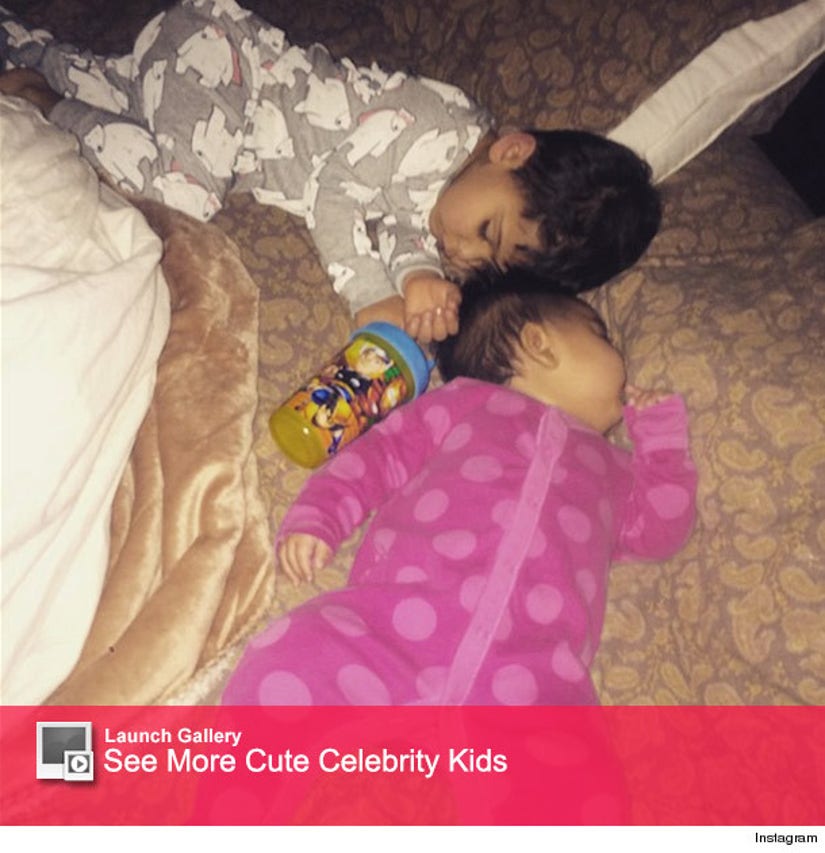 The pint-sized star also says that she's still breastfeeding her baby girl ... even though it's not the most pleasurable experience anymore.

"I'm still breastfeeding…and I don't want to anymore because my boobs hurt," she revealed. "And they say after six months, you can actually stop and start using formula, but I can't. It's just so convenient at night because we sleep together."

And when it comes to her hard partying past, Snooki says she's laid off the booze since her "Jersey Shore" days.

"I'm not drinking, I don't have the urge to, because I drank so much from 13 to 24, so I kind of like drank for 10 people's lifetimes, but once in a while I do like to go out with my girlfriends. And it's mainly wine, it's not like chugging vodka anymore. But I love my wine…I can't drink like I used to. I don't know how I did it," she explains.

The mother-of-two sure has come a long ways since her days on the MTV series -- what do you think about Snooki's candid comments? Sound off below and click "Launch Gallery" above to see the rest of the "Jersey Shore" cast, then and now, and more cute celeb kids!