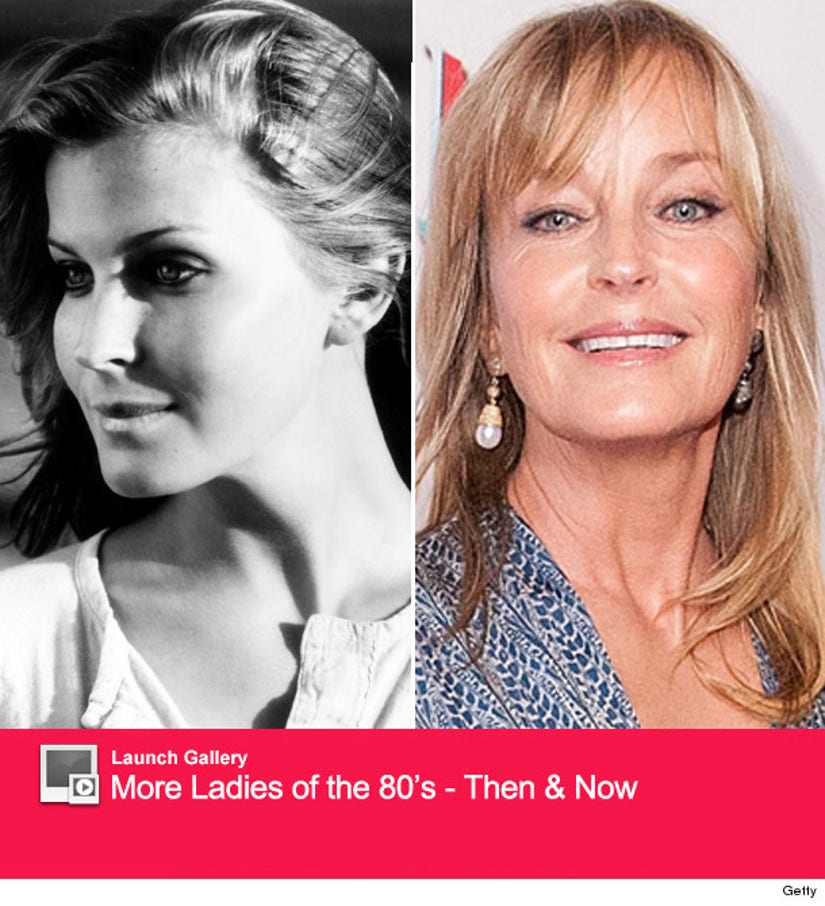 Most people would argue that Bo Derek has aged gracefully, but even she says that getting older is not for the faint of heart.

"I realize how artificial it is, beauty," the 58-year-old star said during an interview on "CBS Sunday Morning." "I realize that it doesn't last forever, that's for damn sure."

"Aging is really hard," she added. "And it's tough. Bette Davis was right; it's not for sissies, it really isn't. And there is a certain expectation. I get credit on one hand for not having had a facelift, and then on the other hand it's, 'Oh my God, why doesn't she do something?' So you're just torn. I just have to keep busy, have other interests and try not to think about it."

The Hollywood veteran is known for sexy scenes in movies like "10," "Fantasies" and "Tommy Boy," admitting that she objectified herself early on in her career.

"I'm not complaining," she said, "because what I did as soon as I became famous is, I objectified myself. I thought, 'Well, if this is what it is, I'm going to do it.'"

So, how did she market herself? "I created my own posters, I made my own movies. I produced them. Maybe I could've gone out to prove, 'Oh, I'm a real actress, I'm not a physical being.' But I pretty much exploited myself, too, at the same time." 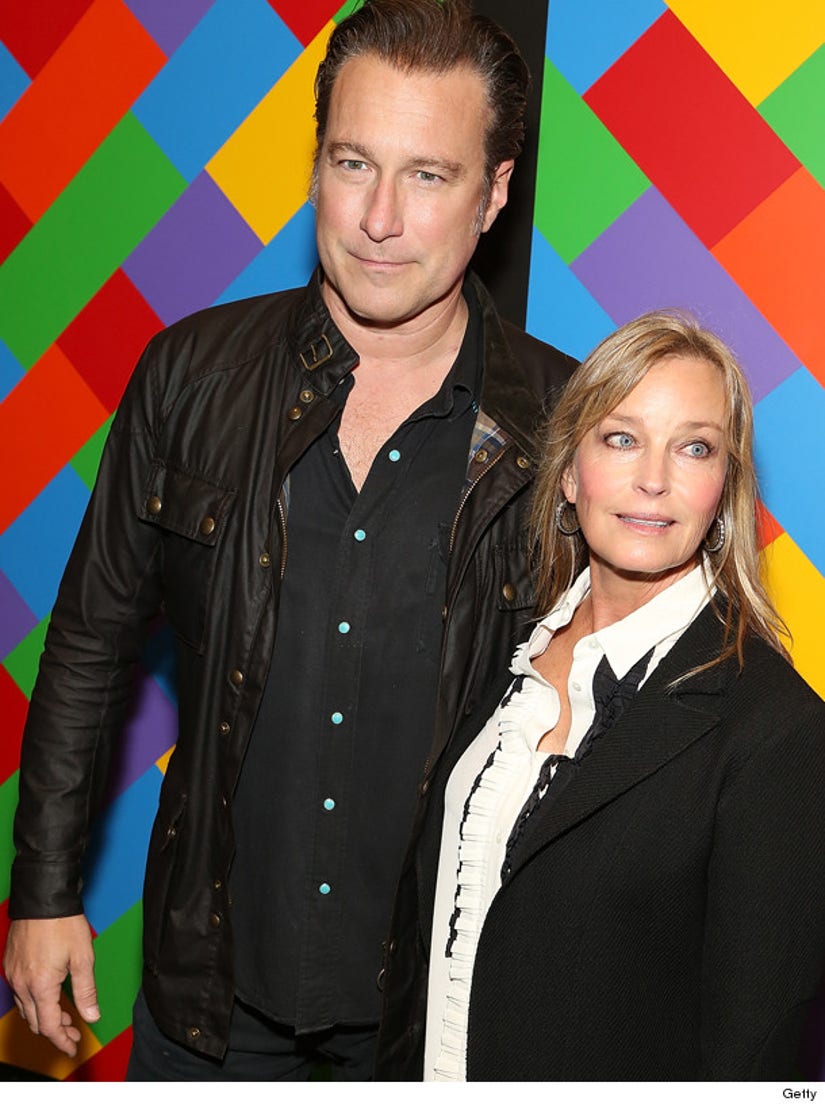 Derek now spends most of her time away from the spotlight, sharing a 110-acre ranch in Santa Ynez Valley with boyfriend of 13 years, "Sex and the City" star John Corbett.

After taking a break from acting, she's set to make her return as Tara Reid's mother in "Sharknado 3," which is a project that she's not taking too seriously.

"It wasn't really acting," she laughed. "This was not Shakespeare in the Park?" Ben Tracy asked.

"No, this was 'Okay, look over your left shoulder. There's a shark coming!'" Derek replied. "You know, there are a lot of these! But being on a set, I love the business, I love the film business. And it's always been good to me."