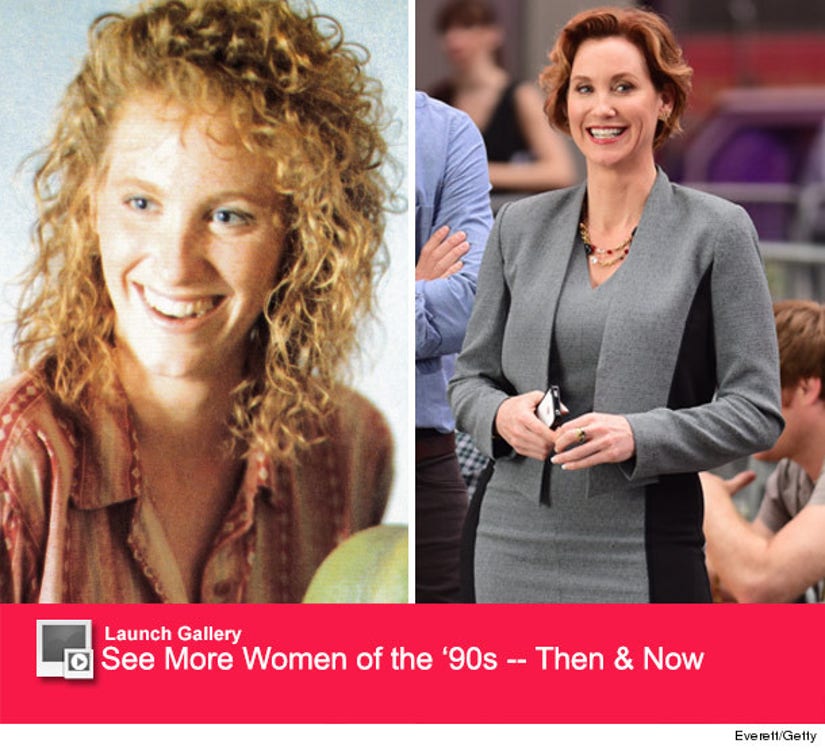 Judith Hoag, who played the Manhattan reporter who befriended the turtles in the original "Teenage Mutant Ninja Turtles" movie in 1990, was spotted on the upcoming film's set on Monday in NYC.

It's unclear if the 46-year-old actress will have a major role in the sequel, but it seems fans will get to see her make a cameo alongside Megan Fox, who plays April in the rebooted universe.

The original film became a family classic of the '90s, but Hoag almost turned it down!

"When I first heard of it, I thought it was a horror film," she recently told Variety. "'Teenage Mutant Ninja Turtles' is such a strange name. I wasn't into the comic books at all." 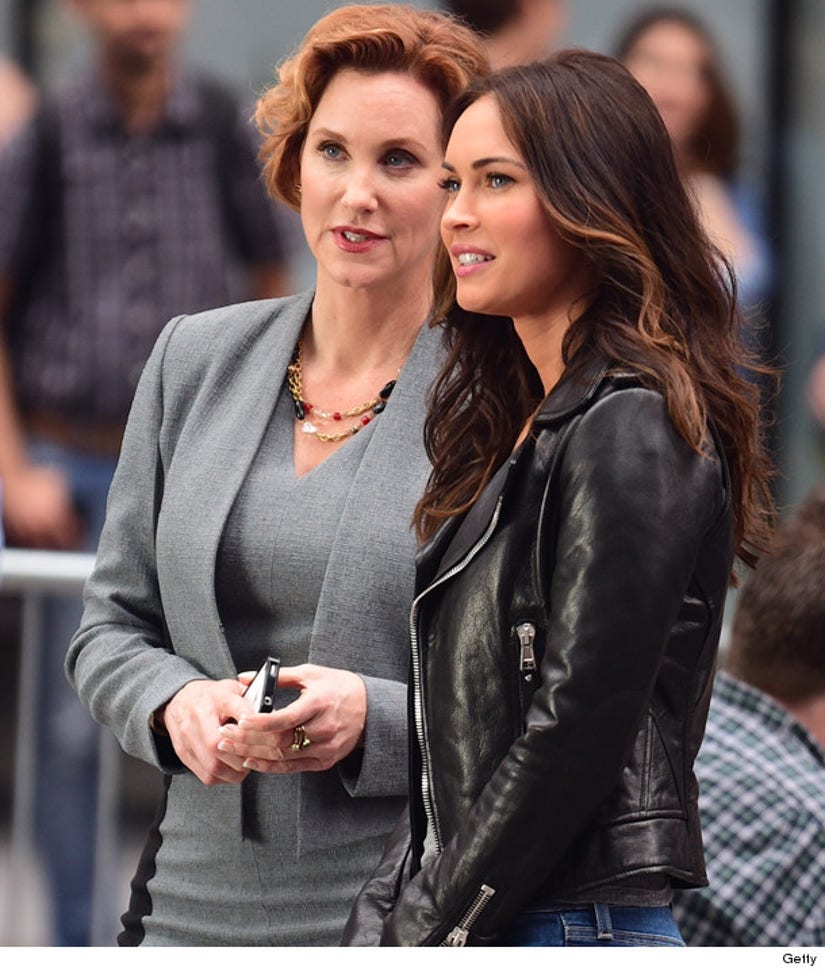 Not only was the young star unsure about the name, but she also wasn't a fan of her wardrobe or overall look for the film.

"They had this really horrifying white jumpsuit and dyed it yellow. It was nixed," she revealed. "I remember just hating my hair in the movie. They gave me this really horrible perm and it never cooperated."

Oh, it totally helped," she declared. "I didn't know it at the time. It's amazing to me that people still treasure the movie like they do. I have workers in my house now doing construction, and one of them came back and said, 'You're April O'Neil!' This happens every day. It happens at airports and at supermarkets. People loved this movie."

"Teenage Mutant Ninja Turtles 2" is set to hit theaters on June 3, 2016 -- are you excited to see Judith back on the big screen? Sound off below!