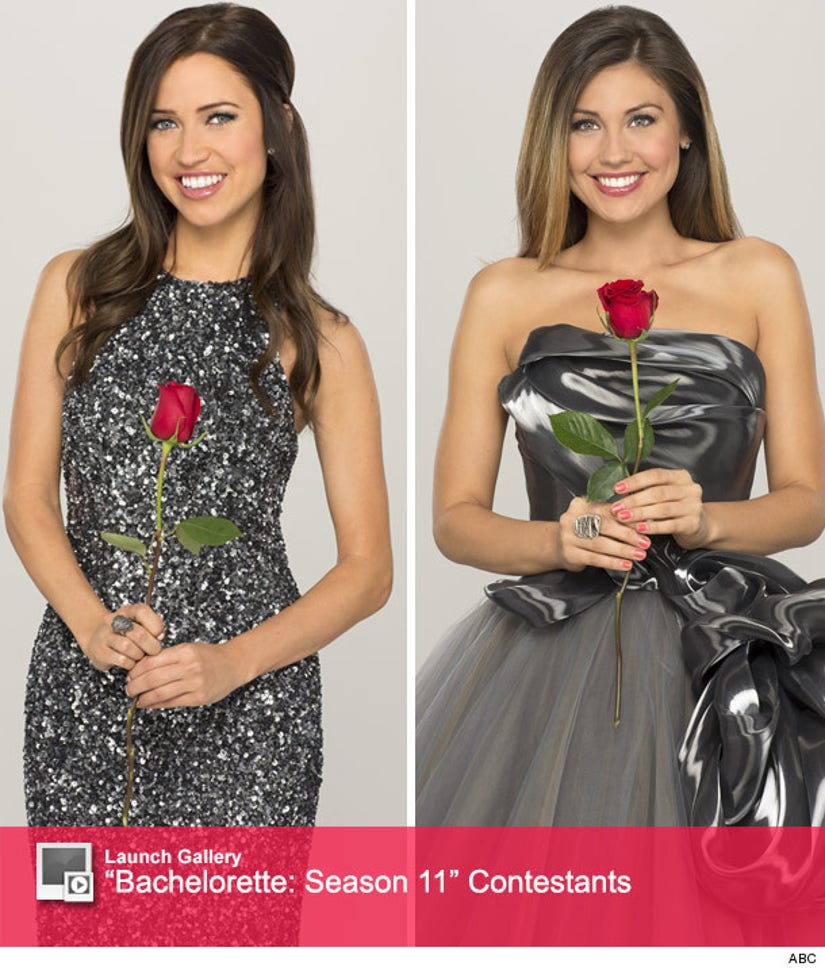 Which of these guys will be getting a rose?!

ABC has just released photos of the Season 11 suitors for "The Bachelorette" and it looks like Britt Nilsson and Kaitlyn Bristowe will have some interesting picks.

This season, the tables get turned when both women meet the 25 guys vying for their heart. Since there can only be one "Bachelorette," the gentlemen then get to vote on which lady they'd like to compete for all season long.

We've seen some pretty unique contestants on the show before -- especially when it comes to their occupations -- and this year was no exception.

So far the most interesting "bachelor" is Josh from Chicago, Illinois, who's a law student by day and an exotic dancer by night. Sounds like a character from "Magic Mike," right?

Another standout was Shawn E, an "amateur sex coach" from Ontario, Canada ... whatever that means! We can definitely see him going for Kaitlyn though, as she also hails from the Great White North!

There are also a bevy of lookers among the group, including a number of personal trainers -- just look at the buff bods on Ben Z from San Jose, California, Justin from Naperville, Illinois and Shawn B, from Windsor Locks, Connecticut.

Check out the gallery above to see all the hunky suitors competing this season then sound off below on who you think has the most potential!

"The Bachelorette" kicks off Monday, May 18 on ABC.