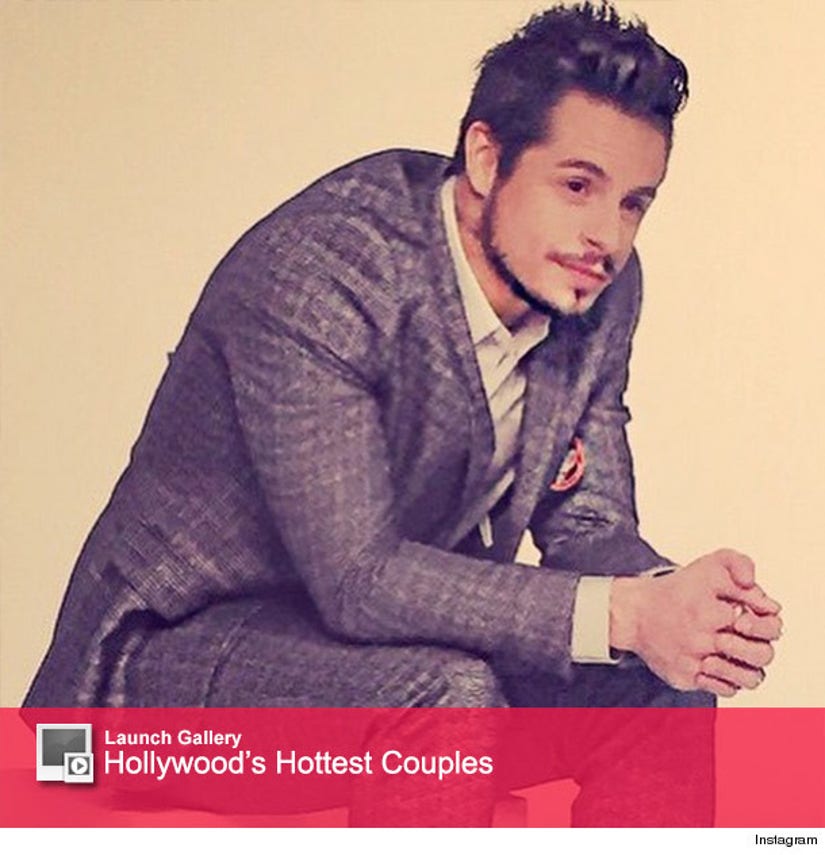 J.Lo took to Instagram yesterday to share her #ManCrushMonday … and it only fueled rumors of rekindled romance between the "American Idol" judge and her ex.

"#MCM @beaucaspersmart #lovethispic#HandsomeBear," the pop singer captioned a photo of the hot choreographer.

Despite breaking up back in June 2014, the two have been seen hanging out regularly since.

Jenny recently celebrated Casper's 28th birthday in Mexico with him in April and was even spotted having dinner and dancing with him the following week in Las Vegas. The two also went to Sin City yet again for the Mayweather/Pacquaio fight.

"I Luh Ya Papi" singer, who dated Smart for three years before they ended their relationship in 2014, insists they're nothing more than friends.

Do you think the duo is back together? Tell toofab in the comment section below and click the "Launch Gallery" to see more celebrity couples.