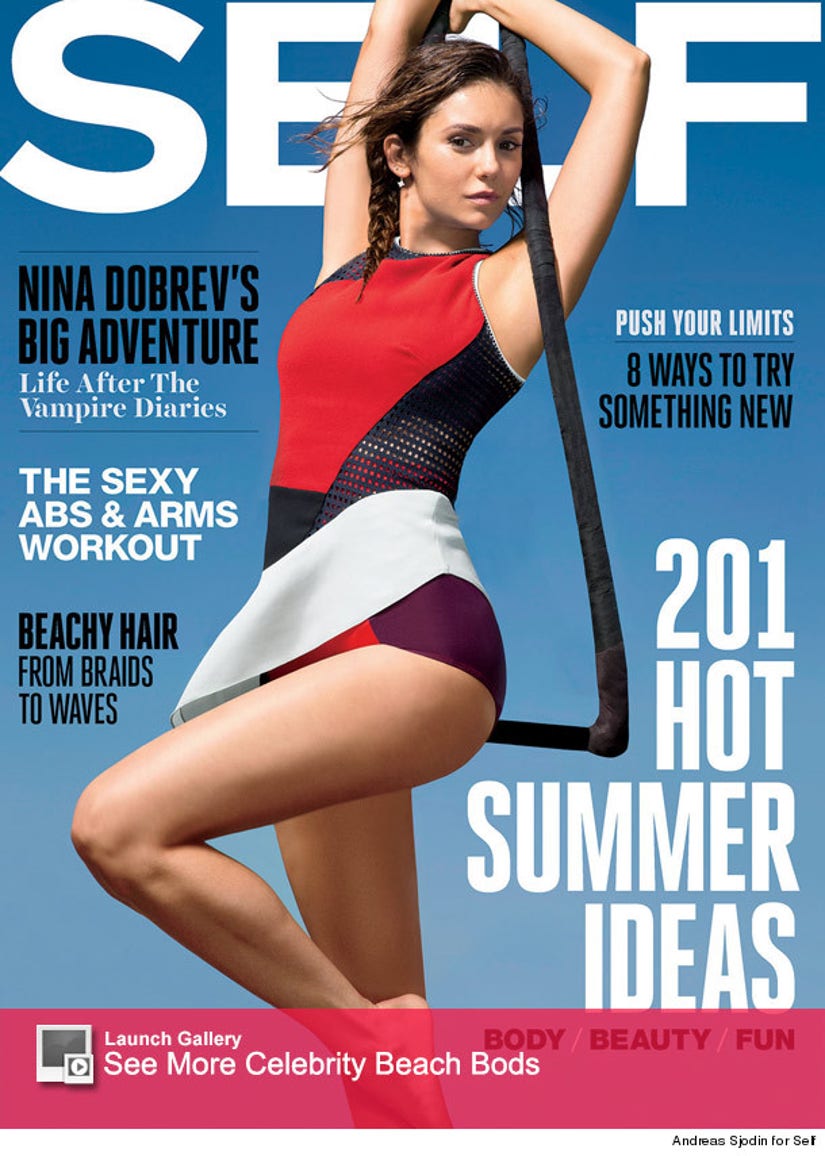 Nina Dobrev sent "Vampire Diaries" fans into a frenzy when she announced that she would be leaving the series after the current season.

The actress -- who plays leading lady Elena Gilbert on the hit CW show -- is ready for what life throws at her next, but first, she's going on a road trip!

"There are no hotel reservations, no real plans," she says of her future plans in the May issue of Self magazine. "Just six people, three vehicles, two in each car." 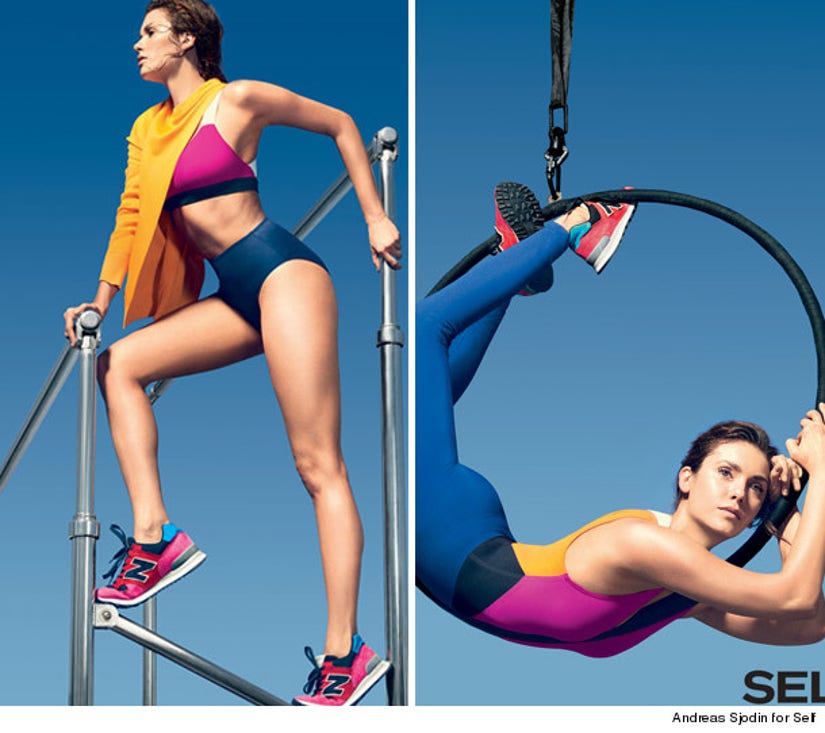 Even though the brunette beauty is ready for a new adventure, she will never forget her "Vampire Diaries" crew, including ex-boyfriend Ian Somerhalder.

"I've loved working on this show. It's been such a crazy, awesome adventure, and I've been surrounded by so many people who I consider family," she tells the mag. "I know this is a new exciting step in the right direction for me, but it's going to be so strange not to be with them."

Dobrev says she really wanted was to give Elena an "epic and powerful" send-off.

"I feel like I'm a completely different person than I was and I've grown so much," she explains. "It's been a big part of my life, and I want it to be beautiful. I want it to end well."

Be sure to check out the season finale of "The Vampire Diaries" for Elena's goodbye Thursday night on the CW -- and see Nina's full interview with Self magazine when it hits newsstands stands May 26.