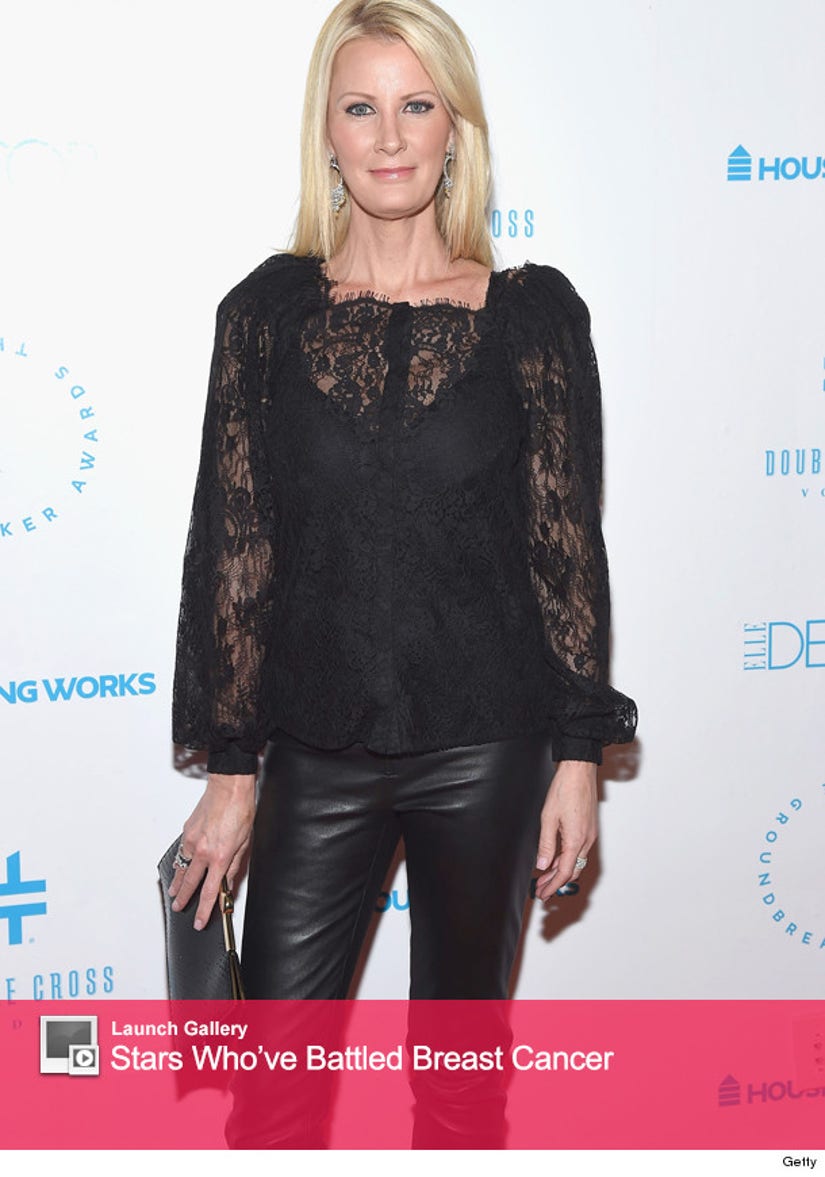 ALBANY, NY (AP) -- Food Network television star Sandra Lee announced Tuesday that she has been diagnosed with breast cancer and will soon undergo a double mastectomy.

The 48-year-old Lee says she found out she had cancer late last month in a phone call from her doctor just after she finished a photo shoot for People magazine.

She said she decided to talk about her illness to encourage other women to get screened.

"If it saves one person, and makes one more person go get a mammogram, and if they're sitting down right now watching this, don't watch this TV,'' she said during the interview. "Go pick your phone up, and call your doctor and get your rear end in there and get a mammogram right now.''

She said she has had a lumpectomy and will have surgery this week.

Cuomo said he expects to take some personal time to support Lee "as she handles the trauma of her operation and the pain of the recovery.''

"Sandy is young for her diagnosis, she has no family history, she is healthy and had no symptoms or signals that she was in danger,'' Cuomo said. "... Sandy has bravely decided to speak openly about her illness in order to remind women of the potentially lifesaving power of early detection.''

Lee is a cookbook author, magazine publisher and television chef. Lee and Cuomo have dated for several years and share a home in Westchester County.