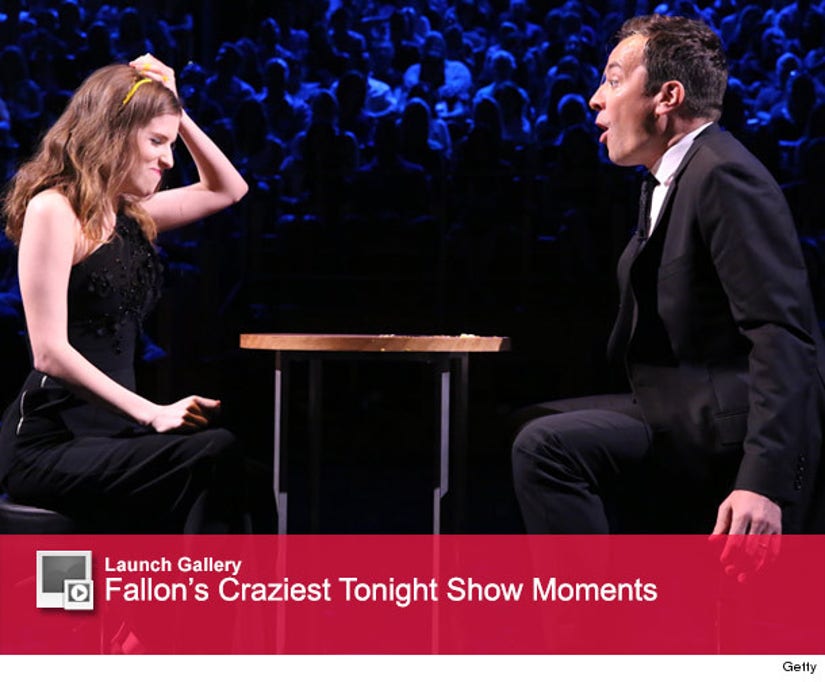 Anna Kendrick isn't afraid to get down and dirty!

The "Pitch Perfect 2" star stopped by "The Tonight Show" on Tuesday night, where she battled host Jimmy Fallon in an aca-amazing game of "Egg Russian Roulette."

The rules are simple: each player has to take an egg from the carton and smash it on their head ... without knowing if it's raw or hard boiled. The first person to pick two raw eggs is declared the loser.

"You're actually the first woman to play this game and dare to play this game," Jimmy said before they started the competition. "You called it -- you wanna call me out? I was like, 'Let's do it, girlfriend!'"

After the game started with a series of hardboiled eggs, Anna knew she was bound to get the raw deal.

"It's fine," the actress said, picking up an egg that was likely to be uncooked. "Egg's a natural conditioner! I'm not even mad!"

The egg ended up being raw, but when Anna smashed it over her head, she proceeded to rub the yolk through her hair.

Check out the clip above to see who ended up on top!

Want to see a more glammed-up Anna? Click through the pics of the "Pitch Perfect 2" premiere below. 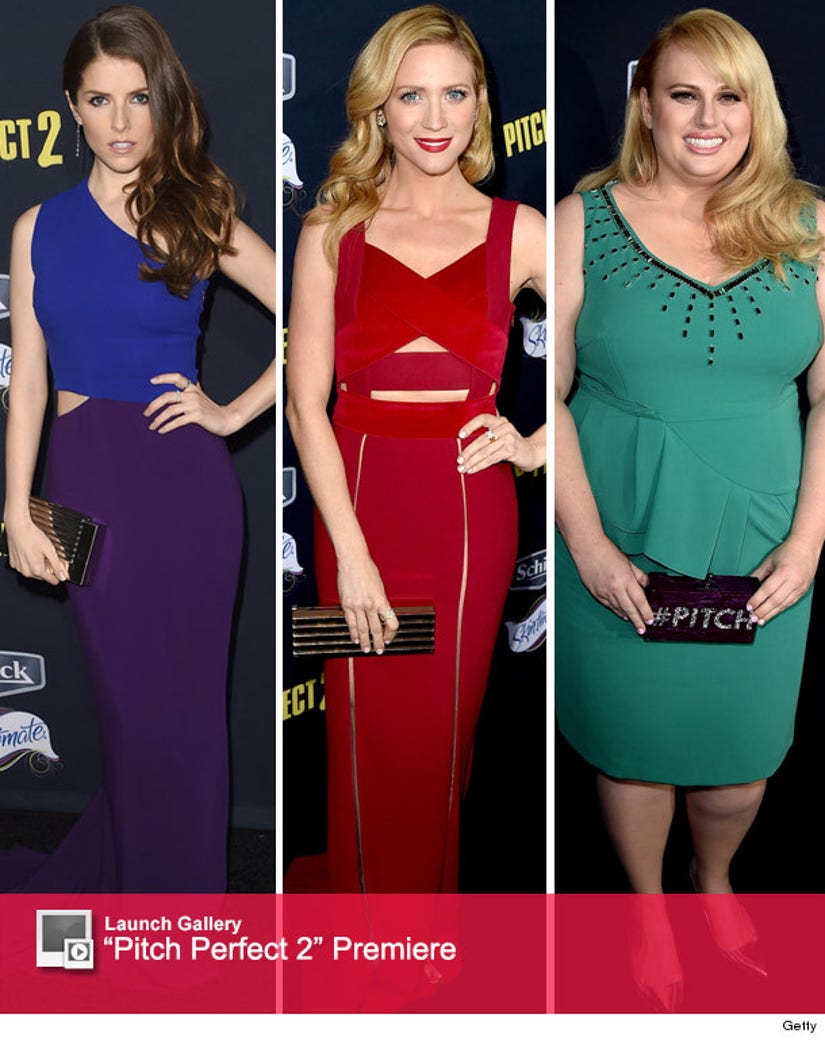