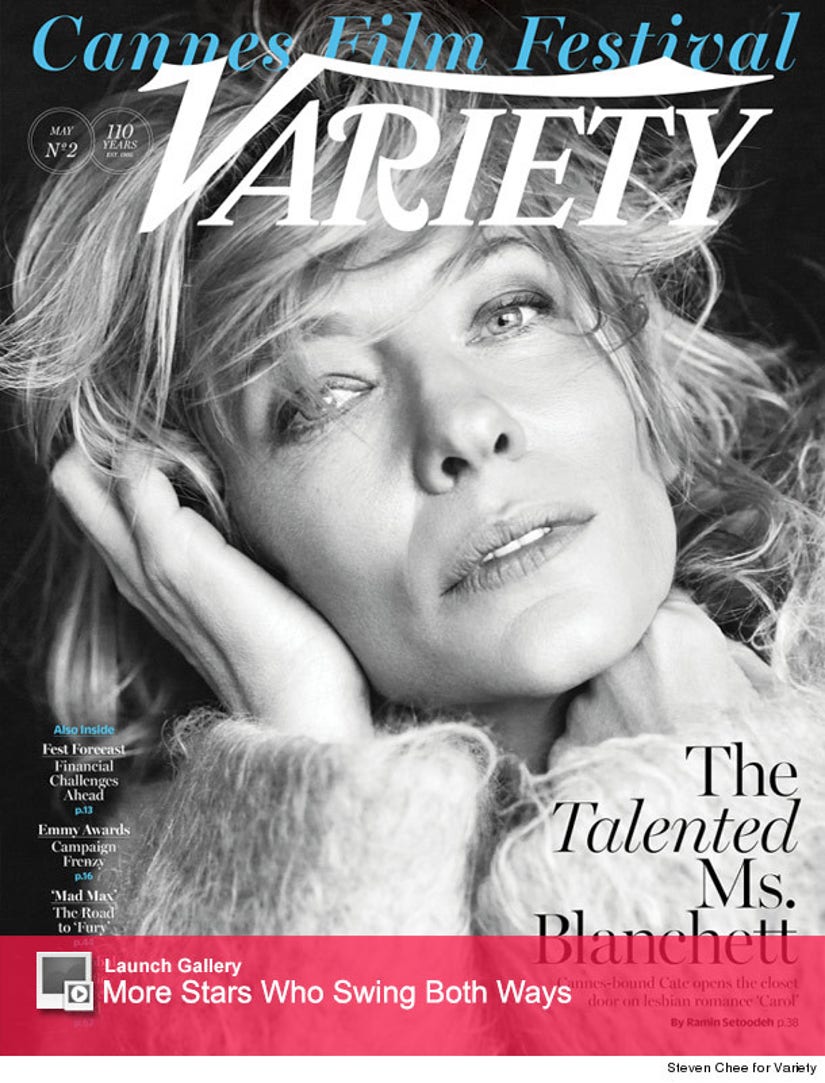 Cate Blanchett is opening up about her bisexual past.

The Oscar-winning actress graces the cover of the latest issue of Variety, where she reveals that she has been in "many" same-sex relationships.

In her upcoming movie, "Carol," Cate's character has an affair with a store clerk, played by Rooney Mara.

When she's asked if this was the first time she played a lesbian, she reponds: "On film or in real life?" To clarify, the reporter then asks if she's had relationships with women. "Yes," the 45-year-old replies. "Many times."

The "Cinderella" star doesn't go into detail, but she does explain how she got prepared for her new role. "I read a lot of girl-on-girl books from the period," she says. 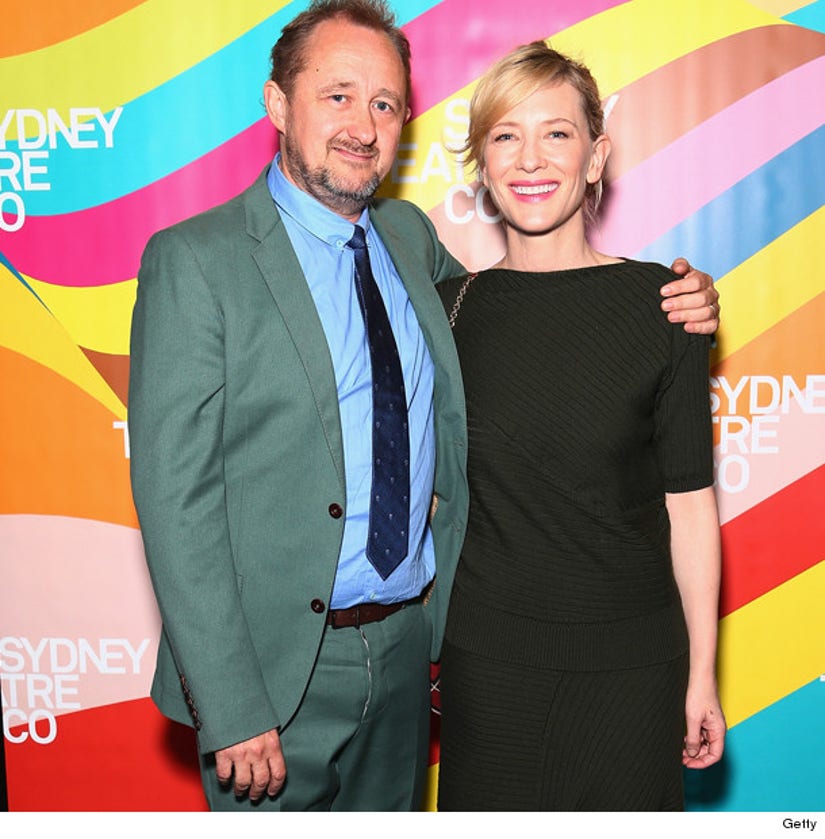 During the interview, the Hollywood veteran also talks about the difficulty of bringing a film like "Carol" to the big screen.

"Midrange films with women at the center are tricky to finance," she admits. "There are a lot of people laboring under the misapprehension that people don't want to see them, which isn't true."

Blanchett also reveals that she never watches her own movies, doesn't Google herself and won't ever join Twitter. "I think I'd end up in rehab," she declares. "That stuff is addictive."

To read Cate's full interview, pick up the new issue of Variety.

Are you surprised by her candid comments? Tell toofab in the comment section below, and click "Launch Gallery" above to see more stars who swing both ways!