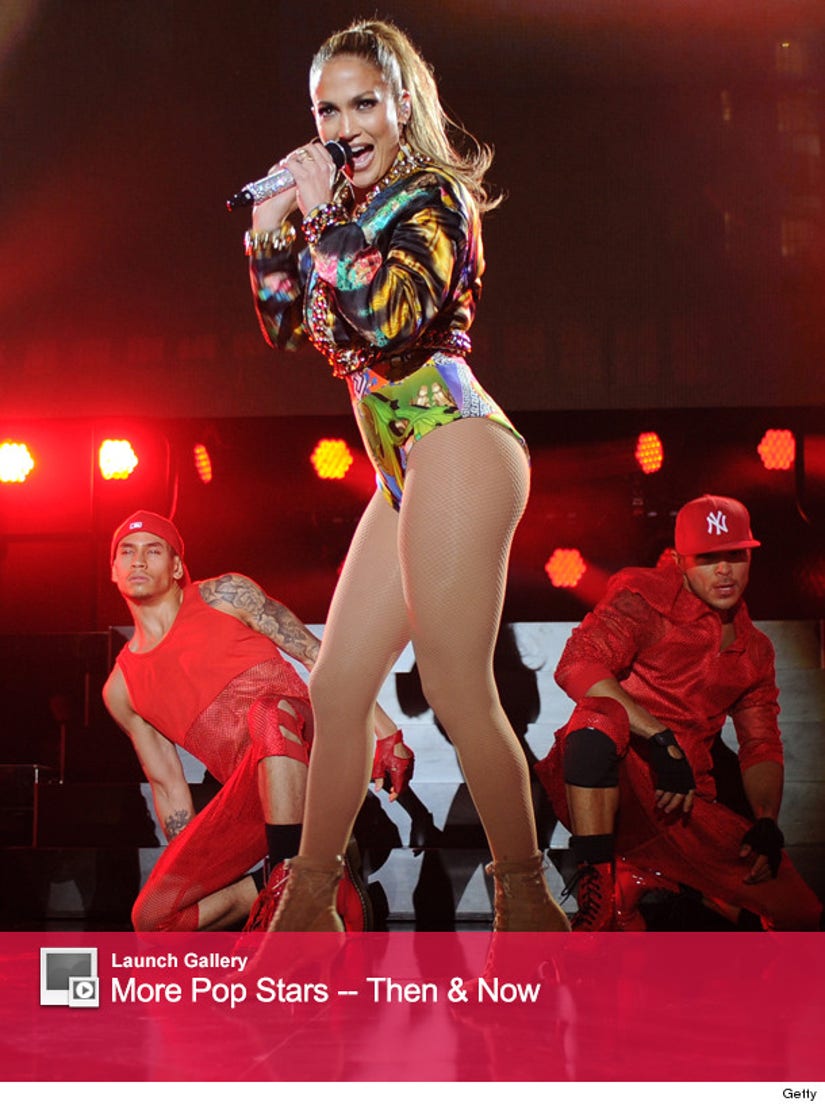 NEW YORK (AP) -- Jenny from the Block is heading to Sin City.

Jennifer Lopez announced Tuesday night on "American Idol'' that she's heading to Las Vegas next year for a residency at the Planet Hollywood Resort & Casino.

Lopez's stint at the AXIS Theater will begin Jan. 20, 2016. The first 20 performances go on sale Saturday. She has live shows set for January, February, May and June.

Lopez, 45, follows in the footsteps of contemporary pop stars like Mariah Carey, 45, and Britney Spears, 33, who also launched Vegas residencies.

Lopez once dominated the pop and R&B charts with back-to-back singles, but has struggled musically in the last decade. Her star power, though, has gotten a boost thanks to "Idol.''