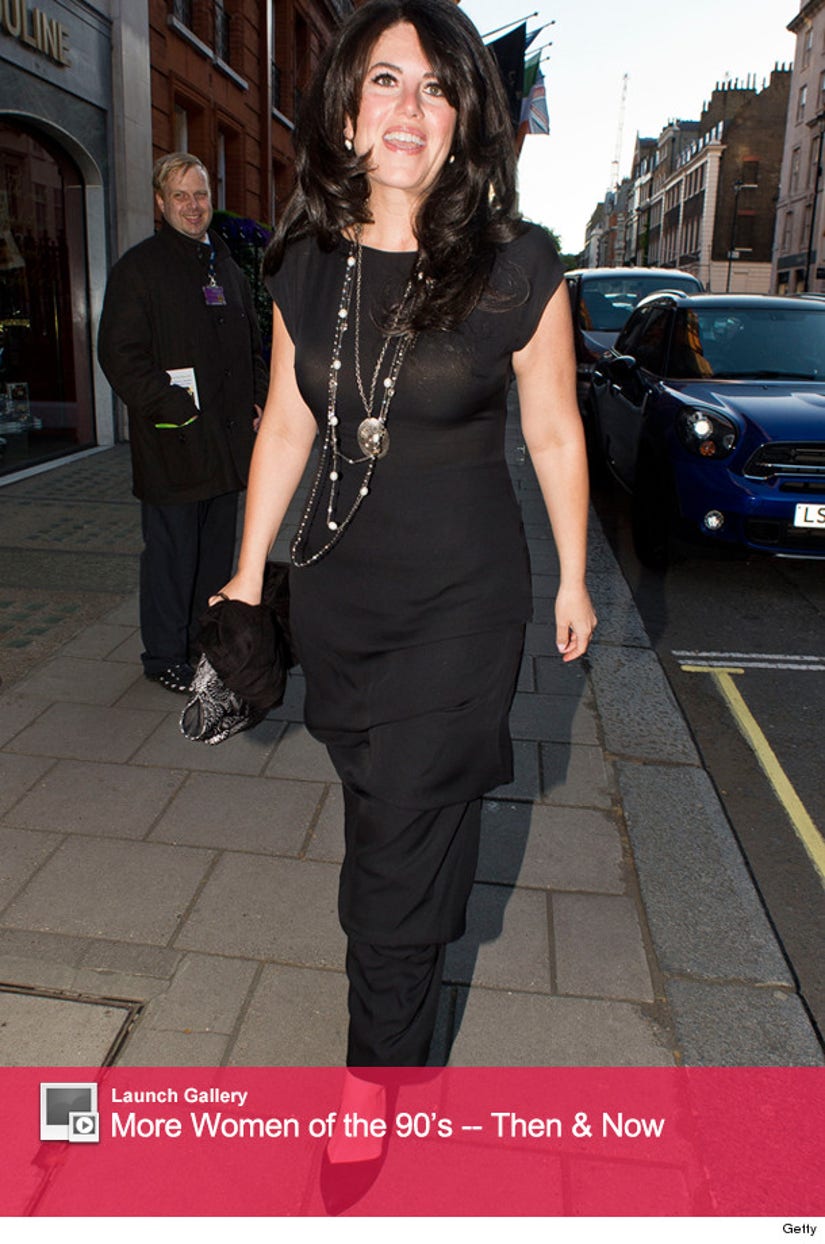 Monica Lewinsky may always be remembered for her affair with Bill Clinton, but now, she's using her fame to bring attention to charitable causes.

The former White House intern was snapped on her way to the Spring Gala in Aid of the Red Cross War Memorial Children's Hospital in London on Tuesday night.

Donning a long black dress with layered silver necklaces, the brunette beauty looked chic and sophisticated as she posed for pictures with Elizabeth Hurley inside the event. 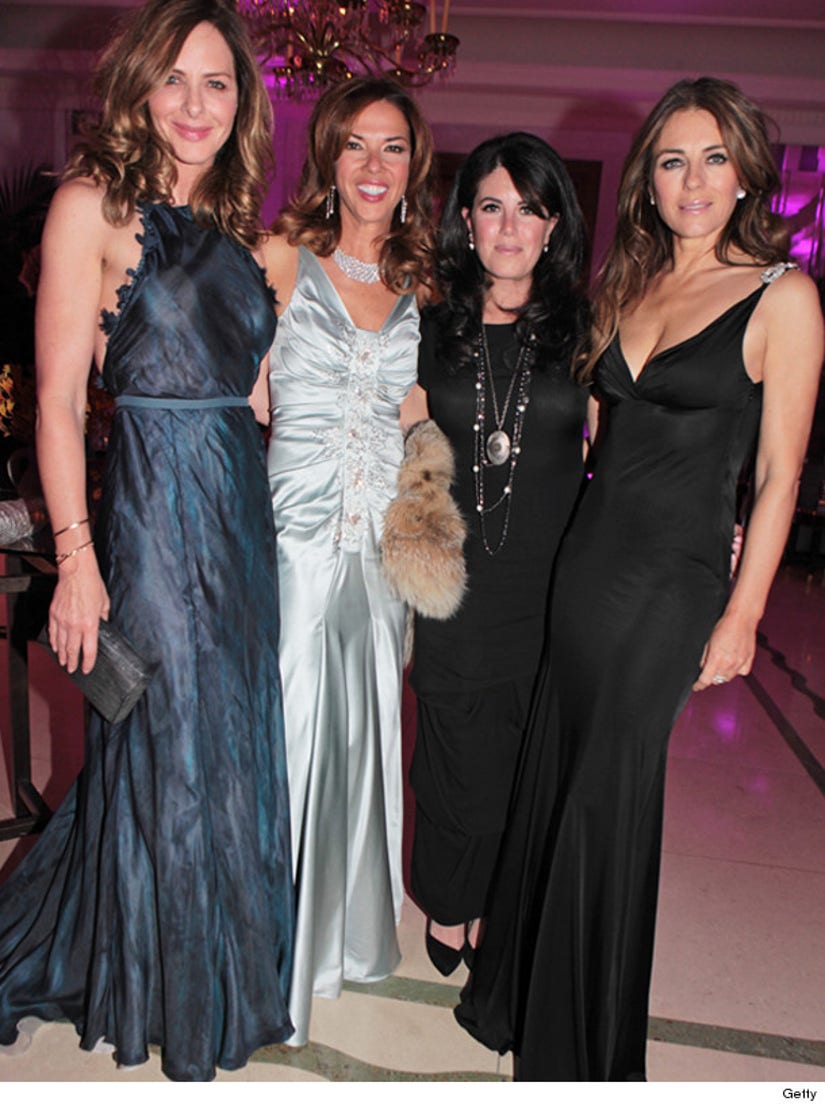 The 41-year-old recently opened up about the fallout from the Clinton scandal and re-emerging into public life after 16 years in hiding.

Lewinsky revealed that she never considered changing her name. "No one else in the investigation had to change their name. Why should I? I use aliases at times to protect my privacy, but I'm not ashamed of who I am," she told Porter magazine (via New York Post).

While she joined Twitter and began contributing to Vanity Fair last year, Lewinsky admitted to staying under the radar for over a decade.

"For a long time, I didn't realize the implication of simple things, like looking for an apartment," she told the mag. "Now when I fill out a form I have to think, 'Will somebody go to the press with my private information?'"

Monica also described what is was like to read the details of Clinton's affair online ... and the public humiliation that followed her for years.

"Staring at the computer screen, I spent the day shouting: 'Oh my god!' and 'I can't believe they put that in' or 'That's so out of context,'" she recalled. "And those were the only thoughts that interrupted a relentless mantra in my head: 'I want to die.'"

"Having survived myself, what I want to do now is help other victims of the shame game survive, too," she said. “I want to put my suffering to good use and give purpose to my past."