It's been more than 20 years since Christine Lakin played wisecracking Al Lambert on "Step by Step." But, with all of the TV reunions and reboots in the works, would the actress want to reprise her role?!

toofab's Candice Brock caught up with the 36-year-old star at the 3rd annual Reality TV Awards in Los Angeles on Wednesday, where she revealed if she would want to work with her TGIF family again.

"I would definitely do a 'Step By Step' reunion," she told toofab. "I guess the question is, 'Would everybody else?' It's hard, I think a lot of us are scattered now. A lot of people have left the business and are doing other things. So, I don't know how feasible it would be, but man, I would sure love to get back together with everybody." 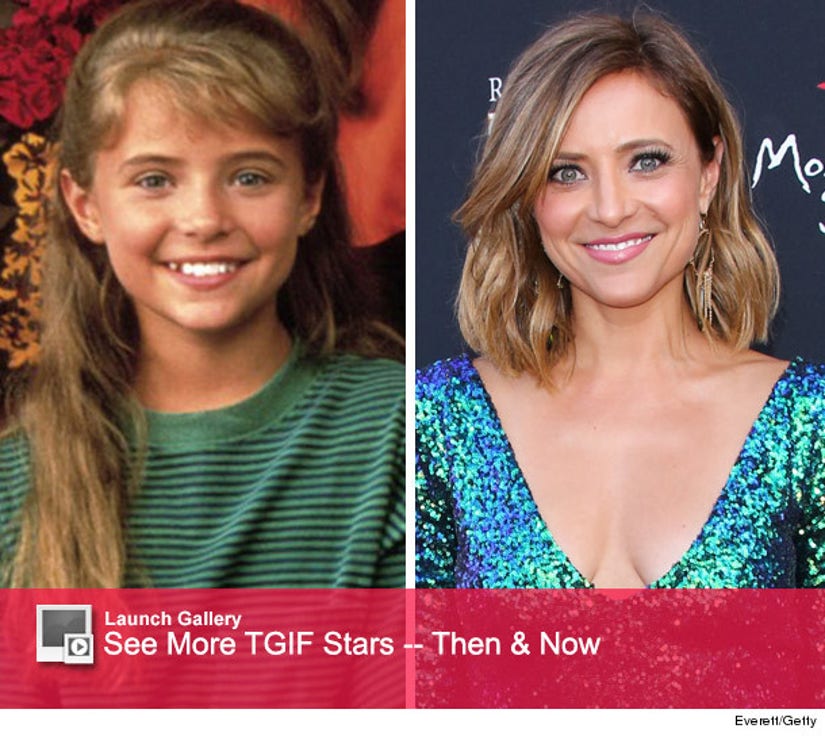 She's still close with one member of her TV fam -- her on-screen father, Patrick Duffy.

"Patrick and I always talk about trying to find a project together, so we can work together again, because it was just too fun," she admitted. "We had great times together. We'll see, I have something in the works, so we'll see if it pans out."

While Christine waits for the opportunity to reunite with the other Lamberts, she has been busy starring in everything from teen comedies to "Family Guy" to choreographing for "True Blood." She's also set to host the upcoming season of CMT's reality show, "Party Down South."

Lakin told us that she's an avid reality TV fan -- check out the clip above to hear which "Real Housewife" is her favorite and which famous family she can't stop watching!

How great does the TV tomboy look now? Check out the gallery above to see what more of your favorite TGIF stars look like these days!