UPDATE: Patti Stanger has also opened up about Kenya's man, telling EXTRA "He was single when he shot the show which was in November, they basically dated, they broke up, he did not date his old girlfriend and marry her, Wendy Williams got that wrong, he met a new girl in January and he ended up marrying her, it was very fast, he was marriage minded and the bottom line is long distance relationships are tough."

She also tweeted, "I'm not sure james is really married! I smell a sham! No rings in wedding photos. Show me the marriage documents!"

Kenya Moore got the shock of a lifetime when she found out the man she was dating got married -- and now, the people who hooked her up with him are speaking out.

The "Real Housewives of Atlanta" star met her latest beau on "Millionaire Matchmaker," and while Kenya thought the two were still seeing each other, he got hitched to someone else without warning!

Moore was left "devastated" by the news, which she found out via Instagram.

"Scandaloso of the day," exclaimed "Matchmaker" star David Cruz when toofab's Candice Brock asked him about the news at the 3rd annual Reality TV Awards in Los Angeles on Wednesday.

"It really pissed me off when I first saw it on Instagram. I remember waking up that morning and it was like, a 'What the f**k' moment," he continued. "We worked so hard and a lot of people are saying to me 'How could you not see that, how could you not know?' Honestly, you don't know if somebody's lying. We have a very heavy vetting process. Karma's gonna get him."

Of course, he didn't get married until after the episode aired ... but Cruz's costar Candace Smith says there's still something fishy about the whole story.

"Look at the timeline," she tells toofab. "She met him in November, we're now in May. Shocker, somebody's married! I don't know what to say. If you're dating someone seriously and exclusively, you'd kind of know, right?"

"You'd have a feeling, women's intuition, maybe they're seeing someone else, maybe it's getting serious," she added.

Check out the video above to see what kind of advice the two relationship experts have for Kenya now that she's living solo! 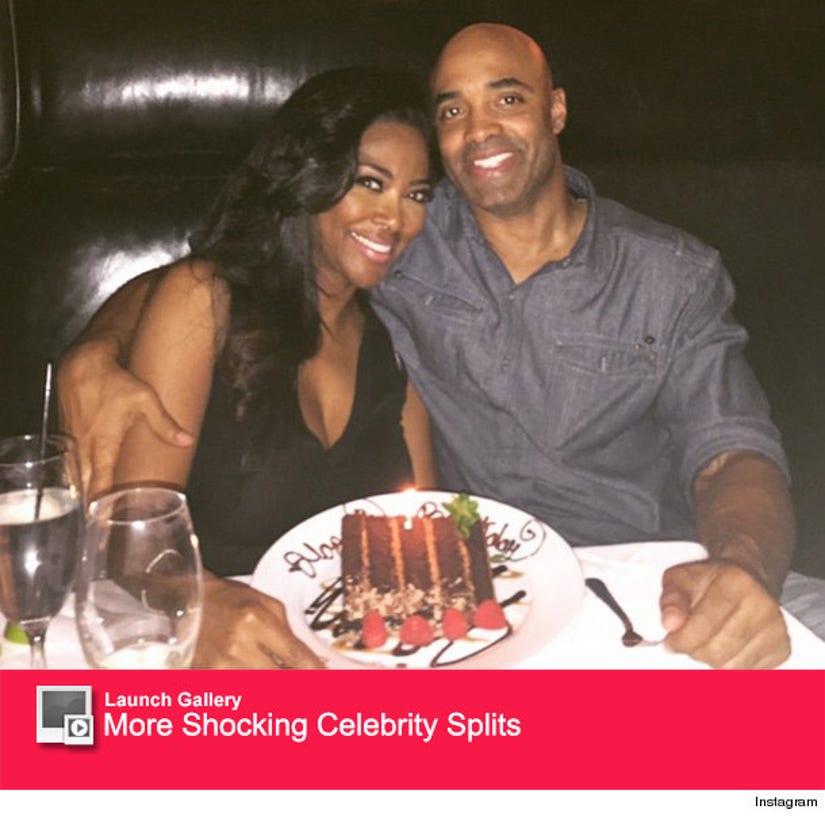