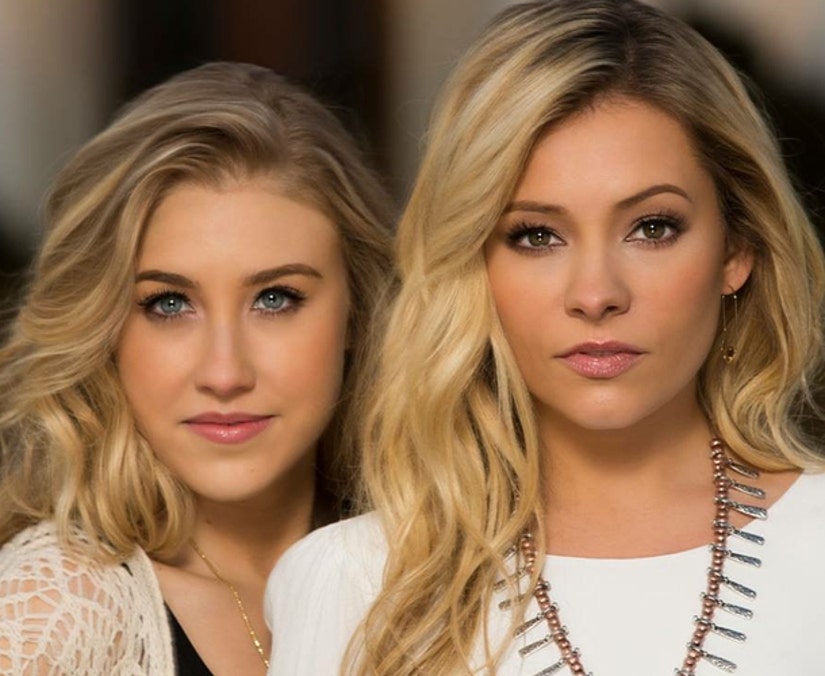 Maddie & Tae are two of the fresh female artists making waves in country music, and they've proved they're ready to "Fly" to the top of the charts!

Best known for their single "Girl in a Country Song," the young duo is prepping their debut album "Start Here" (available for pre-order on June 2) before hitting the road this summer with Dierks Bentley.

These leading ladies will be the only females on the tour, sharing the stage with Dierks, Kip Moore and Canaan Smith. So, are they excited to add some girl power?

"We definitely have a lot to live up to," Tae told toofab's Rachel Hoffman. "They're all really talented but I think that's why we're so excited! We are ready to soak everything in and learn from some of our idols. And of course we're ready to bring some GIRL POWER to the stage!"

"I love that we are the only girls," Maddie added. "We are just proving we can keep up with the boys!" 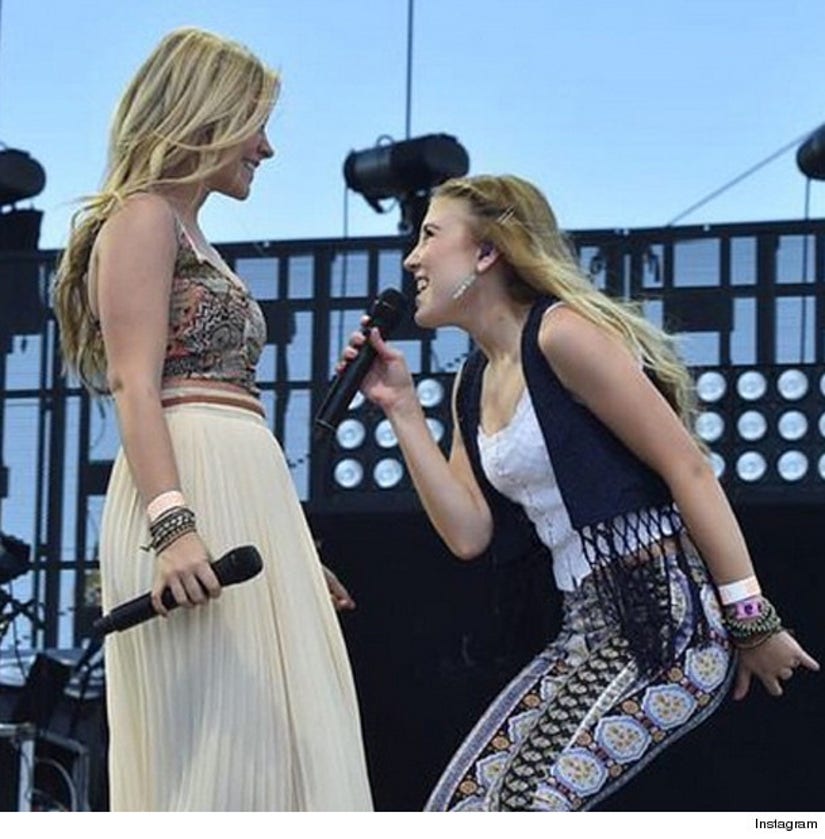 The country cuties haven't started rehearsing with the boys just yet, but they're ready to join their infamous prank war!

"I know this prank war they have going on will be continued, so I am a little nervous when we start," Maddie admitted. "We will be sure to tell you the inside scoop when those go down."

Maddie & Tae promise that fans will get to be a part of their musica journeyl, which is the idea behind "Start Here."

"We felt like, 'Start Here,' was a great way to say, 'Hey, we're Maddie and Tae. It's nice to meet you' in an album title," Maddie explained. "We are just beginning this incredible journey," Tae added. "We told our stories in this first album and that's exactly what we plan to do for the albums to come. We want our fans to come along on this journey with us."

While the pair is new to the business, they've already had some memorable moments with their fans.

"In Australia, we had two sisters that were about 16 or 17 that were in the meet and greet," Tae said. "They said our song 'After the storm blows through' has helped them heal after losing their dad. Moments like that just remind me why we work so hard and do what we do. God has blessed us with this gift to touch people with music and it is such a beautiful thing when you see you are making a difference."

"Something I don't think we'll ever get over is seeing our fans singing the words WE WROTE back to us," Maddie revealed. "As songwriters we have a such a personal connection with our lyrics because they came from our hearts, so it's priceless to see them connect as well."

Want to learn more about Maddie & Tae? Check out the quick Q&A below, and make sure to pre-order their album on iTunes on June 2. 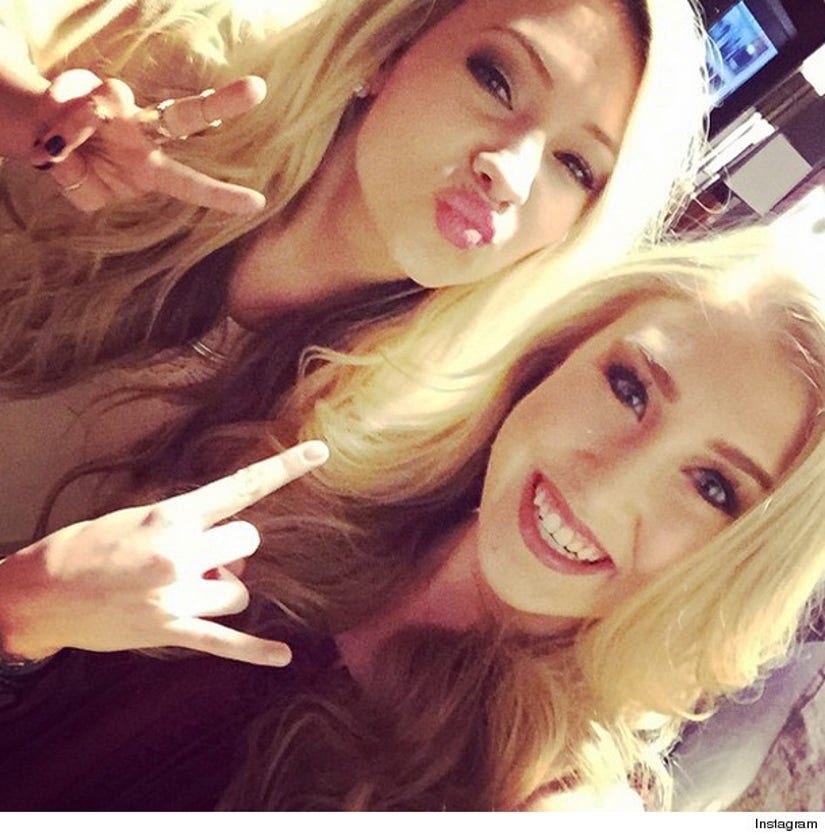 Who would you like to duet with?
Maddie: VINCE GILL!!
Tae: Vince Gill

Most embarrassing thing on your TIVO?
Maddie: I love cheesy Lifetime movies! There are a couple on there that are pretty interesting
Tae: I've actually never recorded anything before because I just got DVR a few months ago. I'm late the party!

Guilty pleasure?
Maddie: Whipped cream! I just go get the spray kind and spray it at least twice a day hahaha
Tae: Twizzlers

What's one surprising fact that your fans might not know about you?
Maddie: I have a birth mark on my leg that looks like a giant arrowhead. I used to hate it because kids would make fun of me for it when I was younger, but now I think it looks kinda cool!
Tae: I love sudoku!