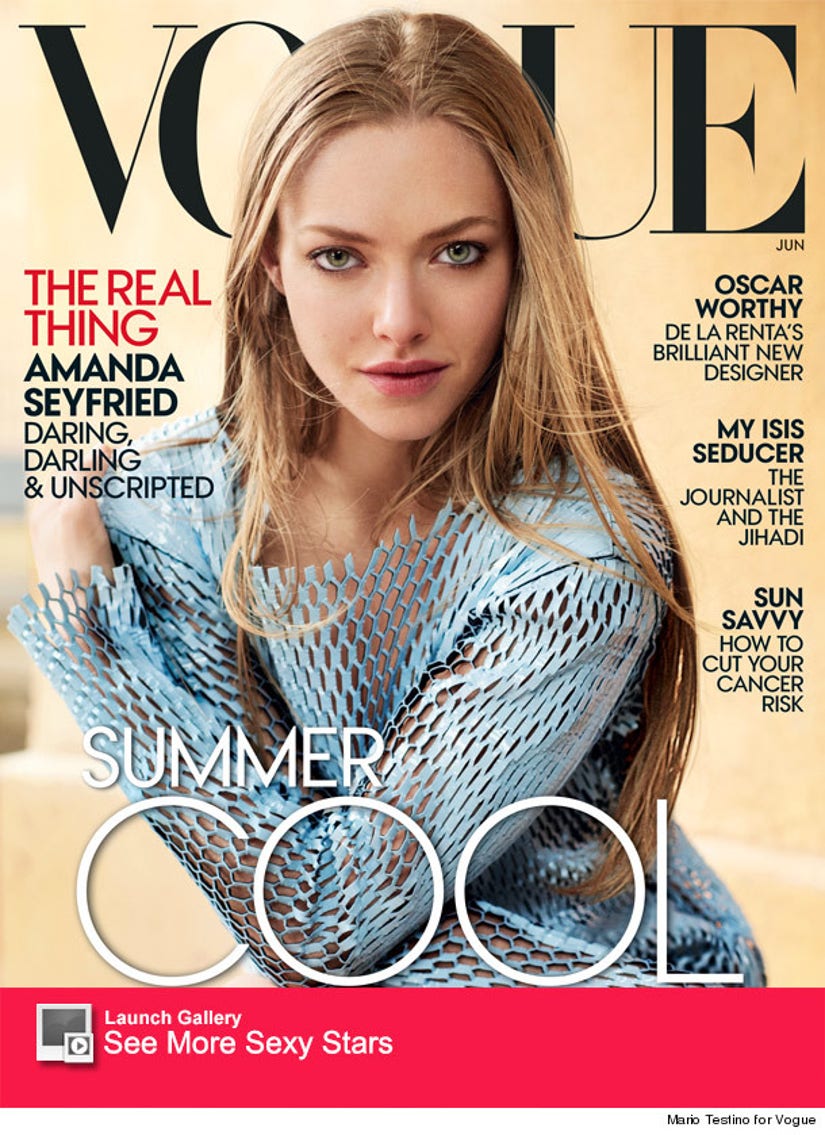 Amanda Seyfriend is ready to settle down.

The "Ted 2" actress lands her first Vogue cover on the June issue of the fashion magazine, where she opens up about her relationship with fellow actor Justin Long and why she's ready to settle down.

The 29-year-old and the "He's Just Not That Into You" star have been together since the summer of 2013. The blonde beauty recalls the first time her beau caught her eye ... and it's all thanks to social media!

"I followed him on Instagram," Amanda revealed. "I thought something he said was really funny. It was a beautiful picture of a snail, and the caption said, 'F**king MOOOOOOOOVE.' It made me laugh out loud, so I texted him."

The now-couple have much more in common than their sense of humor and career paths though.

"Justin likes being at home with his parents. And I like that about him. I was in Allentown last weekend and didn't want to come back," the Pennsylvania native explained.

While the "Mean Girls" alum is happy in her budding relationship, that doesn't mean that she's lost herself!

"I really do have my own identity, both inside and outside the relationship, if that makes any sense. It just feels right. It's also really good to feel OK being alone." 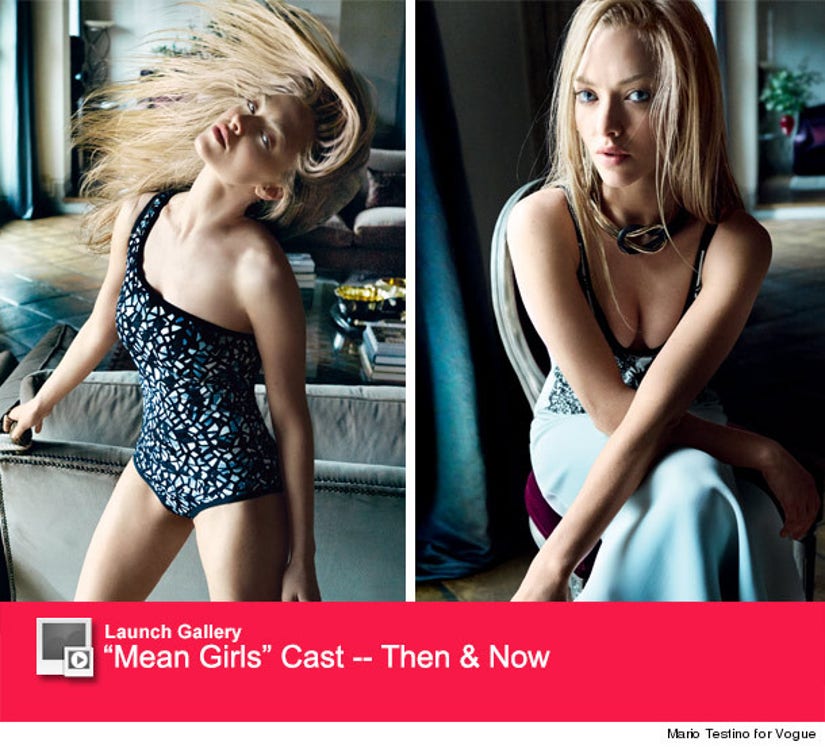 Amanda's wise words come as no surprise, considering she's been in the industry since she was 15. With an long career already under her belt, the star says she wants to eventually set up shop in Stone Ridge, New York ... where she recently purchased a house.

"I want to have kids. And I want them to go to local schools, and there are some really good schools around here," she said. "I would like my life to be the same as it is now, but with a little less stress and a little less work."

Another reason for pumping the breaks on her career? Her dog Flynn.

"I just don't want to leave him anymore. Maybe it's because I'm subconsciously aware of his mortality. I try not to think about it, but somewhere inside of me, I'm like, 'He's going to die way sooner than all the rest of the people I know!'"

Head over to Vogue for more from her interview.