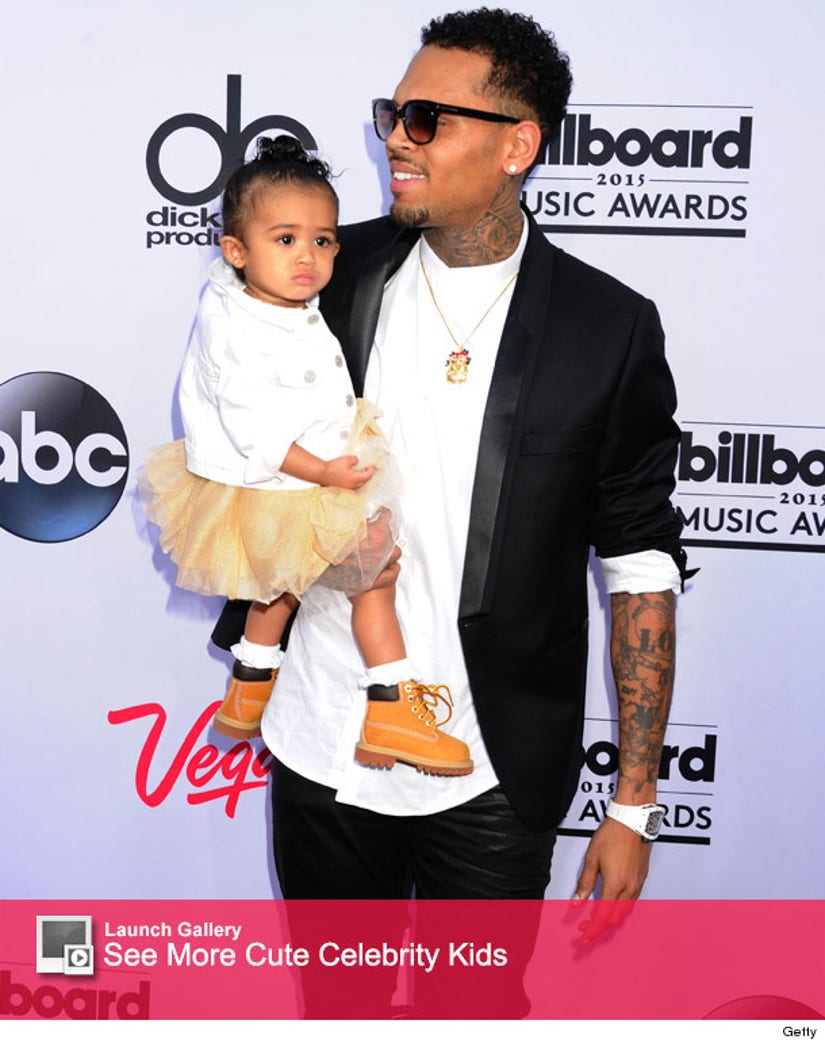 Chris Brown attended the 2015 Billboard Music Awards in Las Vegas on Sunday night -- and brought a very special guest long with him to the red carpet.

The singer showed up to awards show with daughter Royalty on his arm and we must say, she is definitely a little cutie!

The proud dad donned a black blazer, pants, and a white shirt to the event, while the tiny tot wore an adorable tutu, white denim jacket and mini Timberland boots.

The 26-year-old only found out he was a father to the 11-month old little girl in March, but he seems to be taking his new role very seriously.

TMZ reported that the star wants to be involved with his daughter as much as possible and even asked his baby-mama Nia Guzman to move to L.A. so he can be closer to the baby.

Breezy first introduced his adorable tot back in April in an Instagram post that he shared with his followers. 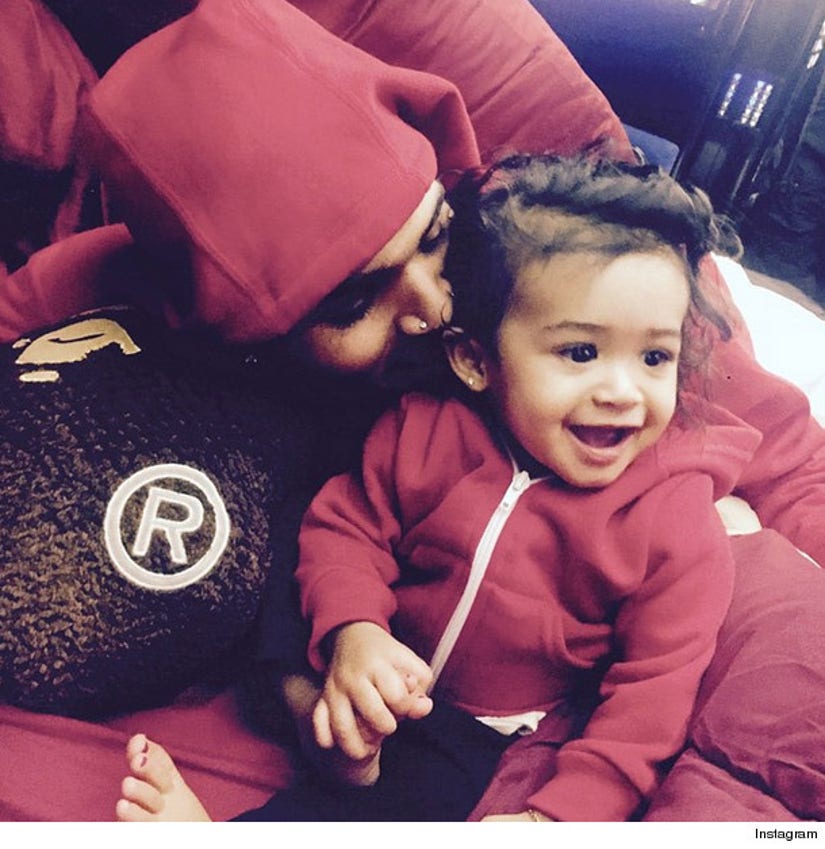 "God has blessed me with my twin. #ROYALTY," he captioned the cute photo.

In the shot, Chris poses with his little girl in matching red hoodies while the toddler wears a huge grin!

What do you think of Royalty's red carpet debut? Sound off below then click "Launch Gallery" for more cute celebrity kids!