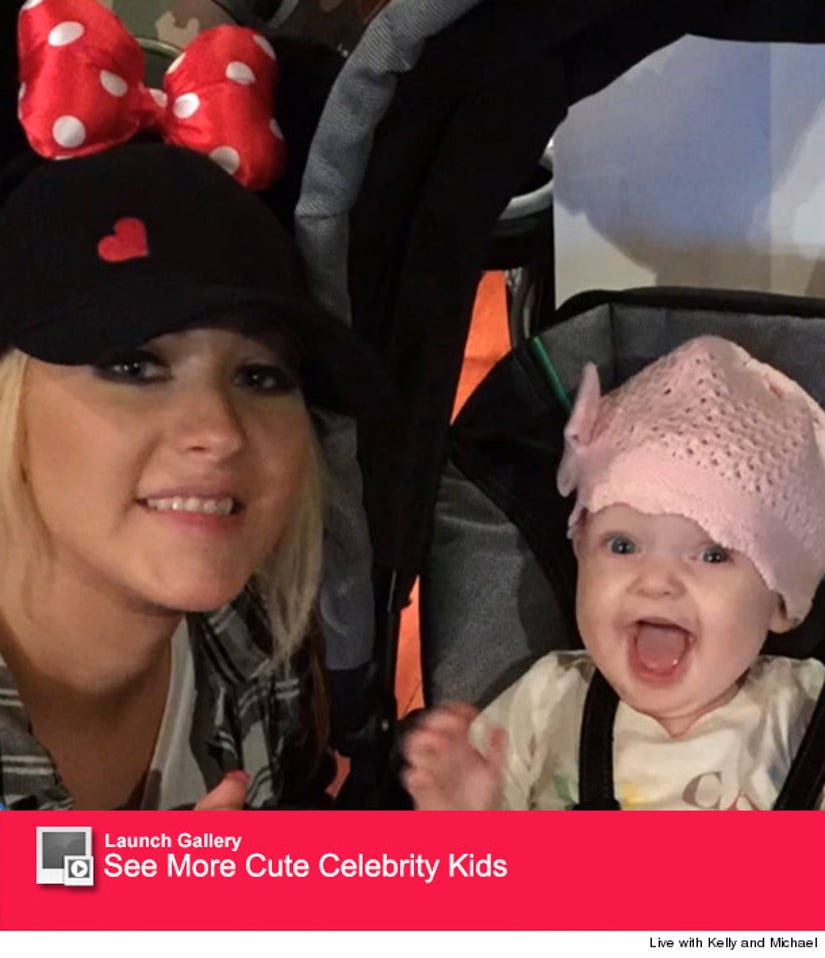 The "Say Something" singer appeared on "Live with Kelly and Michael" at Disneyland in Anaheim, California on Monday -- and she revealed that she took her kids to the "happiest place on earth."

"It was my daughter's first Disney trip ever yesterday so it was super special," the 34-year-old shared along with a photo of the 9-month-old. "She was so happy, she loves watching people so this is the place to come if you are not shy and you want to see people. She loved it!"

It sounds like Xtina has a mini Mouseketeer on her hands! But how did her 7-year-old son Max enjoy the trip to the famous theme park?

"I have to say my almost 1-year-old, who's gonna be one in August, was a little bit more of a trooper," she laughed. "Max my son is awesome but he's all about his Minecraft and getting to sit down in the park and play."

The mother-of-two also explained how her son -- from her previous marriage to Jordan Bratman ﻿-- and his new little sister are getting along. 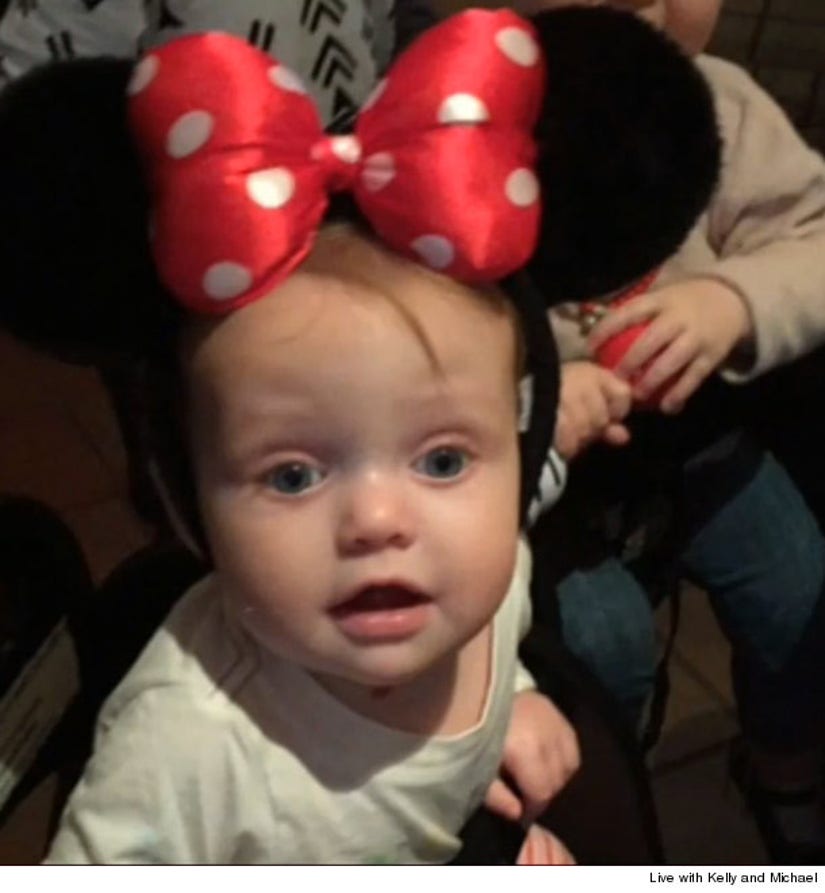 Watch the rest of Christina's interview above to find out how her fiance Matthew Rutler surprised her on Mother's Day.