Yes, you read the headline right!

Kim and Khloe Kardashian go at it over their level of fame after Kim's BFF Jonathan Cheban throws shade at Khloe's partner-in-crime, Malika Haqq.

In a sneak peek of the upcoming episode of "Keeping Up With the Kardashians," the sisters clash after Jonathan refuses to apologize to Khloe's pal.

"He said I was jealous because his best friend is more famous," Malika says, referring to her conversation with Jonathan.

"That's not what I said. I said I got the room because Kim is more famous." Cheban retorts, in reference to the upgraded room he got during the group's ski trip. 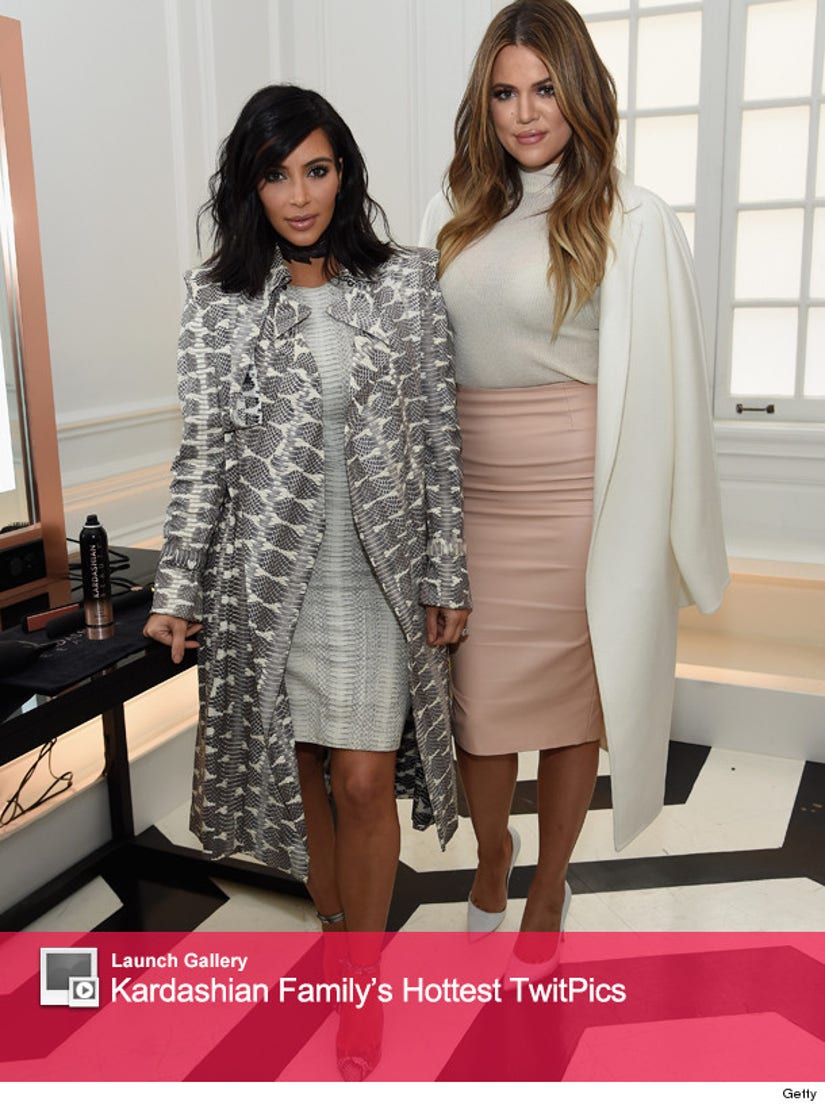 After Kim and Khloe continue to argue, Mrs. West takes it one step too far!

"I think that both of you have a fu*king inferiority complex," she tells Khloe and Malika. "Ooooh burn!" her younger sister says in response. "Maybe that's why I don't want to hang out with you."

Check out the clip to see the sisters go at it!

Who do you think wins this battle? Sound off below.