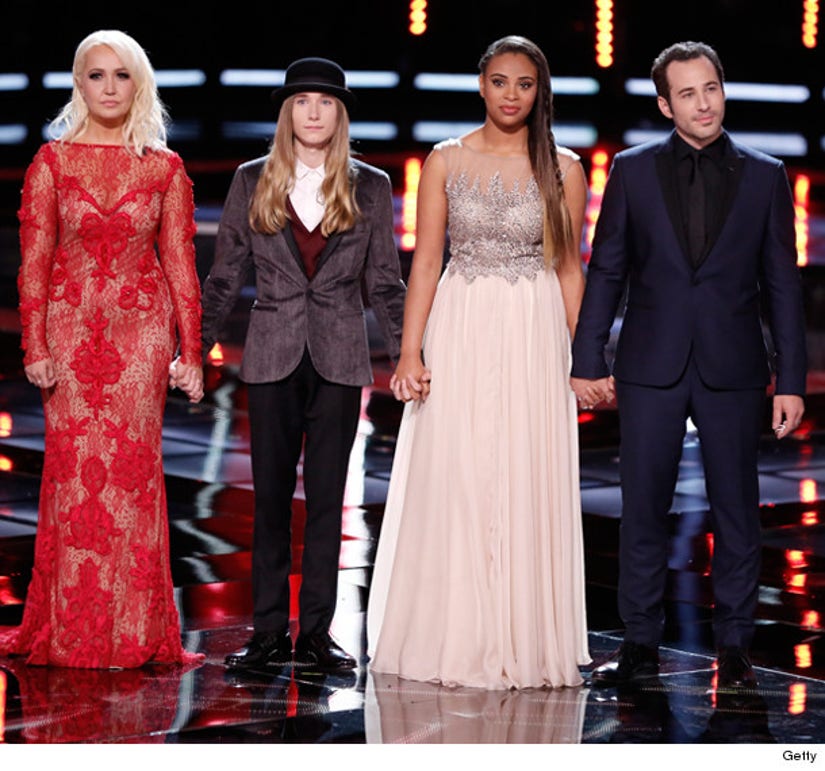 Season 8 of "The Voice" came to a close on Tuesday night, with a star-studded two-hour finale, filled to the brim with performances by Ed Sheeran, Maroon 5, Kelly Clarkson, Meghan Trainor and so many more.

Four finalists competed for a recording contract — Team Pharrell Williams' Sawyer Fredericks and Koryn Hawthorne, Team Blake Shelton's Meghan Linsey, and Team Adam Levine's Joshua Davis. Christina Aguilera was the only coach to not have an artist competing in the finale.

After a stellar season, 16-year-old Sawyer came out on top! 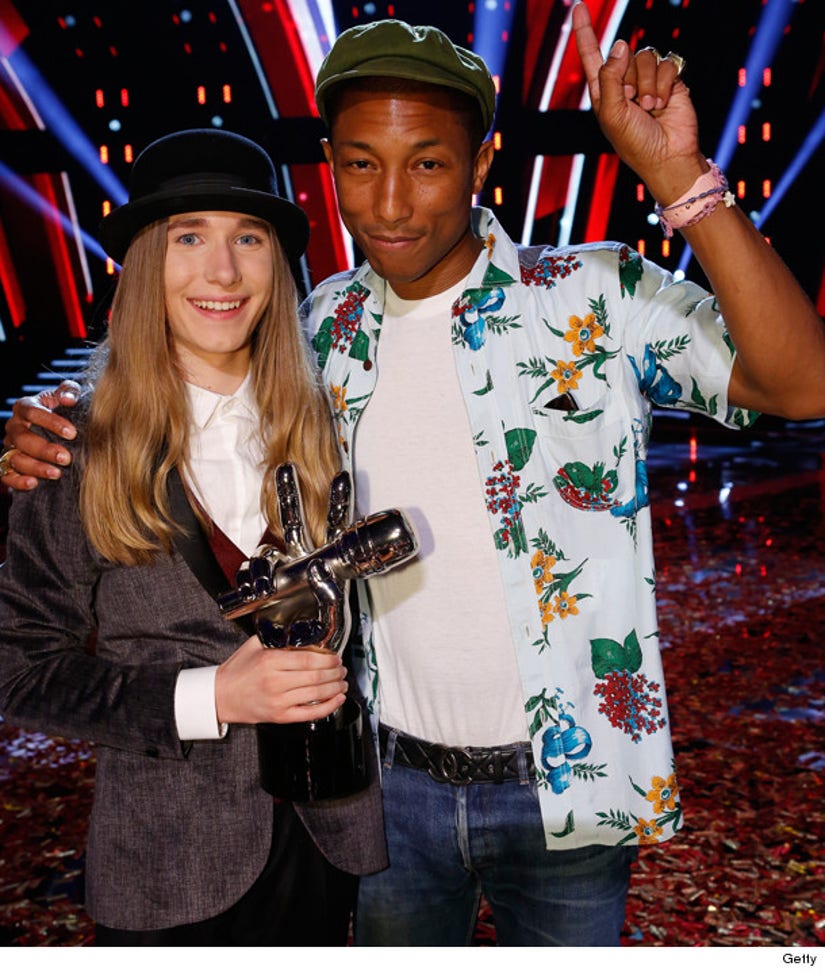 The upstate New York native opened up about his plans following the grand finale during a press conference with Pharrell and host Carson Daly.

"I'm feeling great and I kind of want to get back to the farm just to have a little bit of a break from all of this, so I'm excited to get back home," Fredericks told reporters. "I do not want to move to L.A.!"

With Sawyer taking the top spot, Meghan came in second, Joshua in third and Koryn in fourth place.

Do you agree with the results or do you think someone else deserved to win this season? Sound off below!