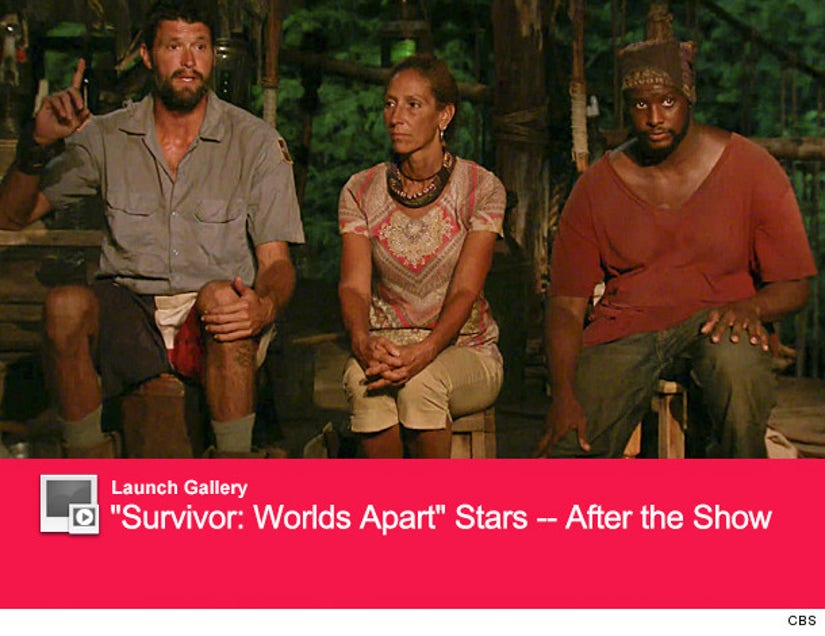 A new "Survivor" champ has been crowned and the winner is ... Mike Holloway!

The Texas oil driller walked away with the million dollar check during the landmark 30th season of "Survivor: Worlds Apart," and after that finale, there was no doubt that the 38-year-old would take home the top prize.

This season, the competitors were divided into tribes based on their social class: white collar, blue collar and no collar.

Holloway was a member of the blue collar tribe, Escameca, ending up in the top three with Carolyn Rivera and Will Sims. He beat out his competition in all three challenges and got some help from an unexpected guest ... his mom!

Congrats on being the Sole Survivor, Mike! 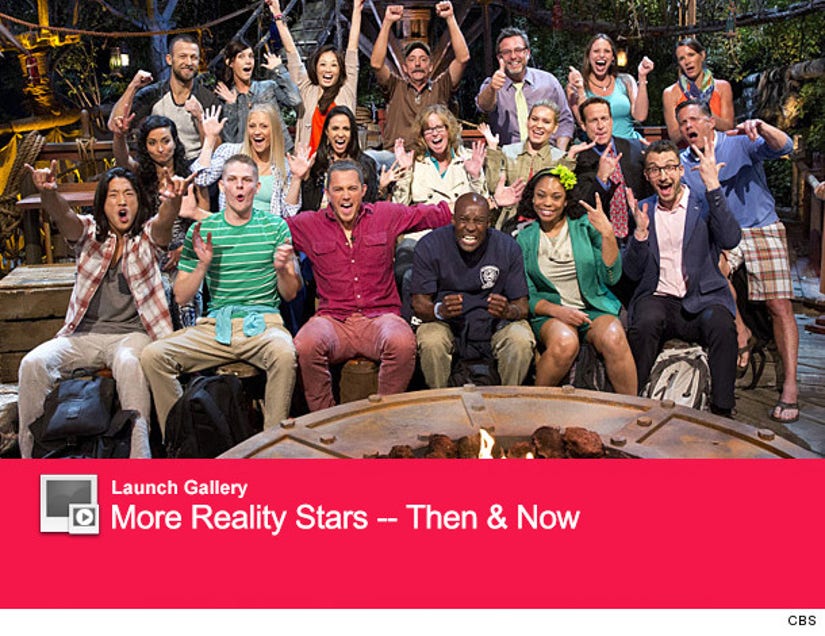 Besides crowning a winner, host Jeff Probst also revealed the cast of season 31 of the hit series, which will feature fan-favorites from previous seasons of the show.

Season 31 will take place in Cambodia and filming begins immediately.

Do you think Mike Holloway deserved to win? Sound off below then click "Launch Gallery" for more reality stars, then and now!