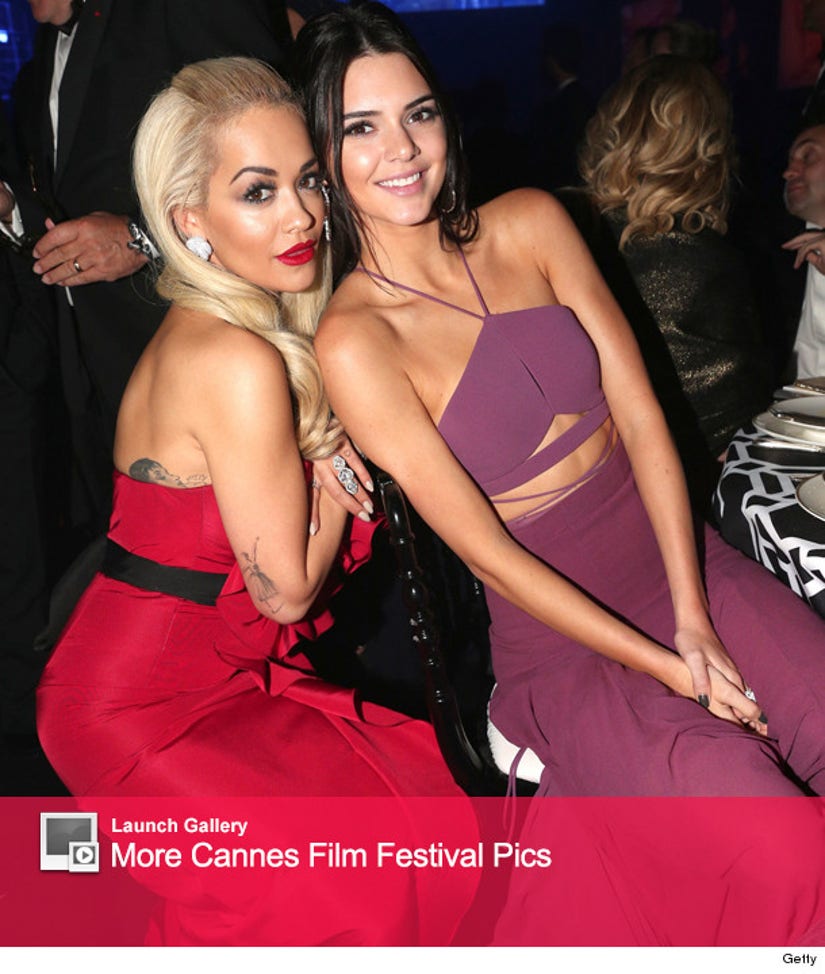 Rob Kardashian might not be too happy about this one!

Kendall Jenner was spotted hanging out with her brother's ex-girlfriend, Rita Ora, on Thursday night at amfAR's 22nd Cinema Against AIDS Gala in Cannes.

Back in 2012, Rob and Rita's break up made headlines and the family even blamed her for his weight gain.

The bitter feud between the exes started after Rob posted a message on Twitter that seemed to bash the "Black Widow" singer.

"She cheated on me with nearly 20 dudes while we were together, I wonder how many she will sleep with now that we apart? But I mean 20?!!!" he wrote at the time.

While he didn't name names, the Internet assumed who it was about -- and "Rita Whora" soon began trending on Twitter. He later denied the tweets were about her.

In an episode of "Kourtney & Kim Take Miami," Rob later copped to the tweets saying, "I posted what I posted to keep myself from taking her back. Every time she messed up, I took her back for over a year now."

"I just had to do that to make her hate me," he added.

He went on to say he started mistreating his body after their split, saying "All I did was waste a lot of money and gain 40 pounds."

"Rob got out of a really weird relationship," Khloe added at the time. "They were actually together for about a year but Rob was never allowed to admit that they were actually an item ... she wanted to present herself to the world as a single girl. I think Rob got really depressed through this relationship." 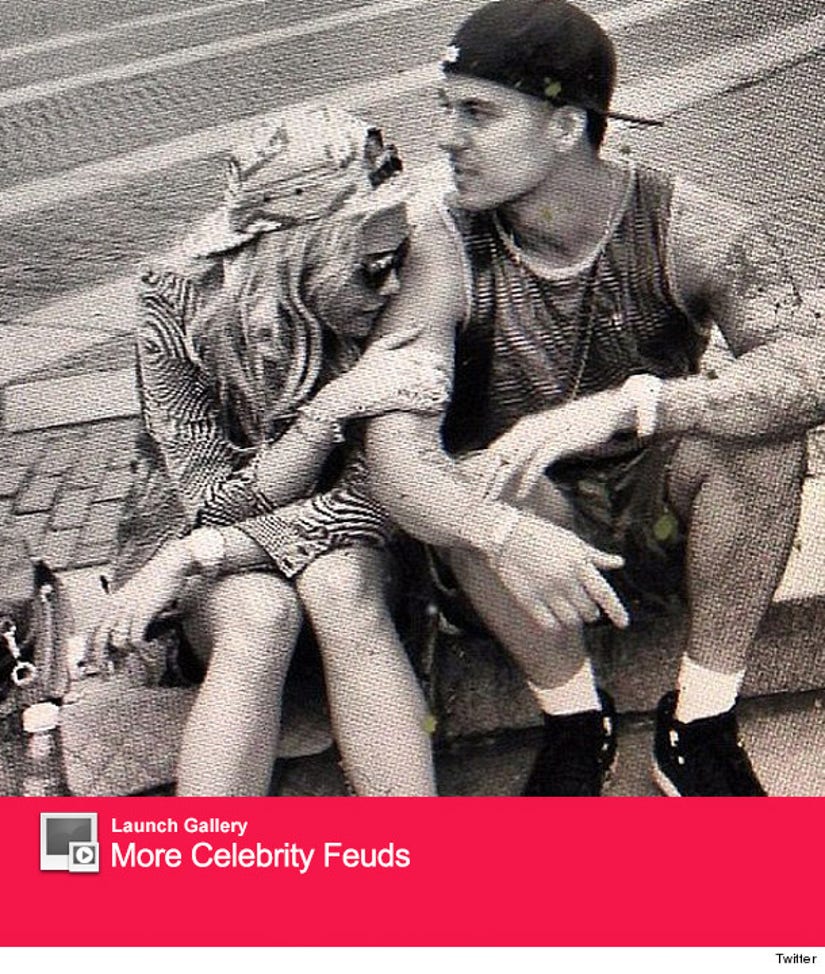 Judging by these latest pics, it doesn't look like Rita and Kendall are letting anything get in the way of their friendship!

But let's get back to the important topic ... the fashion!

Check out the gallery above to see all the stylish stars at Cannes!