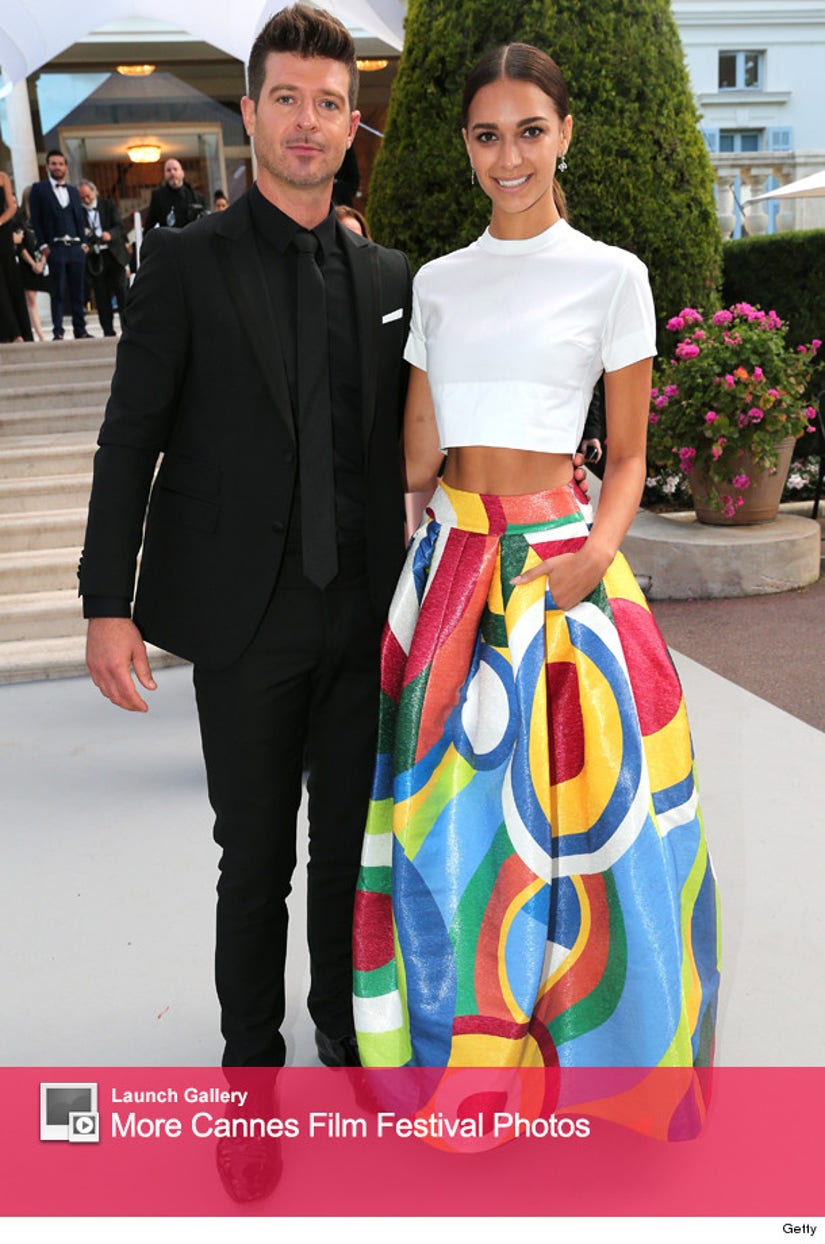 Robin Thicke is taking his love across the pond!

The 38-year-old singer and his 20-year-old girlfriend, April Love Geary, made their red carpet debut as a couple at the Cannes Film Festival.

The pair first stepped out at the de Grisogono bash at the Hôtel du Cap on Tuesday night, where the "Blurred Lines" crooner performed a surprise set for all of the guests.

Geary took to Instagram to share a cute party pic of her dancing, writing, "Had a blast at the de Grisogono event!" 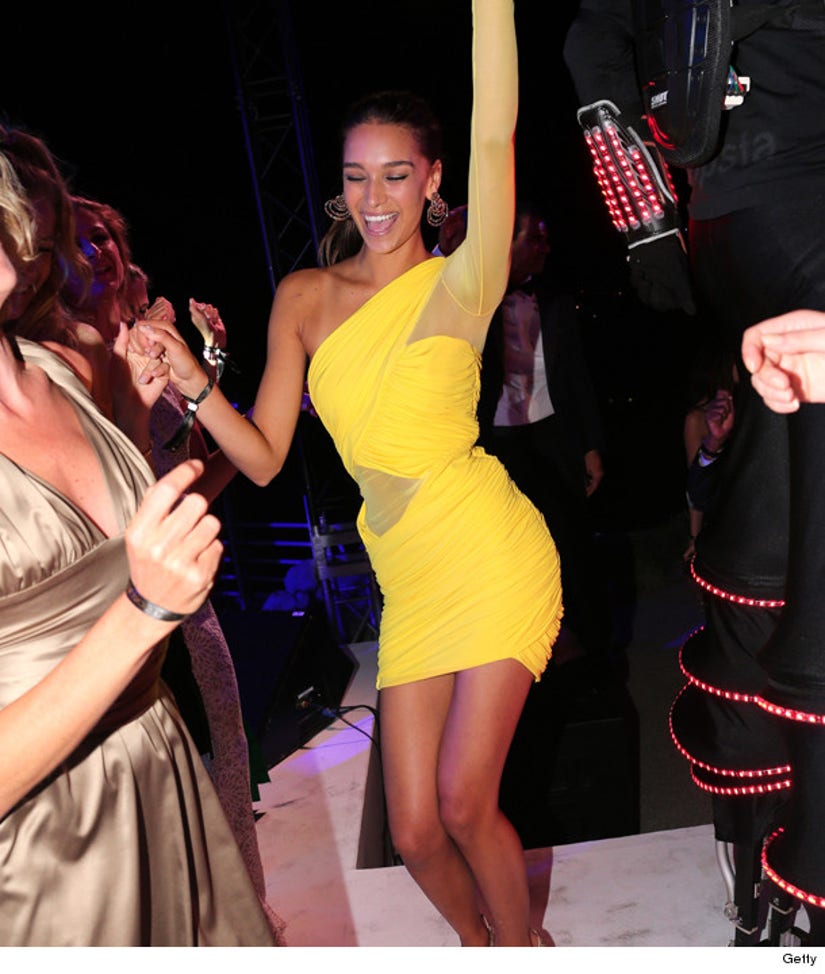 Robin and April also were snapped at amfAR's 22nd Cinema Against AIDS Gala on Thursday.

Thicke, who looked dapper in a black suit, wrapped his arm around his girlfriend as they posed for pictures on the red carpet. Meanwhile, the model stole the spotlight in a white crop top and multicolored print skirt.

It looks like Robin is finally moving on from his very public split from wife Paula Patton.

The estranged couple's divorce was granted on March 17, and the marriage officially ended on April 14. They have a 5-year-old son, Julian﻿, together.