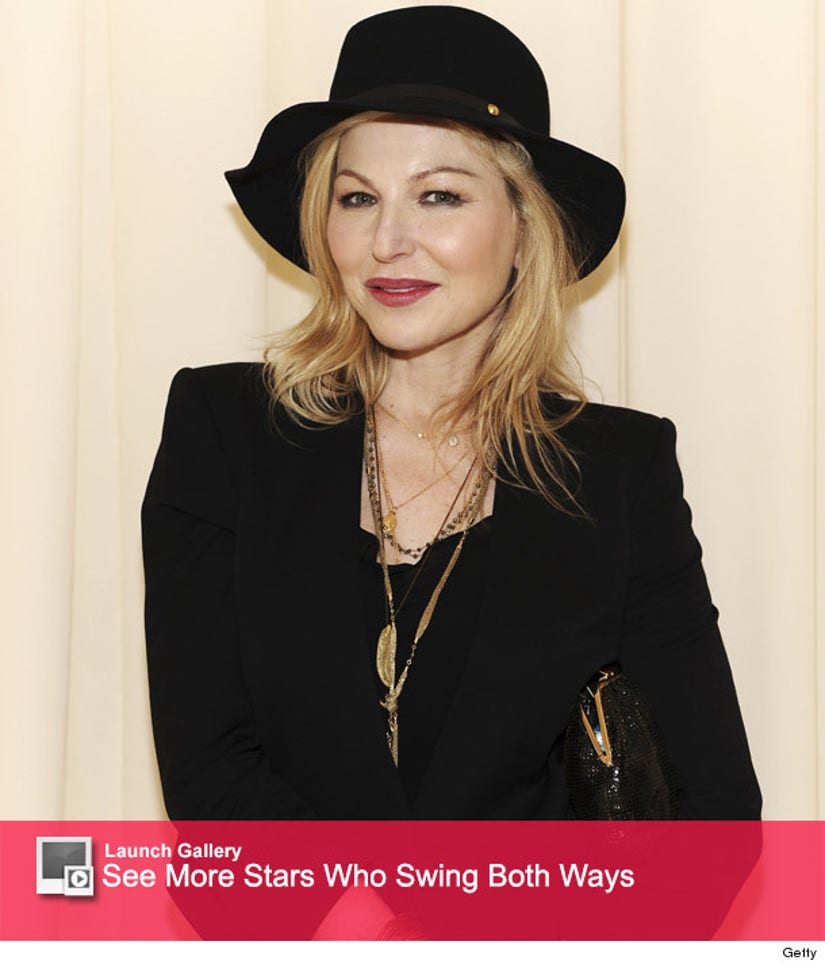 Former child star Tatum O'Neal is opening up about her surprising dating life.

In a new interview with PEOPLE, the "Bad News Bears" alum gets candid about her sexuality -- telling the mag, "I definitely have been dating mostly women recently."

While she doesn't label herself as a lesbian or straight, she adds that she's "not one or the other."

O'Neal, 51, goes on to say that she thinks women are "the most amazing creatures on earth. They're gentle, and also more intelligent than the men that I've met recently. I don't have a steady right now, but I look forward to it."

The actress has only been linked to men in the past, famously dating Michael Jackson back in the '70s and marrying tennis pro John McEnroe. That marriage lasted from 1986 until their separation in 1992, the former couple welcoming three children together before the split.

O'Neals drug abuse led to McEnroe getting full custody of their kids -- but these days, it sounds like everyone is in a much better place.

"I'm the most content I've ever been," she adds. "I'm the proudest mother in the history of the world."

Are you surprised by Tatum's latest confession? Sound off below!

Check out the gallery above to see more stars who swing both ways -- some of 'em may surprise you!