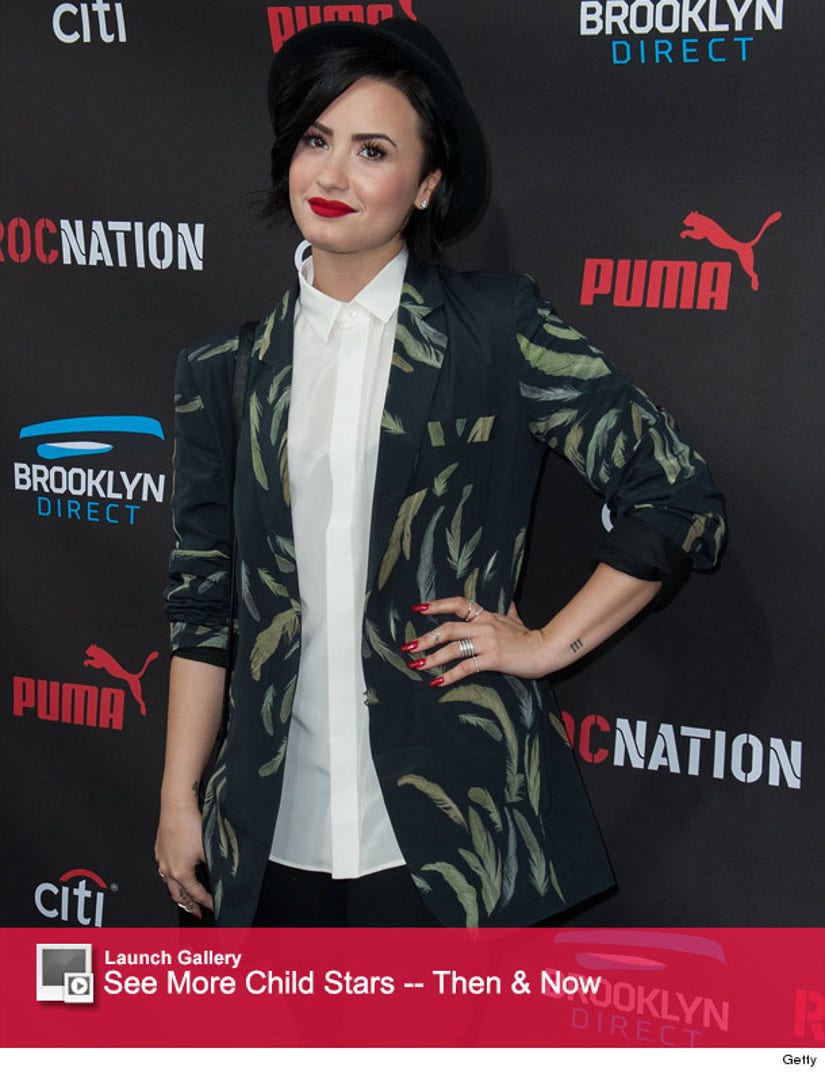 Demi Lovato has never been better!

The "Heart Attack" singer has been vocal about her struggles with bulimia and addiction in the past -- now she's getting candid about dealing with bipolar disorder.

The 22-year-old stopped by "Today" on Thursday, where she talked about her partnership with the new Be Vocal: Speak Up For Mental Health campaign and her struggle with mental illness.

"I've been very open about my story just because that the more honest and open I am, the more people that I'm gonna be able to reach," the pop star told Savannah Guthrie.

"I wish that more people could understand from a point where it's not a choice to have an addiction," she continued. "And with bipolar disorder, it's a chemical imbalance and it's something that you have to figure out your own treatment with your own team and in order to do that, it takes time. And finally, I'm in a great place where I can say that recovery is possible." 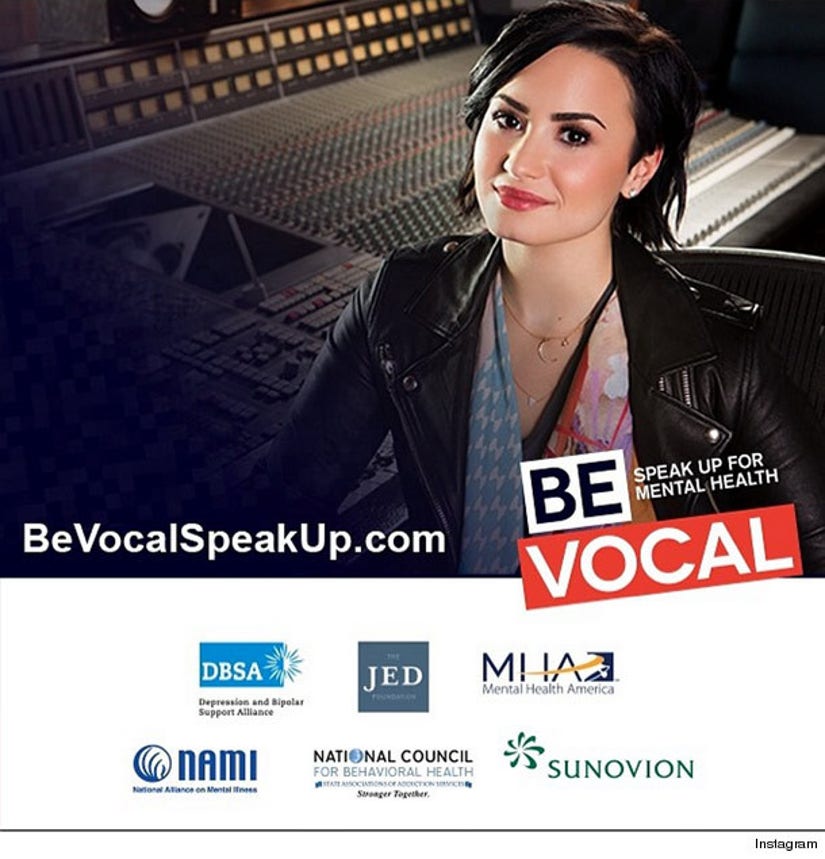 The former Disney star recently reached a milestone of being three years sober after first seeking treatment in 2010. While Demi is now in a positive place, she still takes her sobriety day by day.

"On the days that are harder, there's this saying called 'Play the record forward,'" she explained. "So like, if I ever want to pick up and drink or use, I have to imagine, I have to play it out and imagine, like, 'OK, well, what would happen if I did that?'"

The "Camp Rock" star also revealed that her fans are positive forces in her life that help her remain clean.

"My fans have really held me accountable," she explained. "And it's been really incredible to have them as inspirations to stay strong and stay sober as well."

Speaking of her fans, Demi shared that she is currently in the studio working on her fifth album ... so get excited, Lovatics!

"I'm very, very excited. I'm gonna release new music soon and I wish I could say when but I can't yet," she said. "I think it'll be next level. This is like the album where I'm really gonna be able to show people what I can do."

What do you think of Demi's candid comments? Sound off below then watch her full Today interview above!