The "Insidious Chapter 3" star stopped by "Watch What Happens Live" on Wednesday night, where host Andy Cohen put him in the hot seat about what turns him on.

In a segment cleverly called, "Does It Give Mulroney a Boney," the actor revealed if he's aroused by a girl eating a hot dog, loves getting tickled and if he's hot for his "My Best Friend's Wedding" costar, Julia Roberts.

Check out the clip above to hear his hilarious answers ... his response to the question about "stuffed animals" will definitely surprise you! 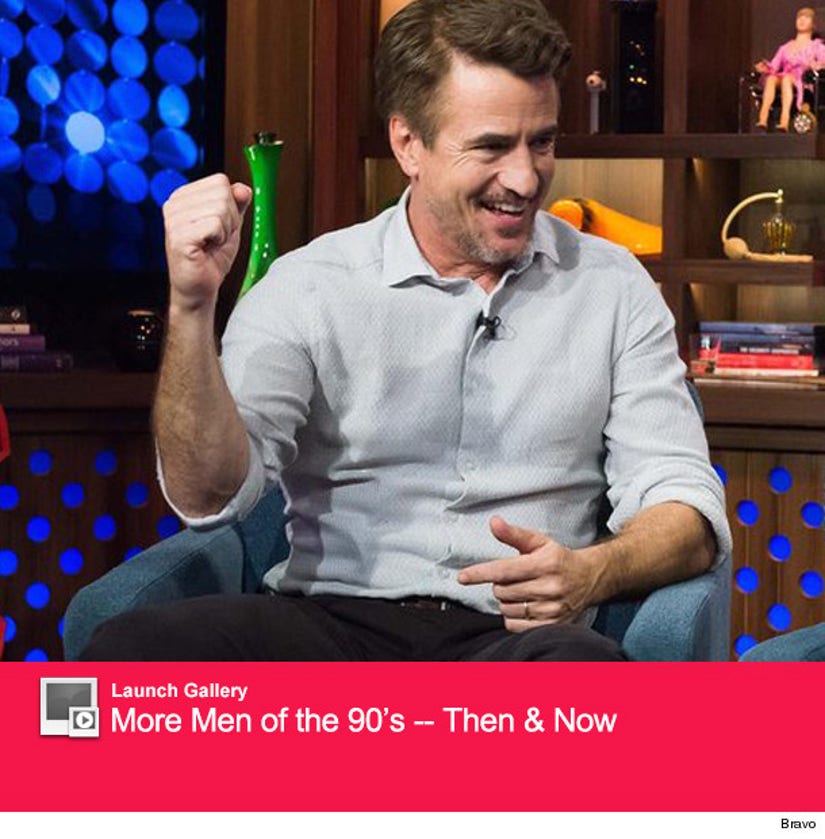 Mulroney faced another tough question when a "WWHL" caller asked him what it was really like to work with Lindsay Lohan on "Georgia Rule" in 2007.

During production, the head of the film's production company sent the troubled actress a letter, calling her behind-the-scenes behavior on set unprofessional.

"You hit her at not the best time in her life," Cohen said, referring to Lindsay's legal troubles.

"I had a real nice time with her," the actor replied. "After all was said and done, it began to fall to me to get her out of her trailer and to the set."

"I was understanding," he added.

Watch the video below to see what else Dermot said about Lilo!