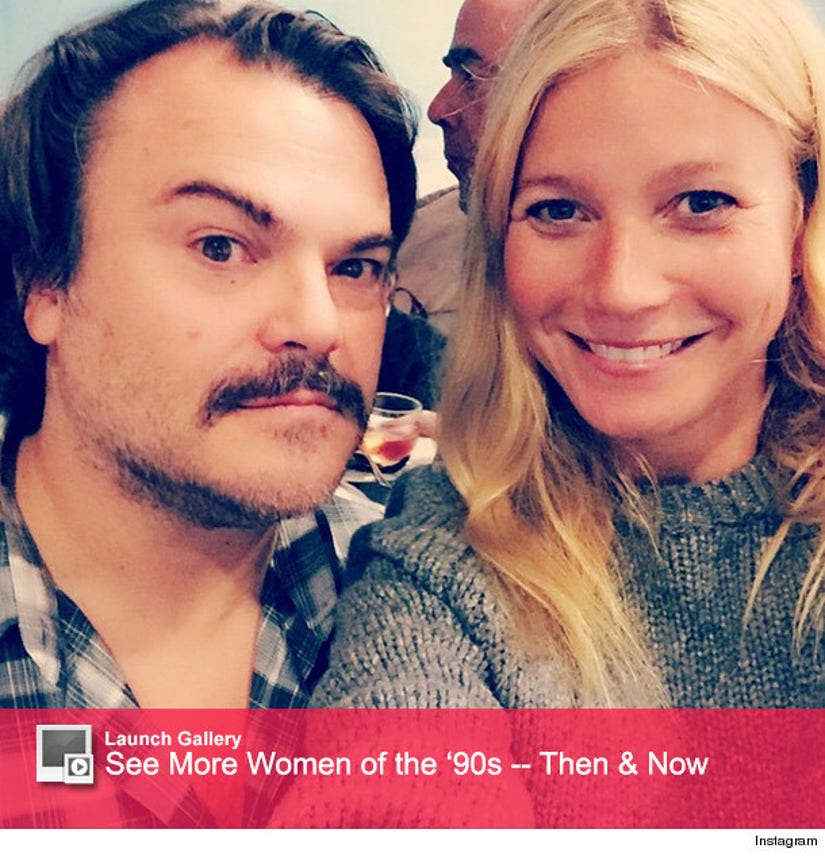 The "Shallow Hal" costars reunited at Rob Reynold's art show in Santa Monica, California on Wednesday, and Gwyn shared a cute selfie of her and Black at the event via Instagram.

While it's been almost 14 years since the two starred in the 2001 comedy, it's great to see that they've still stayed in touch.

In the movie, the 42-year-old beauty played a 300 pound woman named Rosemary, while Jack played her love interest Hal ... who loses his superficial tendencies after he is hypnotized to see the inner beauty in all women.

Paltrow's been keeping a low-profile lately, and even ditched this year's Met Gala to spend time with her gorgeous daughter Apple. 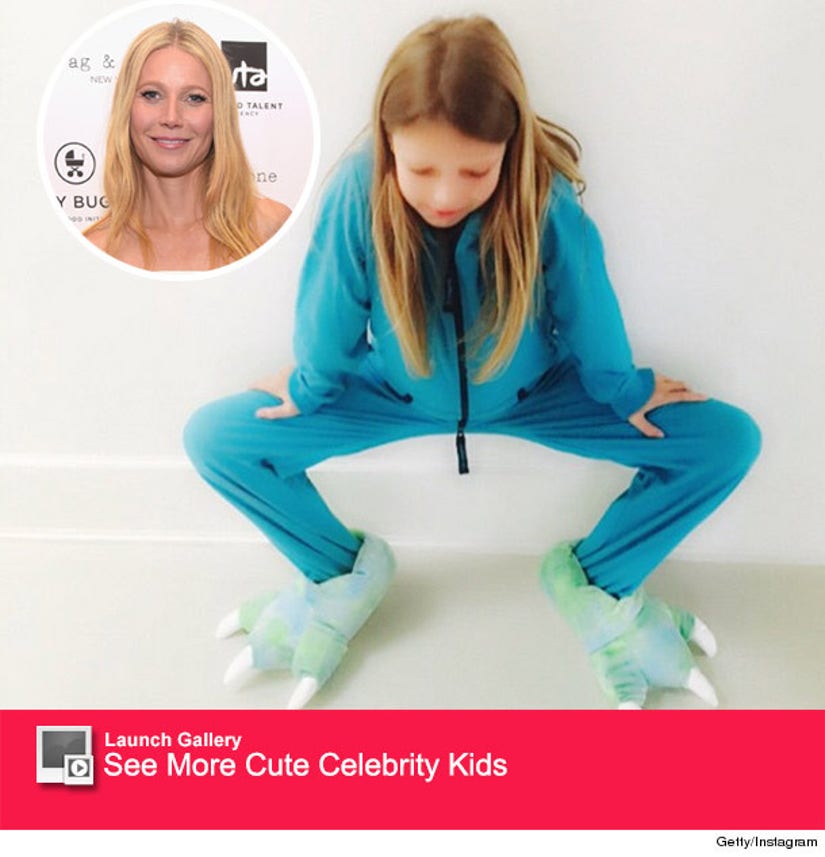 "This was the red carpet in my house last night," the proud mother-of-two captioned the cute candid.

The actress also revealed to USA Today that she's over the high-fashion event. "I'm never going again. It was so un-fun," Paltrow told the site in 2013.

Well, we love seeing cute candids like this of the "Iron Man" star! What do you think about Gwyn and Jack's selfie? Sound off below and click "Launch Gallery" above to see more women of the '90s then and now!