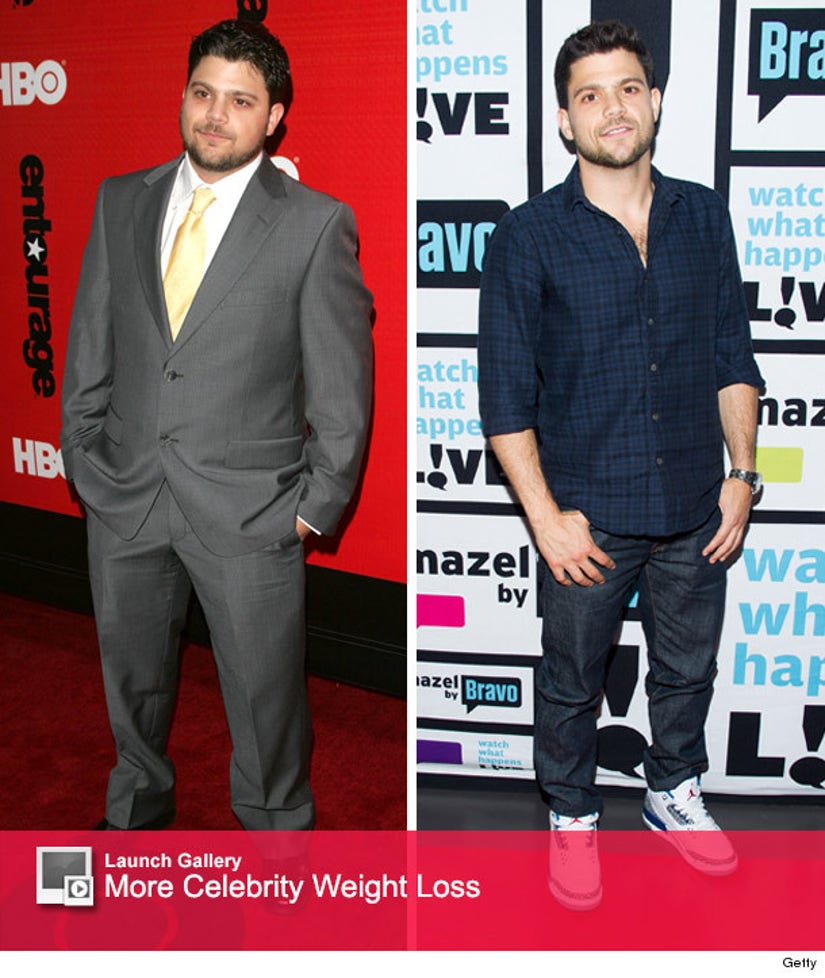 Jerry Ferrara may be buff now, but he wasn't always confident with his body!

The "Entourage" star, who debuted his 55-pound weight loss back in 2011 and then kept it off, admits that he used to cry when he had to shop for new clothes as a kid.

"I used to shop in the husky section. I cried," he says in a new interview with GQ. "My mom would say, 'It's time to get back-to-school clothes,' and I would go back to the husky section for jeans."

The ultra-fit actor recently revealed that he decided to slim down for his own health, not for Hollywood.

"I didn't get in shape because of anything having to do with the public," he said on HuffPost Live last year. "Maybe there was a little bit of strategy behind it for transitioning outside of 'Entourage,' but I can promise you, the main goal was to just get healthy." 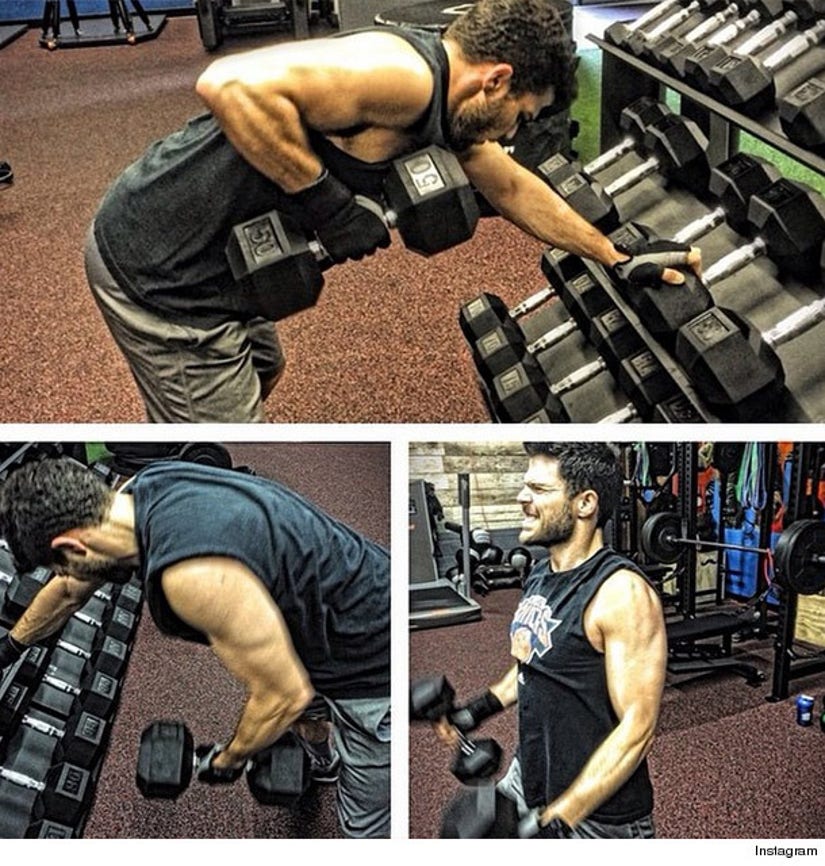 "It was more so just feeling better -- I didn't feel good," he added. "I mean, I smoked cigarettes, I was really overweight, I was always tired, I couldn't get through a full workout."

To jumpstart his weight loss, Ferrara quit smoking and cleaned up his diet. "The smoking part was a little difficult, but as far as like the diet, I actually got sick of eating whatever I wanted, if you could actually believe that. At the time, I did that for years and years."

Judging from some of his workout pics, Jerry also hit the gym ... hard.

"I played a lot of sports when I was a kid, and through high school. And to kind of get back to competing athletically, even in our old-man version of basketball and boxing, it wasn't that hard. But yeah, I started off -- I could walk like a mile and a half on a treadmill, and now I'll just run for days," he said.