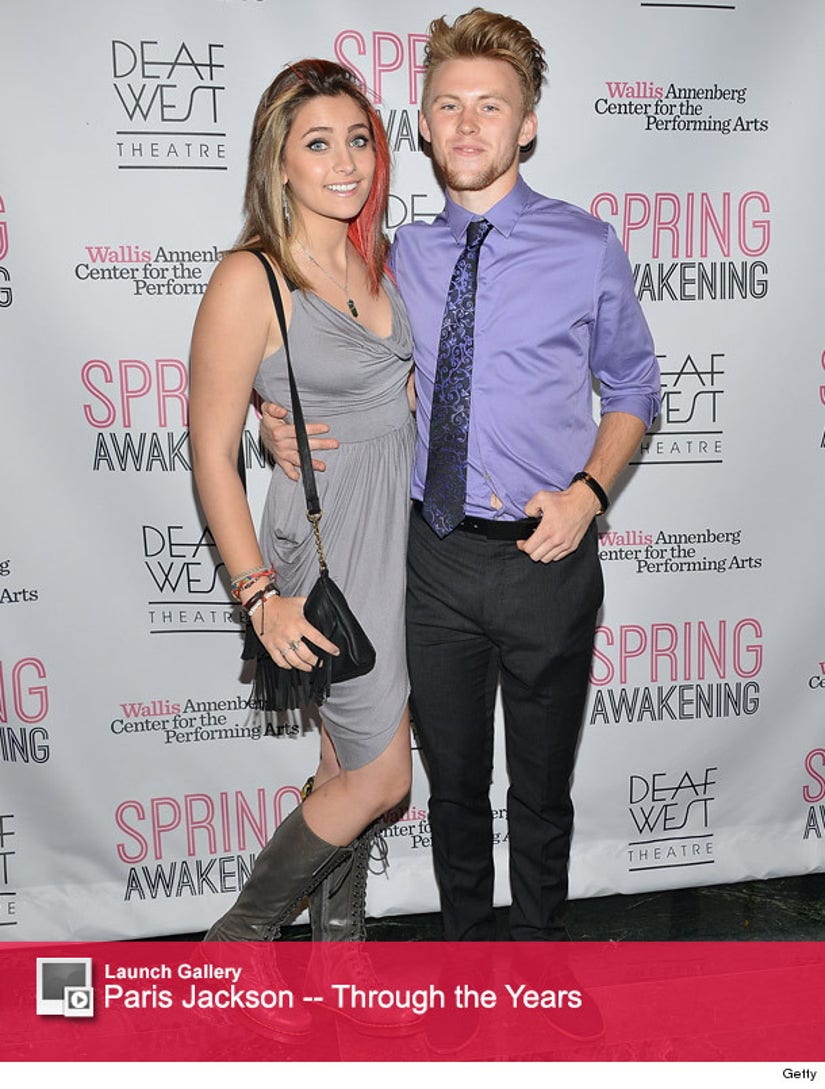 Well this is a real treat!

Paris Jackson rarely makes public appearances these days, but last night she hit the red carpet for the first time since 2012 with her new boyfriend, Chester Castellaw.

The two attended the opening night of "Spring Awakening" at the Deaf West Theatre in Beverly Hills, where Paris looked happier than ever to be back in the public eye.

We can't get over those piercing eyes, doesn't she look pretty? It's great to see Paris, who attempted suicide in 2013, looking so healthy and positive. 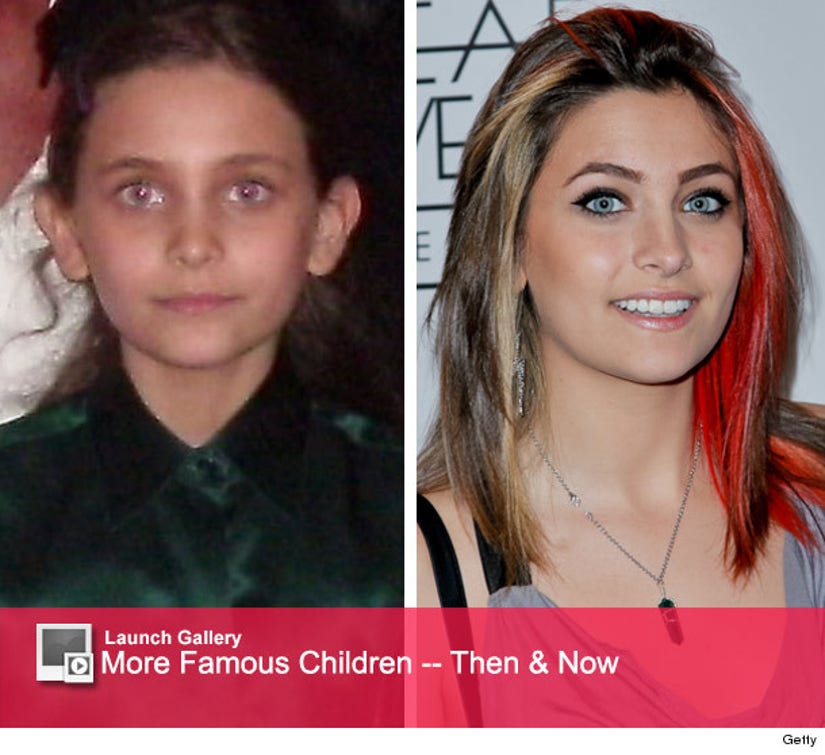 The relationship between these two is relatively new. Chester plays for the Southern California soccer club Real So Cal.

The duo sparked engagement rumors earlier this month, when she was spotted wearing a ring on that finger. We didn't see any sparklers last night though.

What do you think of this cute couple? Sound off below -- and check out the gallery to see how Paris has really transformed over the years!