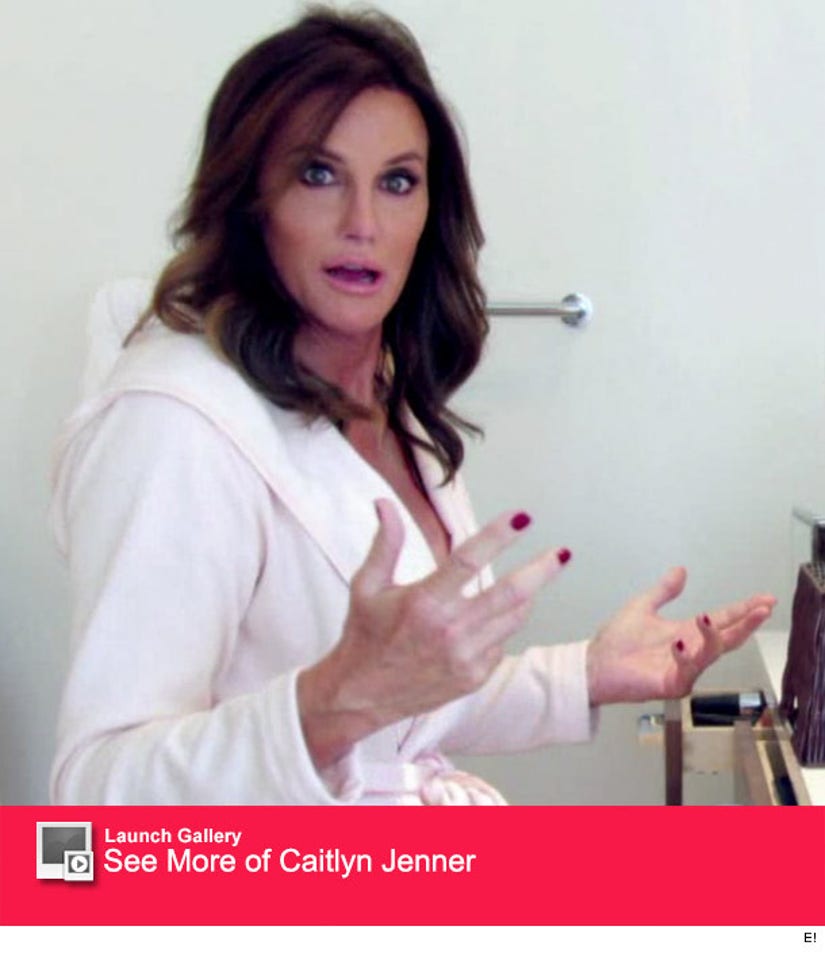 We're about to get an even better look into the life of Caitlyn Jenner!

E! has just released the trailer for Jenner's new docuseries titled "I Am Cait,"﻿which will give a closer glimpse into Caitlyn's new life as a woman.

The 60 second promo opens at the star's Malibu home as she applies makeup and lip gloss, and then turns around to reveal a very glamorous fully made up face!

"You go through all this stuff and you start learning kind of the pressure that women are under all the time about their appearance," she says of her beauty routine. "I never had, until a couple of weeks ago, actually a professional come in and do my makeup. What a difference!"

The eight-part series will explore Caitlyn's transition and how those in her life, and her relationships with them, have been affected.

The star has four children from previous marriages, in addition to daughters Kendall and Kylie from her relationship with Kris Jenner, and step kids Kim, Kourtney, Khloe and Rob.

And Caitlyn's relationship with daughter Cassandra Marino -- from her first marriage to Chrystie Scott -- is already improving. 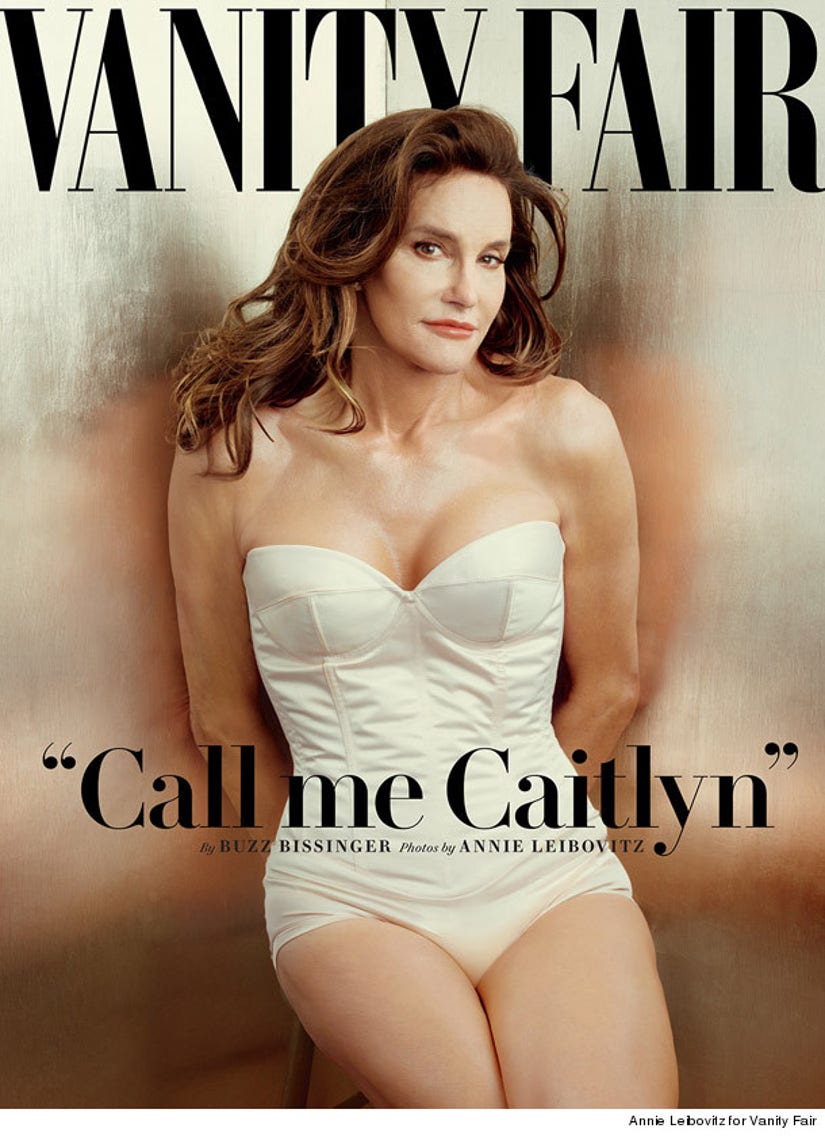 "My relationship with Caitlyn is much better than with Bruce, but we still have a lot of work to do," Jenner's eldest daughter tells People. "We didn't talk for years, and now we see each other every couple of weeks and talk on the phone, which I am grateful for."

Along with staying in regular contact, the 34-year-old has become a fixture at Caitlyn's "girls' night" parties that she holds at her home.

"I feel so honored to be invited to such an intimate gathering after all these years. I am pleased with how beautiful and comfortable she seems every time I see her," Cassandra adds. "She seems to be having a lot of fun with it!"

What do you think of the promo? Sound off below and watch Caitlyn Jenner's docuseries when it premieres on July 26 at 9 p.m. on E!