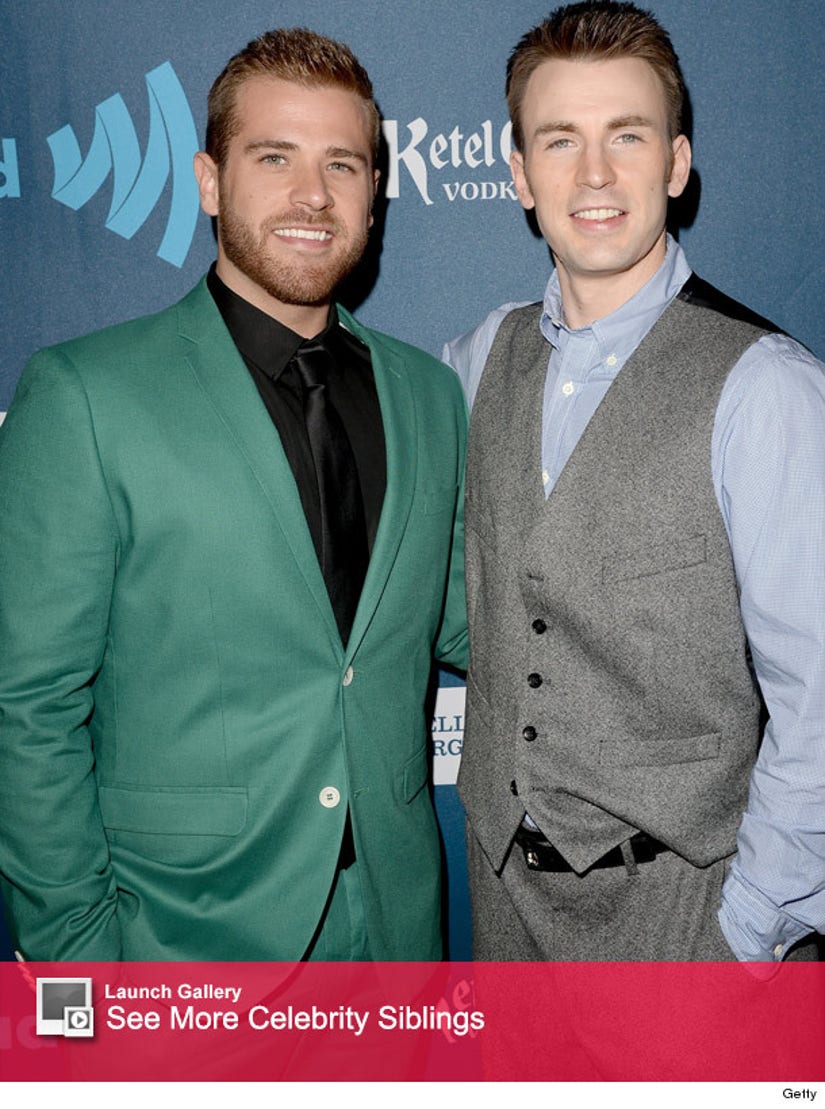 Who knew Chris Evans was so musically gifted?!

The "Captain America" star's younger brother, Scott Evans, took to Instagram on Tuesday to "embarrass" his sibling by revealing his musical talents to the world -- but turns out, he's actually pretty good!

"Today I decided to embarrass my brother further and show he and I goofin' around last weekend. :)," Scott captioned the post.

In the short video, the 33-year-old and his brother perform a cover of James Taylor's "Fire and Rain." The hunky actor plays the piano and sings backup, while his 31-year-old bro takes on the lead vocals.

At one point the brothers hilariously flub the lyrics to the song and apologize during the performance!

Chris' musical gifts should come as no surprise, the actor has previously revealed that he and his siblings spent most of their childhood involved in performing arts.

"We all act, we sing. It was like the f**king von Trapps," he told Details magazine back in 2012. "My mother was a tap dancer, and as a result, we all grew up with an understanding of tap dancing."

What do you think of the Evans' brother's adorable video? Tell toofab in the comments section below then click "Launch Gallery" for more celeb siblings!