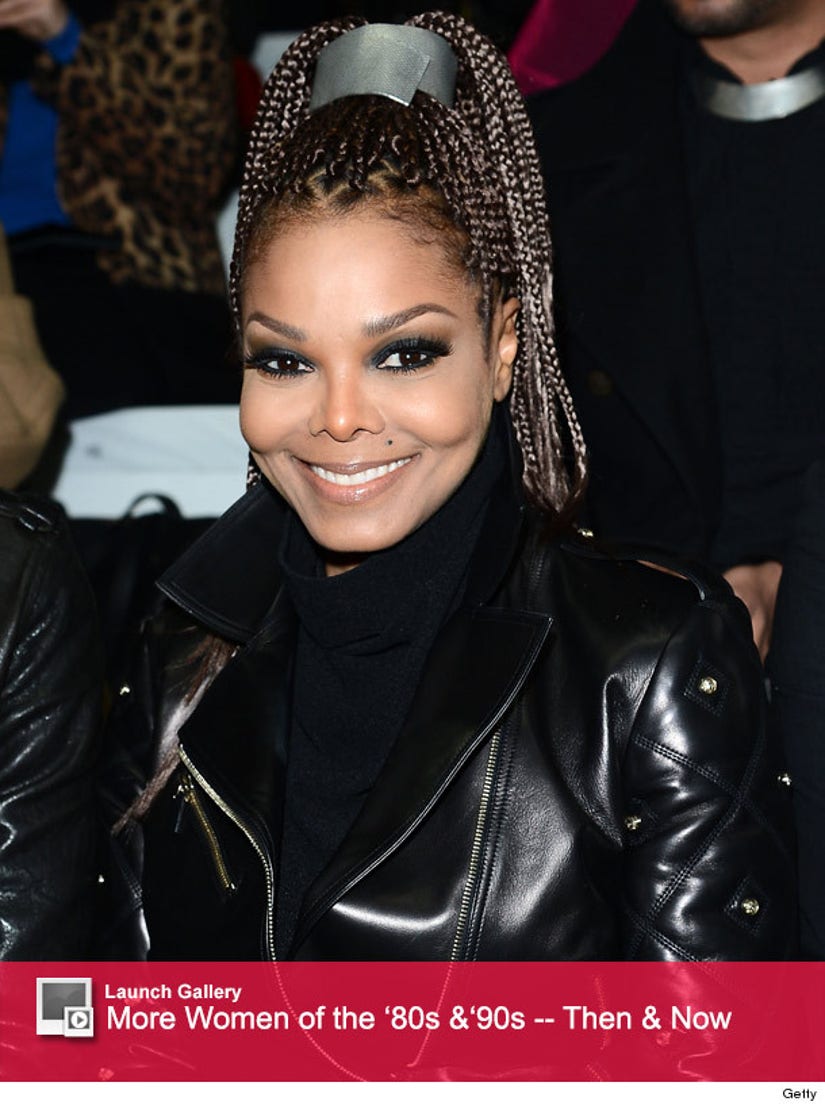 New Janet Jackson music is finally on it's way!

BMG announced Wednesday that the "All For You" singer will be dropping her long awaited album this fall -- her first since 2008's "Discipline" -- from her own newly-established record label.

BMG's CEO Kartwig Masuch confirmed the exciting news in a statement that is sure to make Janet fans go wild!

"Janet is not just a supreme artist, she is a unique cultural force whose work resonates around the world," he said. "It is an honor that she has chosen BMG to release her long-awaited new album. We look forward to collaborating with her across every platform."

Fans aren't the only one's who will be happy over the prospect of new music, the 49-year-old pop star expressed her excitement over the next phase in her career in her own statement.

"Thank you to the talented team at BMG, my new artistic home," she said. "The opportunity to be creative in music and every form of entertainment has great potential here."

Rumors of the star's musical comeback have run rampant for months. The legend, who has kept a low profile, was spotted outside a studio in LA last week after taking to Twitter to tease a world tour and "new movement" to her followers.

No other details have been released about the untitled project -- but let the countdown begin!

How excited are you for some new Janet tunes? Sound off below then click "Launch Gallery" for more women of the 80's and 90's!