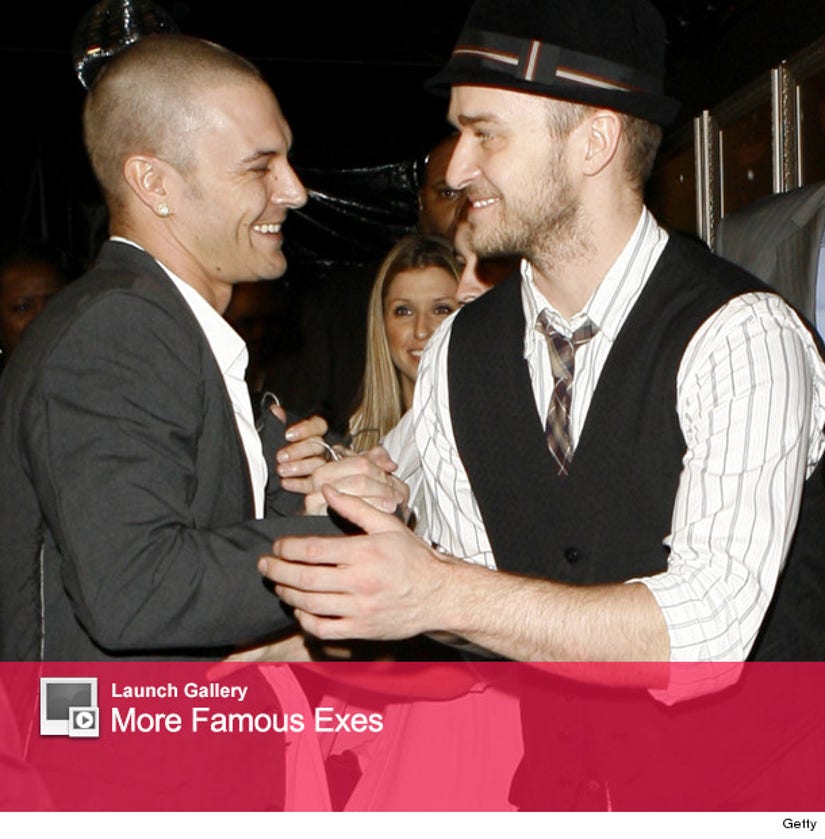 Kevin Federline and Justin Timberlake aren't letting their past get in the way of friendship!

In a new interview with Us Weekly, Britney Spears' ex-husband revealed that he is friends with the "Mirrors" crooner, despite their shared connection to the pop star.

"In the beginning when [Britney and I] first got together, it was awkward and I felt bad -- I felt like maybe I should have called [Justin] and talked to him," Federline told the mag. "But I didn't have his number." 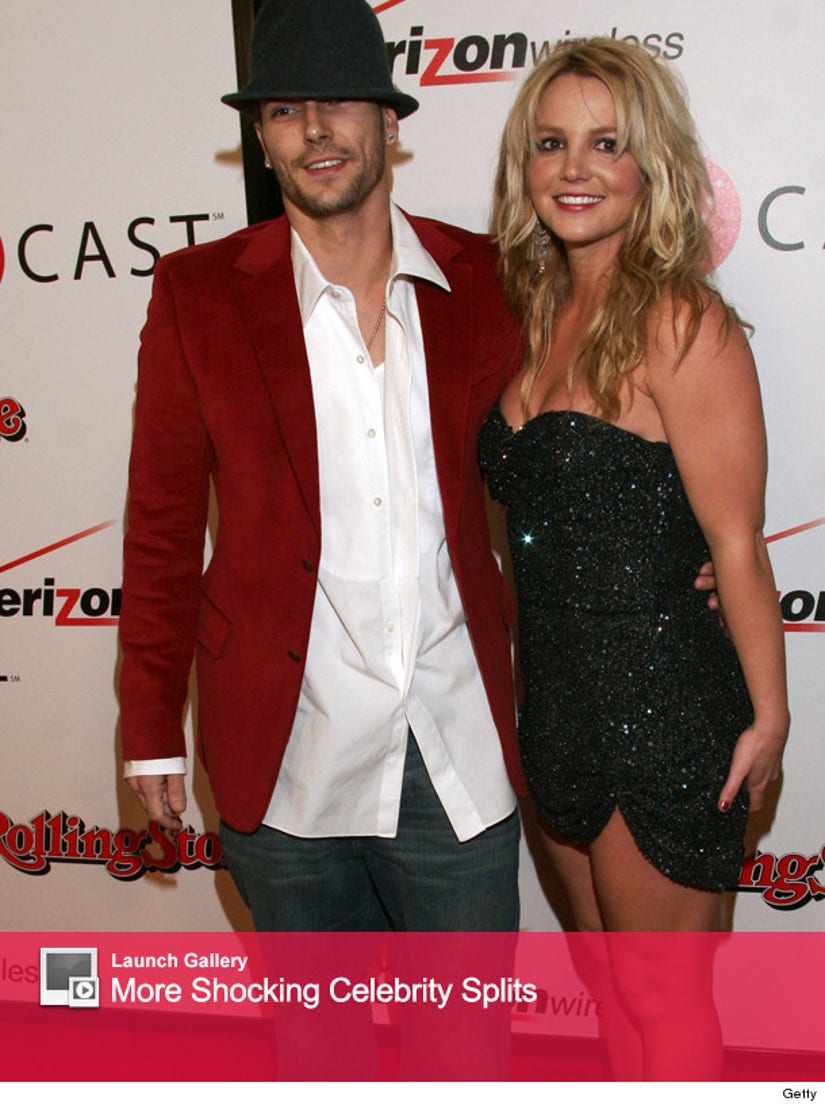 And while neither K-Fed or JT made it work with Britney in the long run, Kevin admits that he still hangs out with Justin on occasion.

"We're cool. Me and J are. I actually just went to his last show in Vegas and hung out with him, got to see a lot of old friends," Federline said. "I'm friends with all the security guys. [They're] great, they're incredible. We've actually - guys that work with him have worked with us and still work with me, still to this day. You know everybody, you're friends with everybody. And yeah, me and J are cool."

"My best friend is his choreographer so we have mutual friends, and I mean, we've gone out golfing, we've hung out," he added. "You get older, you grow up, and you realize that was just a time in your life. S**t happens." 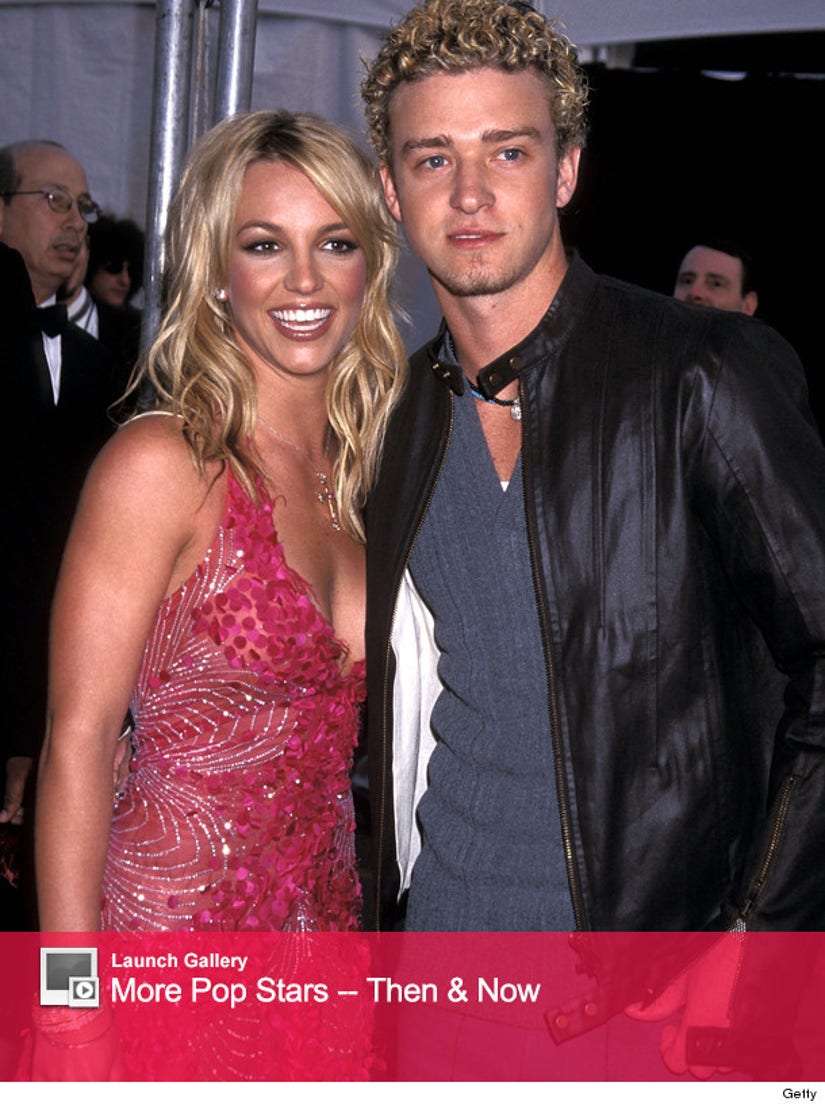 So, do either of them talk about Brit? "No, no," Federline declared. "Yeah, it is what it is to us."

Were you surprised to hear that Kevin and Justin are friends? Sound off below!