The actress/reality TV star is getting extremely candid about her time on all four reality TV shows she's done throughout her career -- including her current gig on "Marriage Boot Camp: Reality Stars" and her start on Season 2 of "The Real World" way back in 1993.

Roman, 45, and her aptly-named boyfriend Reggie Youngblood, 28, can currently be seen hashing through their relationship issues on the new season of the VH1 counseling show -- and, according to them, it really helped them!

"17 years is a huge gap, particularity since I've already been married, I already have 2 daughters," Roman tells toofab's Brian Particelli. "And he's at an age when he wants those things."

While the two are still unsure about the next step in their relationship, Roman says they're "almost perfect" after their time on the show.

"We're not fabricating anything. I won't say anything about any other people, I won't go there," she teases. "You'll watch it and pick out who I'm talking about. [But] we went in there with a genuine heart and spirit."

When we asked if viewers will be able to spot which of her costars aren't being genuine, Tami's response was a simple "RISE UP!" ... referring to Kendra Wilkinson's now-epic meltdown

She got her start over 20 years ago on "The Real World: Los Angeles," before going on to star on "Basketball Wives" in Miami, the current seasons of "Marriage Boot Camp" and "Wife Swap" and the upcoming season of "Basketball Wives L.A."

"I honestly did not watch past Season 3, which was Puck and Pedro," Tami tells us when asked if she's seen what "The Real World" has devolved into. "I started my train into the acting world, I was a wife at the time, married to Kenny Anderson. So I wasn't really concerned. Social media's real big now, we didn't have that then, but people are tweeting me 'It's not the same, I loved when you guys were on.' So I don't even feel the need to even tune in."

When asked about the upcoming season of "Basketball Wives," which finds her in Los Angeles instead of Miami -- she says "I would have much more preferred to be with my set of girls, I never wanted to be a part of the LA situation, so I probably won't be continuing that."

Check out the video above to see which of the shows from her past is her absolute favorite ... and what she and Reggie think about possibly doing a relationship series of their own in the future! 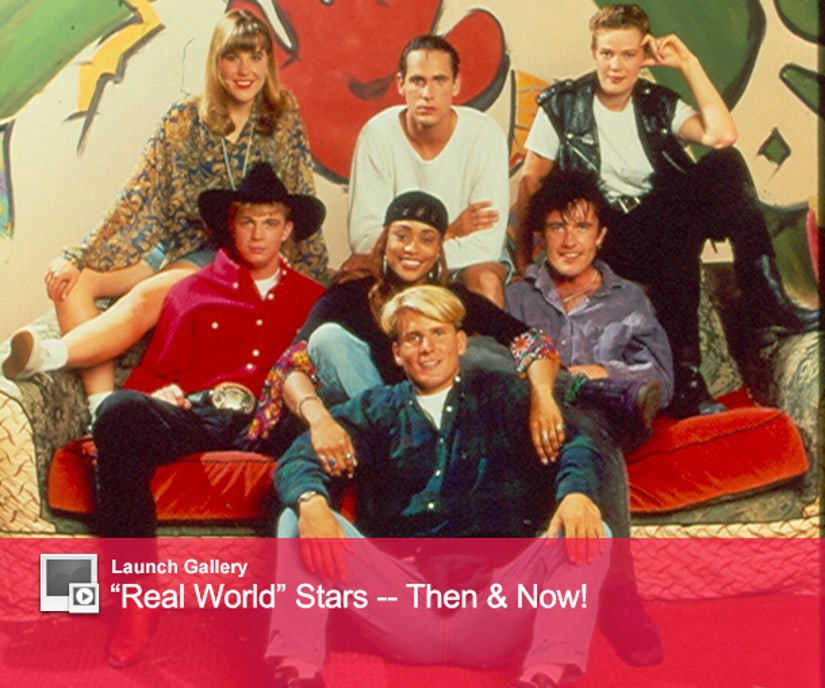