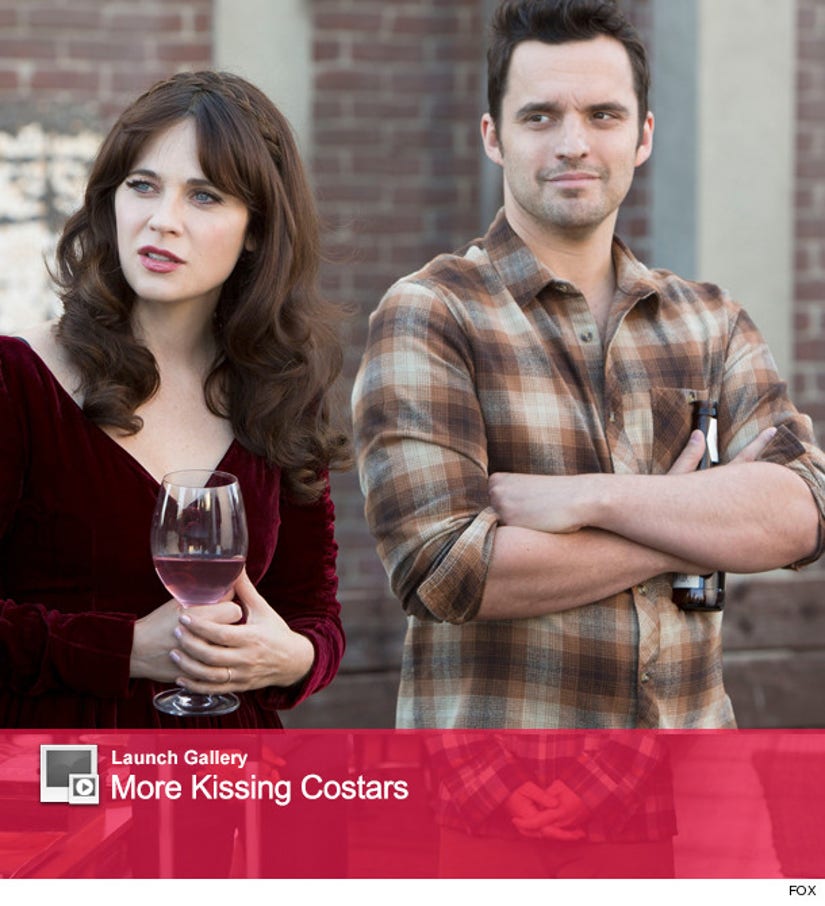 Nick and Jess, round two?

The season four finale of "New Girl" left the door open for a potential reunion between Jake Johnson and Zooey Deschanel's characters. But, it seems the actor doesn't want to see these two start a new romance.

"I feel like they're just good friends right now," he tells toofab's Brian Particelli during a press day for his upcoming film, "Jurassic World." "I know a lot of fans want more, but personally I don't think it's in the cards right now. What I personally think, is that I really like the Nick and Jess dynamic together, [but] I think Season 3 it was just too much. I don't think the show was ready for them to be together for an entire season." 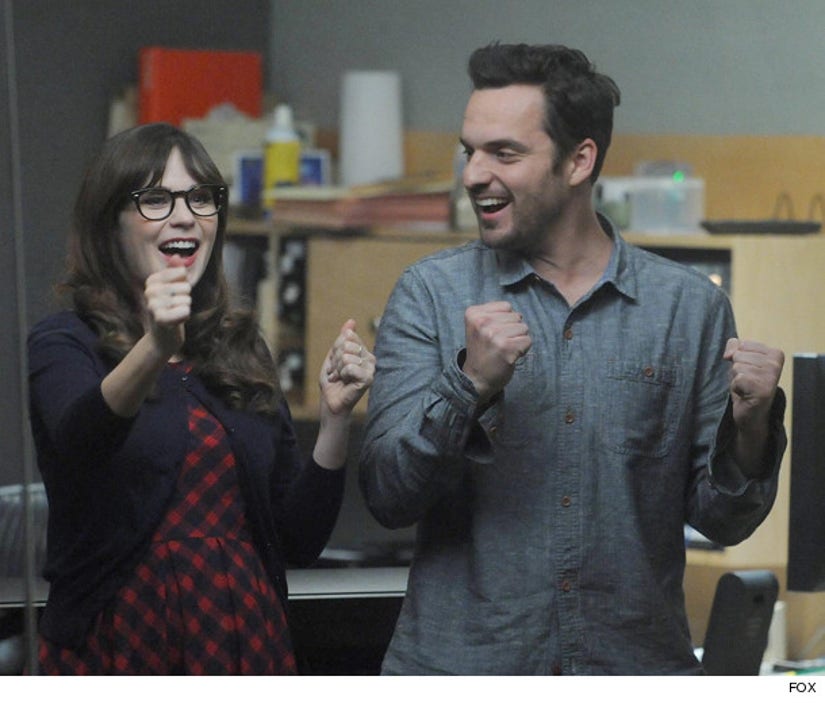 "I think that was hard and that the show suffered from it a little bit," he adds. "So I don't think they want to make that same mistake again. There will always be something between Nick and Jess. But I think that they're just a little bit worried that it gets a little bit too heavy when they get together because they are both such big characters on the show."

Not only is Nick and Jess' relationship in limbo, Zooey's real-life pregnancy has kept her away from the set and opened up room for some exciting cameos.

"We've seen four episodes into season five and only one without her," Johnson explains. "The one without her, we have an unbelievable guest star group. Like, Fred Armisen is in it, so it's going to be a really funny episode."

Another big shift for the cast was Coach's (Damon Wayans Jr.) bittersweet exit, as he moved to New York with Mae (Meaghan Rath). So, what was it like to say goodbye?

"It's sad. We all love Damon," he declared. "Damon is one of those guys everyone likes, and so you know the thing that sucked about it was he's moving on. He's going to do some other stuff and I think what people don't realize about TV is the amount of time that you spend with these people off-camera. Because you're with each other five days a week, you do all your press together, and so for a 22-minute episode you're hanging out for fifty hours." 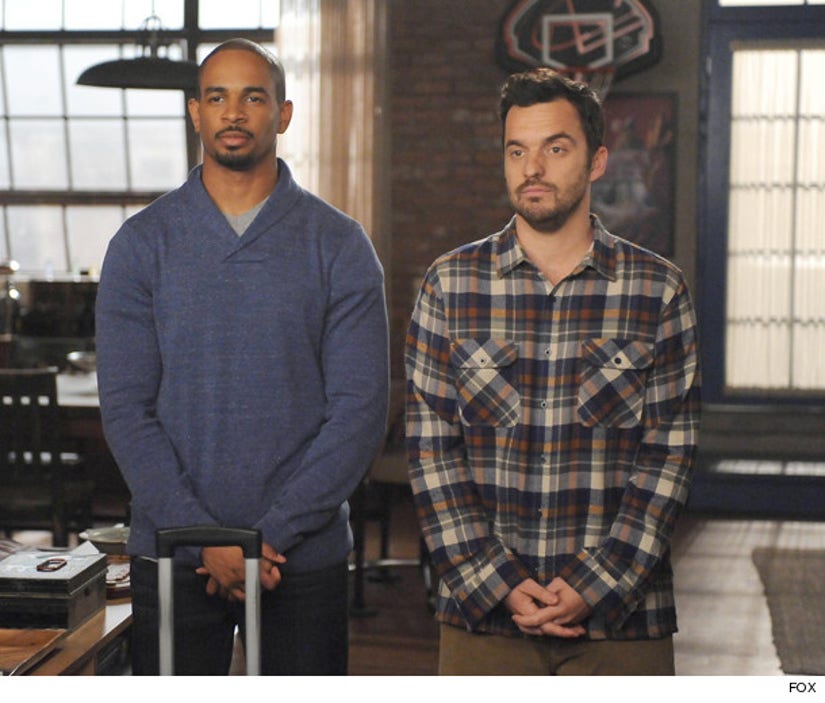 "Damon's really funny and fun and so when he left -- I'm still mad at him," he joked. "I still send him texts like he made a mistake and he's an idiot. So for 'New Girl' fans, sign a petition and tell him to come back and let's pressure him."

In addition to "Jurassic World" and the Season 5 return of "New Girl," Johnson also has an indie on the horizon with director Joe Swanberg called "Digging for Fire."

"It has an unbelievable cast with Rosemarie Dewitt, Don Rockwell and Anna Kendrick, Orlando Bloom and Sam Elliott and the list just goes on and on," he says. "We shot it in L.A. and it's a very improvised movie about a couple that, you know, spends a weekend apart and they each have their own journey and it's just a really kind of fun adult romantic movie that I really hope people check out."

That film will hit theaters this August. "Jurassic World" is out this weekend.