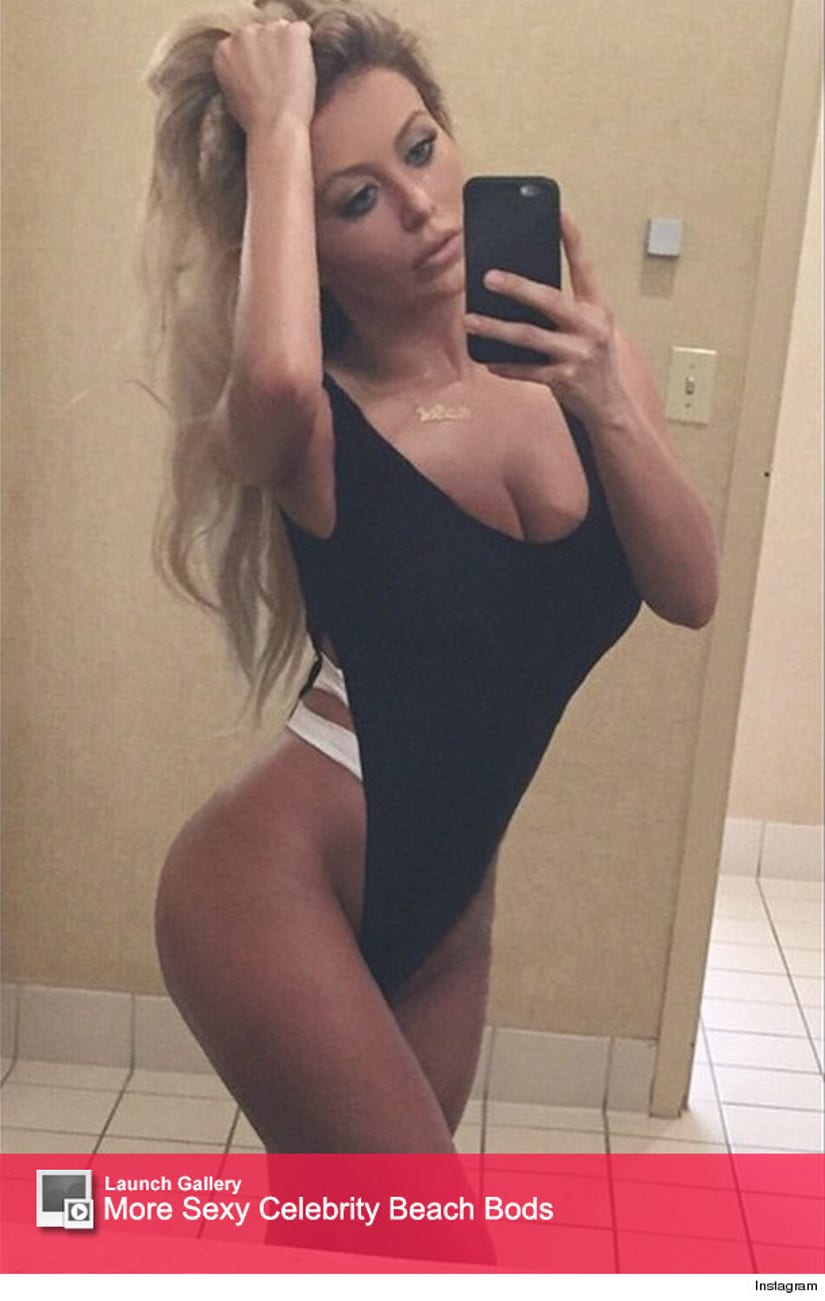 Aubrey O'Day is single and ready to mingle!

The former "Danity Kane" member took to Instagram on Wednesday and didn't just show off her sizzling bikini bod, but she also revealed her new relationship status.

"Single now. suit by @amiclubwear," she captioned the racy snap.

In the photo, the singer is striking a seductive pose as she stands in front of the mirror in nothing but a high-cut one piece.

The 31-year-old bombshell looks amazing in the photo, but we're a little surprised by her announcement!

She is currently a cast member on season 3 of "Marriage Boot Camp: Reality Stars" with boyfriend Travis Garland. ﻿We're guessing after their time in the house, the pair realized they were better apart.

The two haven't been doing publicity together for the season and were MIA at the big red carpet premiere last month.

On last week's episode, we got a serious look at the couple's rocky relationship when they started slamming each other's biggest flaws during an exercise. 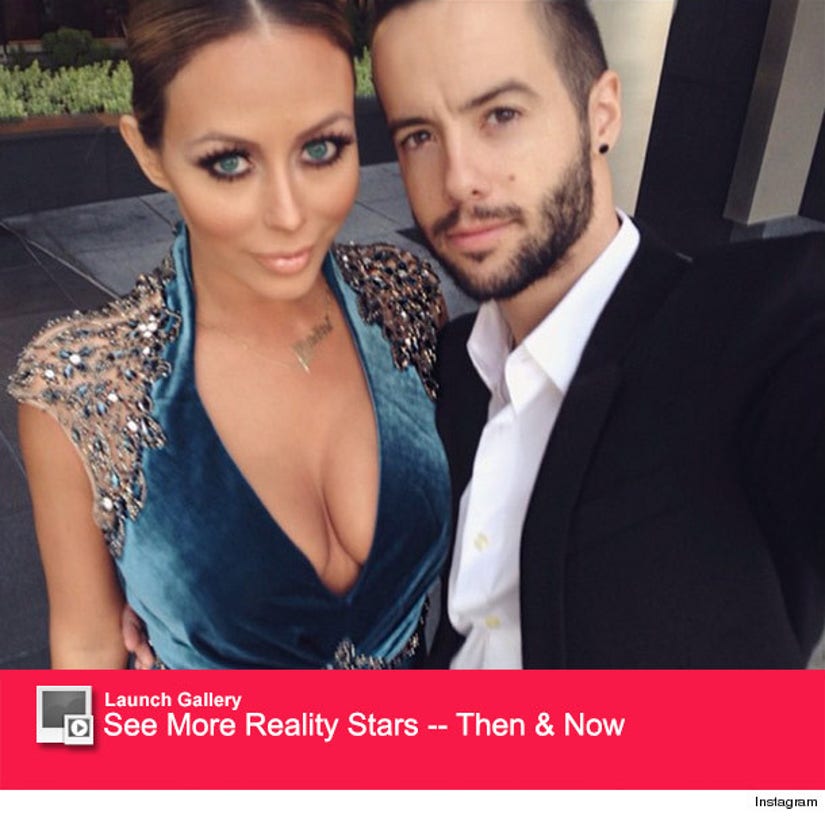 "Anything that I do that's not to your liking is a put-down. It's disrespecting you," she yelled, adding air quotes to the last statement. "It just makes me feel like you're not the one."

Even their castmates had some interesting things to say about the former couple. When toofab spoke to fellow house mates Jeff Schroeder and Jordan Lloyd about each of their costars, the "almost perfect" couple said they felt like Aubrey and Travis "needed help."

Well, it looks like these two didn't make it out of the Boot Camp house in one piece!

What do you think of Aubrey's new single status? Sound off below then click "Launch Gallery" for more bikini bods.