Leighton Meester has some pipes!

The "Gossip Girl" alum-turned-singer recently covered The Cardigans' "Lovefool" for The A.V. Club -- and she sounds pretty amazing.

The actress said she chose to perform the hit '90s "Romeo +Juliet" anthem because of the emotionally-charged lyrics.

"I chose it because I've always really liked it. I think it's ironic and really cute and sounds super-fun, but it's also really desperate and I can relate," Leighton told the site.

Aside from the brunette beauty's impressive vocals, you can also spot Leighton's budding baby bump! The actress is expecting her first child with hubby Adam Brody. 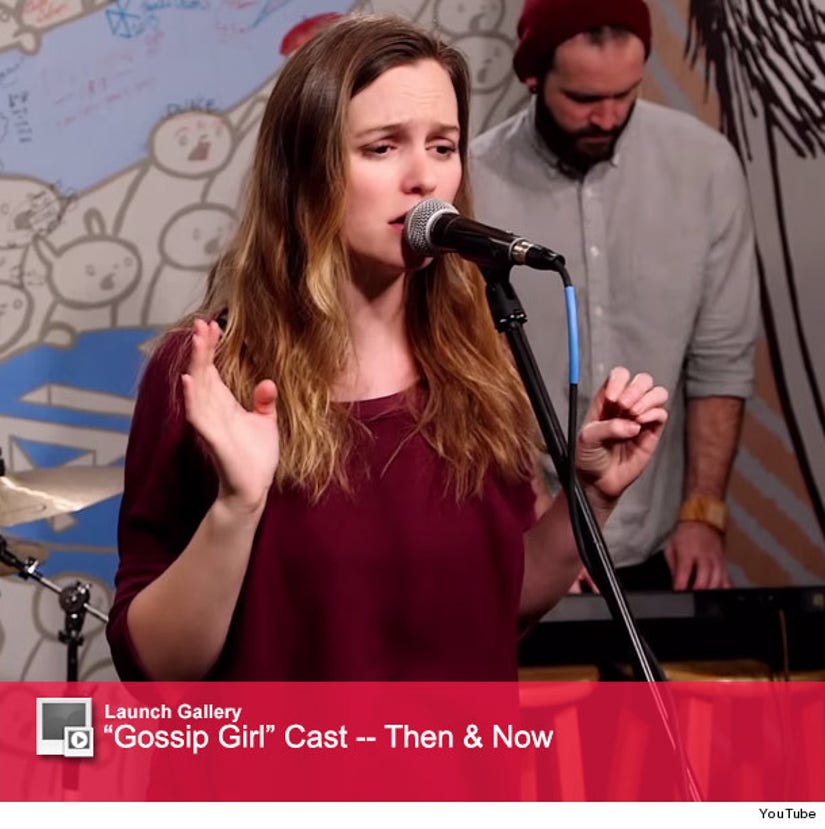 Leighton definitely has that mama-to-be glow! What do you think about the actress' cover? Tell toofab in the comment section below and check out the gallery above to see more of your favorite "Gossip Girl" stars then and now!