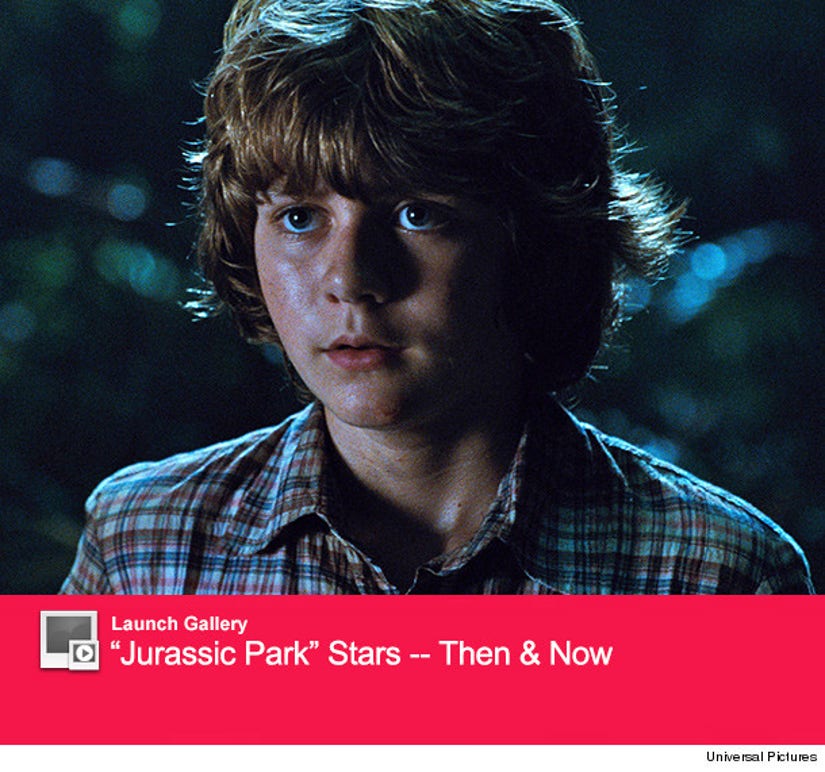 Walking around the set of "Jurassic World" would make anyone feel like a kid ... so, imagine actually being one while shooting the film!

Ty Simpkins plays one of two youth's in peril after a genetically-modified dinosaur wreaks havoc in a fully-realized version of John Hammond's park.

The young actor, who's also starred in flicks like "Iron Man 3" and "Insidious," definitely enjoyed his time on set. And while he's a few years away from getting his learner's permit, let alone his license, he still got behind the wheel of one very classic vehicle when the cameras weren't rolling.

"The Jurassic Park Jeep, that was just a great experience to ride in," he says, referencing a moment in the film when his character stumbles upon one of the SUVs from the 1993 film.

"I actually got to drive it behind the scenes," he adds. "It looks like a stick-shift, but actually it's just a regular car."

Don't believe him? Check out this photo Ty sent us below: 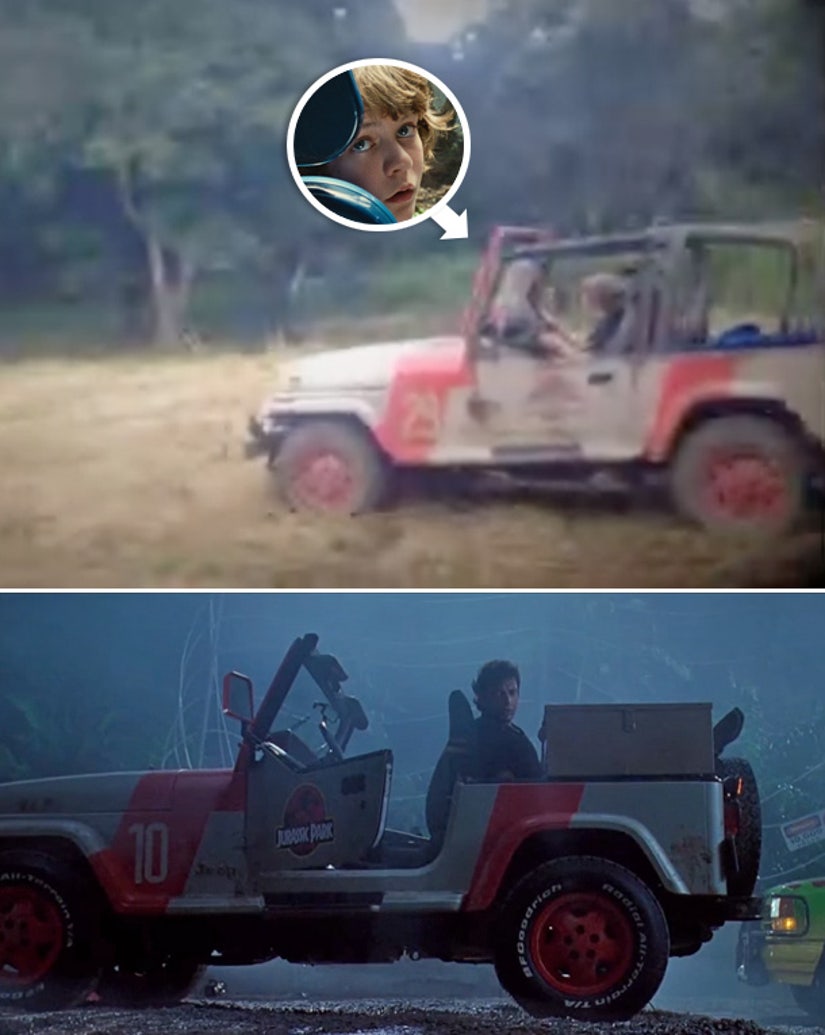 During our convo with Ty, the teen opened up about working with Chris Pratt, bonding with his on-screen brother and whether he'd visit Jurassic World in real life. Keep reading for more from his experience on set!

toofab: Did you enjoy your downtime in Hawaii, when you weren't filming?

In Kauai, we shot next to the rainiest place on earth, so we were on set and we couldn't film anything. It was really fun because I just got to stand in the rain with a raincoat on, walking around. I went up with my brother and Nick to check out like this little area, because we were in an abandoned bird park, so it was actually kind of like the real 'Jurassic Park' and it was really fun.

toofab: What did your friends think when you got the gig?

Ty: Well, I couldn't tell them! I think for like a month, something like that. But I did tell one person, and he was my baseball coach. One day I was filming in New Orleans, and I stepped out of the trailer and he was standing right there and I was like 'What are you doing here?' and he was like 'I have a part in the movie as a Sponsor' and I was like 'That's really cool!' In the movie, he's one of those sponsors for the Indominus Rex.

toofab: You spent a lot of time with Chris Pratt on set, is he as fun to work with as he seems?

toofab: Looks like there was a lot of dancing as well ...

Ty: Yeah, definitely. He said that he was working his 'funk pistons' and he started doing like high-knees and like squats and stuff and I was like 'You're the weirdest person!' but in a good way, good way.

toofab: Favorite dinosaur in the film ...

Ty: Still the T-Rex. Definitely the T-Rex, all the time. Even though the Indominus Rex was pretty cool, the T-rex would win in a fight.

toofab: Would you visit a real life Jurassic World?

Ty: Definitely. I would work there!

See Ty face off against some very angry dinosaurs when "Jurassic World" hits theaters this weekend.

Click Here for All of toofab's "Jurassic World" Coverage