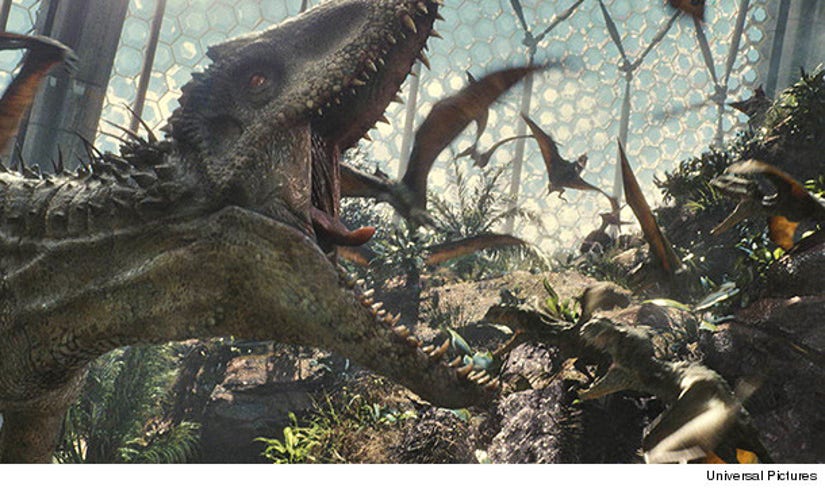 But, what will that movie be about?

The latest film, the fourth in the series, showed us what John Hammond's plan for a dino theme park would look like when fully-realized. It also, once again, proved that that's a VERY bad idea.

We talked to the stars about the future of the franchise -- here are the 5 big questions we have about whatever comes our way! 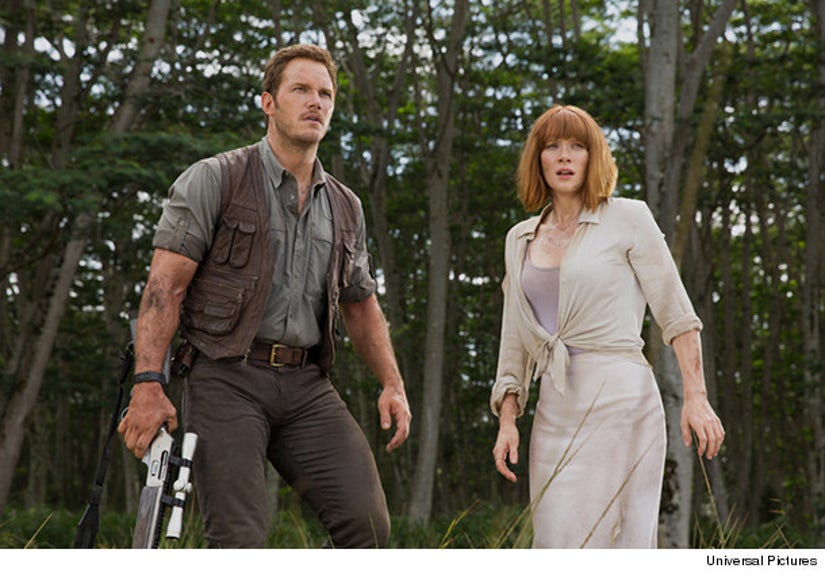 1.) Will any other returning characters join Chris & Bryce?

Pratt confirmed that he could be back for another film, telling EW he's contracted for at least one sequel ...if not more. "They have me for I think 38 movies or something," he told the mag before the film's release. Bryce is in as well.

As for the other characters, Ty Simpkins says he'd love to do more.

"Maybe, I hope so. I definitely hope so," he told toofab's Brian Particelli. "I think he might be the Ian Malcolm of the group, who doesn't want to go back to the island."

And Jake Johnson tells toofab he thinks the next flick should expand on his character, suggesting they call it "Jurassic World 2: The Rise of Lowery." 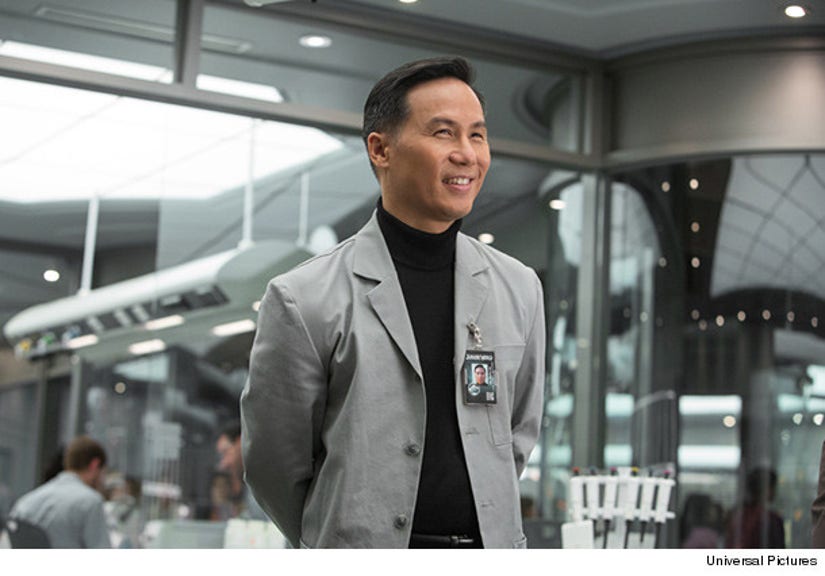 2.) What happened to those extra Indominus Rex embroys?

Towards the end of "Jurassic World," we see InGen's private security team packing up the embryos from Dr. Wu's lab.

Taking the science out of Wu's hands sets up an interesting premise for the 5th film, which could be the first to take place away from Isla Nublar or its surrounding islands. Imagine dinosaurs running amuck in the real world, a la the final act of "The Lost World."

With military interests introduced in this film, we can also expect the next one to show what happens when someone wants to use dinosaurs for something other than a theme park.

"This technology has only ever been owned by one company and we've seen it being jockeyed for many times," director Colin Trevorrow says of a potential sequel idea. "At some point, it's going to go open source. There will be a lot of different interests and entities that can do this. That, combined with the way that we have relationships with animals right now, we use them for many different purposes… I think there's a lot of things that have been hopefully subtly introduced into this movie that'll allow it to go into new territory."

As for Wu himself, actor B.D. Wong wouldn't comment on where he thinks his character could go next -- but says he knows fans really want to see his character meet the same grisly demise Wu gets in the books. 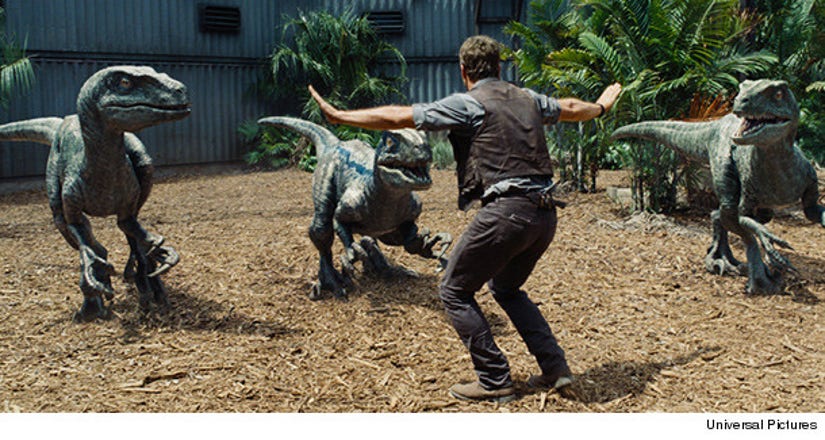 3.) What happens to the dinosaurs in the park?

"Jurassic World" ends with the T-Rex, a velociraptor and probably a few pteradons having free reign of the theme park.

So ... do they get to just take the land back for themselves now?

In "Lost World" and "Jurassic Park III," we already saw what happened to Isla Sorna when the dinosaurs were left to fend for themselves without human interaction, so it's probably not a storyline they'll follow up with too much in the next film.

At the same time, we also doubt we've seen the last of Owen's bond with Blue. Seeing how InGen re-gains control over some of their most dangerous creations could be worth looking into. 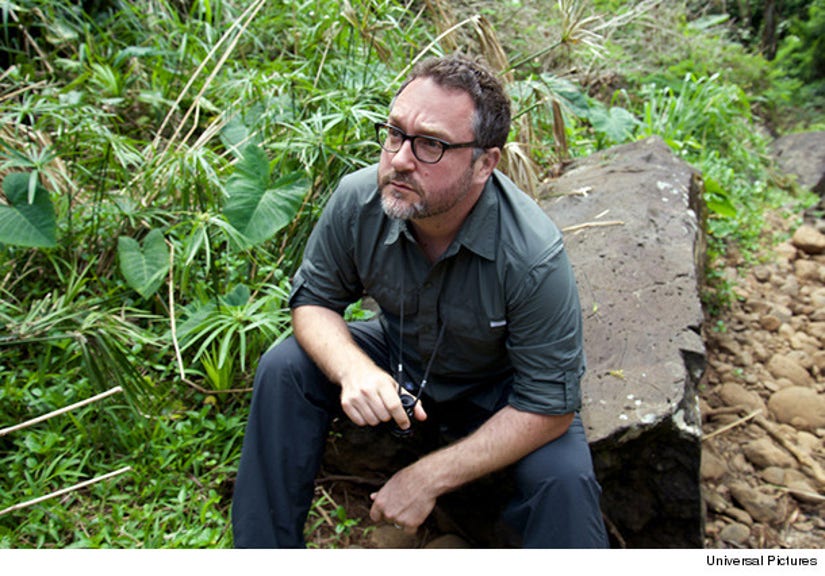 Director Colin Trevorrow says he only ever agreed to helm "Jurassic World," meaning someone else needs to take over for the next outing. Colin will co-write the script.

"If I was reading this, this would suggest to me that either the movie's terrible or the studio's unhappy with my work or I hated the experience and none of those things are true," he says of his decision to only do one film.

"My opinion, as someone who is partially responsible for pushing [the franchise] forward, is that this will best be served by the 'Mission: Impossible' model, bringing in a different director to put their own stamp on something that threatens to get a bit repetitive," he says of future installments. "No one gave Brad Bird any s**t for only doing 'Mission: Impossible 4' and hopefully they'll understand that it doesn't mean that I dislike the franchise in any way, I just think it's the right move." 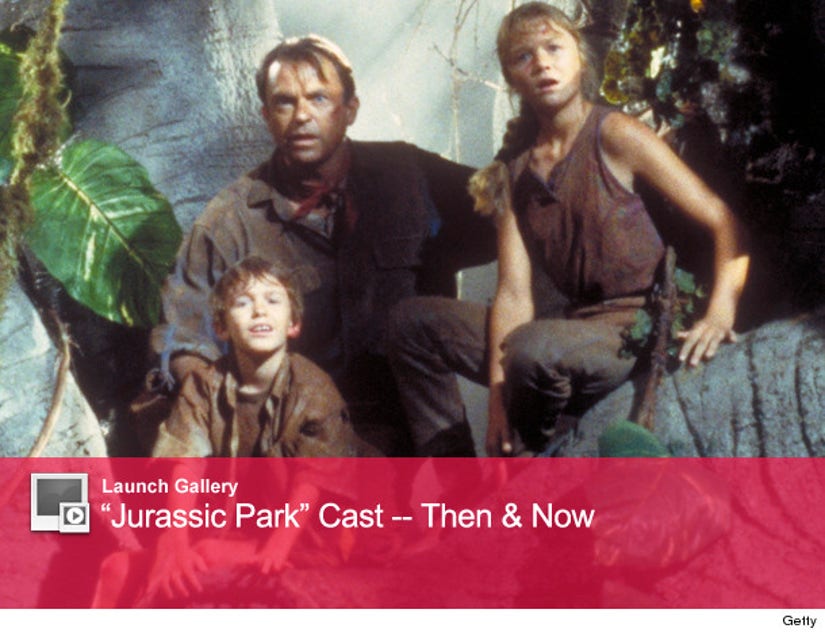 Everyone secretly hoped we'd get a few cameos from stars of the original "Jurassic Park" film and its sequels in "Jurassic World." But, while we got the return of Dr. Wu and the T-Rex, the main characters were all MIA.

Trevorrow says there was never a version of the script that included any other characters from previous films -- but that doesn't mean they could be out going forward.

We'd love to see what Tim and Lex are up to now, or what Alan Grant and Ellie Sattler think about the new park and history repeating itself.

Even if its just a cameo, we'd love a couple familiar faces for the next outing!

What did you think about "Jurassic World"? Was it everything you were hoping for -- and what are you looking for in a sequel? Sound off below!