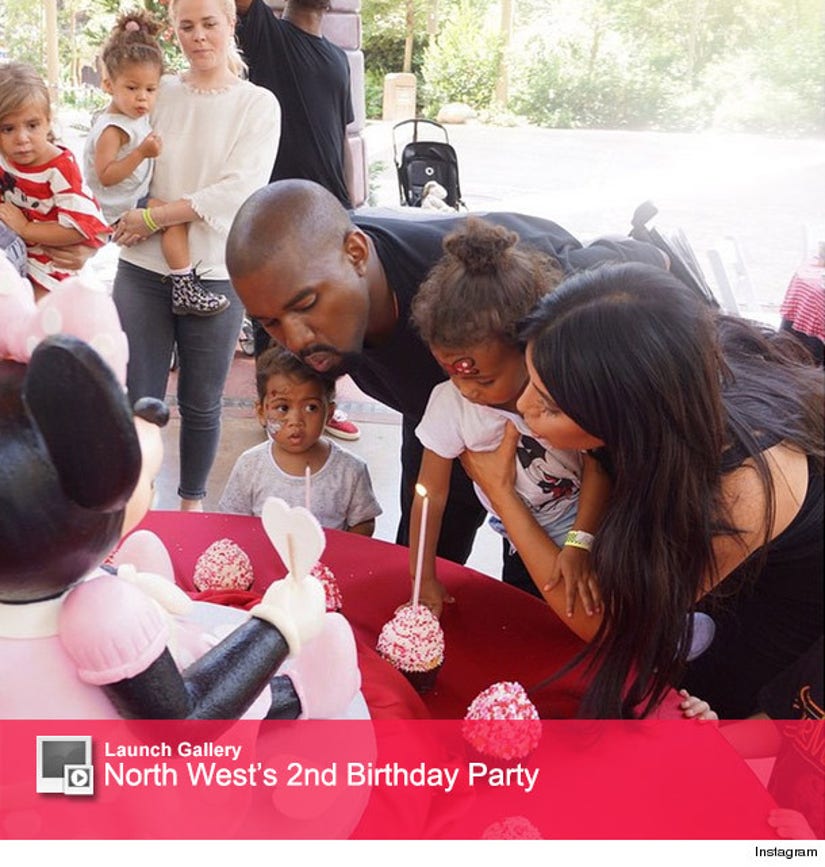 Looks like North West had one amazing birthday bash!

Kim Kardashian just gave fans a behind-the-scenes look at her daughter's Disneyland birthday party -- where she really celebrated in style.

The "Keeping Up With The Kardashians" star shared a series of photos on Instagram of the adorable tot, her friends and family having a blast at The Happiest Place On Earth. See all of the pics in the gallery above.

One snap shows North blowing out a candle on a cupcake, with the assistance of her mom and daddy Kanye West. "Happy Cake Northie," Kim captioned the candid. 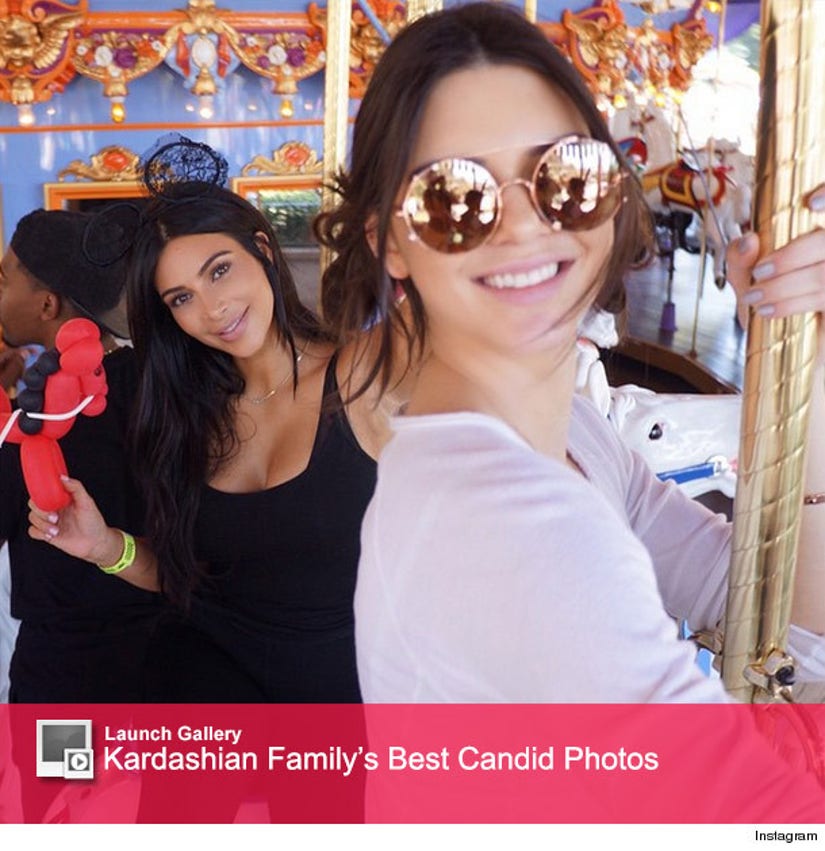 In another shot, the pregnant celeb goofed off with sister Kendall Jenner as the two rode a carousel in the theme park.

"Kiki & Kenny Take Disneyland," she captioned the photo, where Kim's seen wearing a pair of lace mouse ears while holding an animal balloon.

How do you think this soiree stacks up against the Coachella-themed affair North had for her birthday last year? 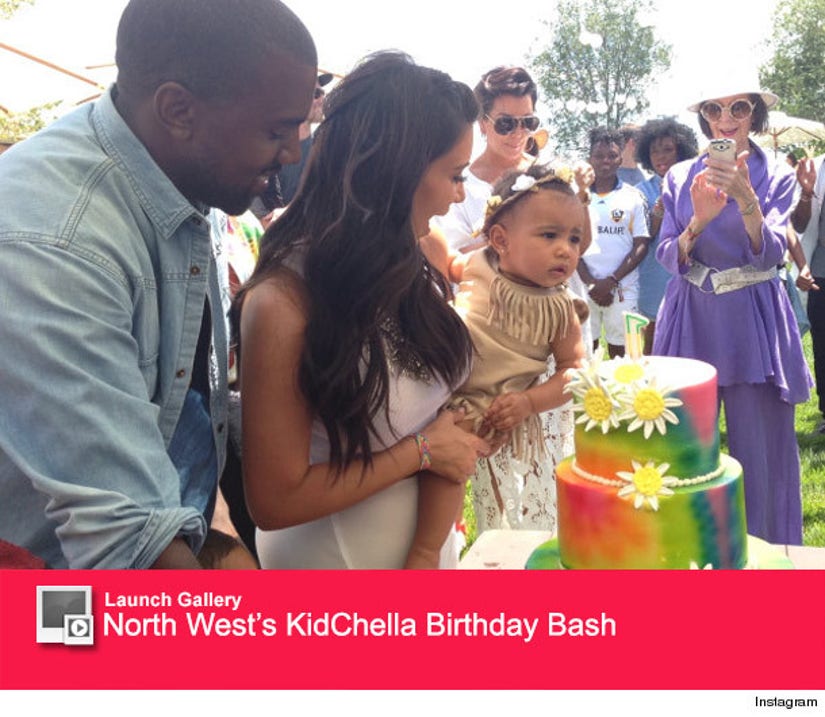 What do you think of the family's Disneyland outting? Tell toofab in the comments section below then click "Launch Gallery" for more photos from North's birthday party!