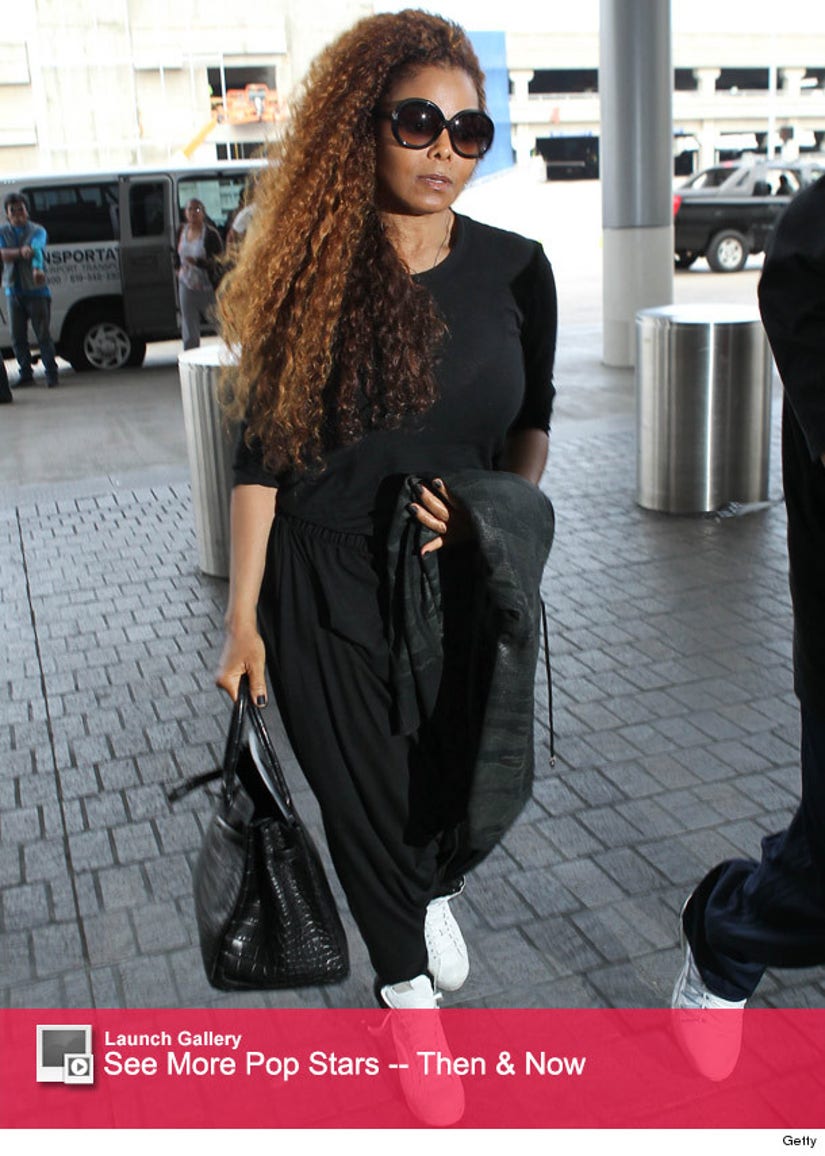 We are so ready for the return of Janet Jackson.

The pop star popped up at LAX on Wednesday after teasing her first new music in years, where she was seen rocking a black top, matching harem pants, black nail polish, white sneakers and a whole lotta curly hair.

Jackson, 49, is set to hit the road for her first tour in four years in August -- with a new album due out shortly after.

Her appearance at LAX came hours after she teased a snippet of a new song on her Twitter page.

I wanna tell you how important you are to me! Love J. #ConversationsInACafe https://t.co/hL2qtzC8If

She also revealed a little more about her tour on Thursday, posting a video showing some impressive dancers audition for Janet herself -- and their excited reactions when they found out they got the job.

Jackson was joined at the airport by her husband, billionaire businessman Wissam Al Mana ... who was also dressed almost head-to-toe in black. The two tied the knot back in 2012 and have kept a fairly low profile. 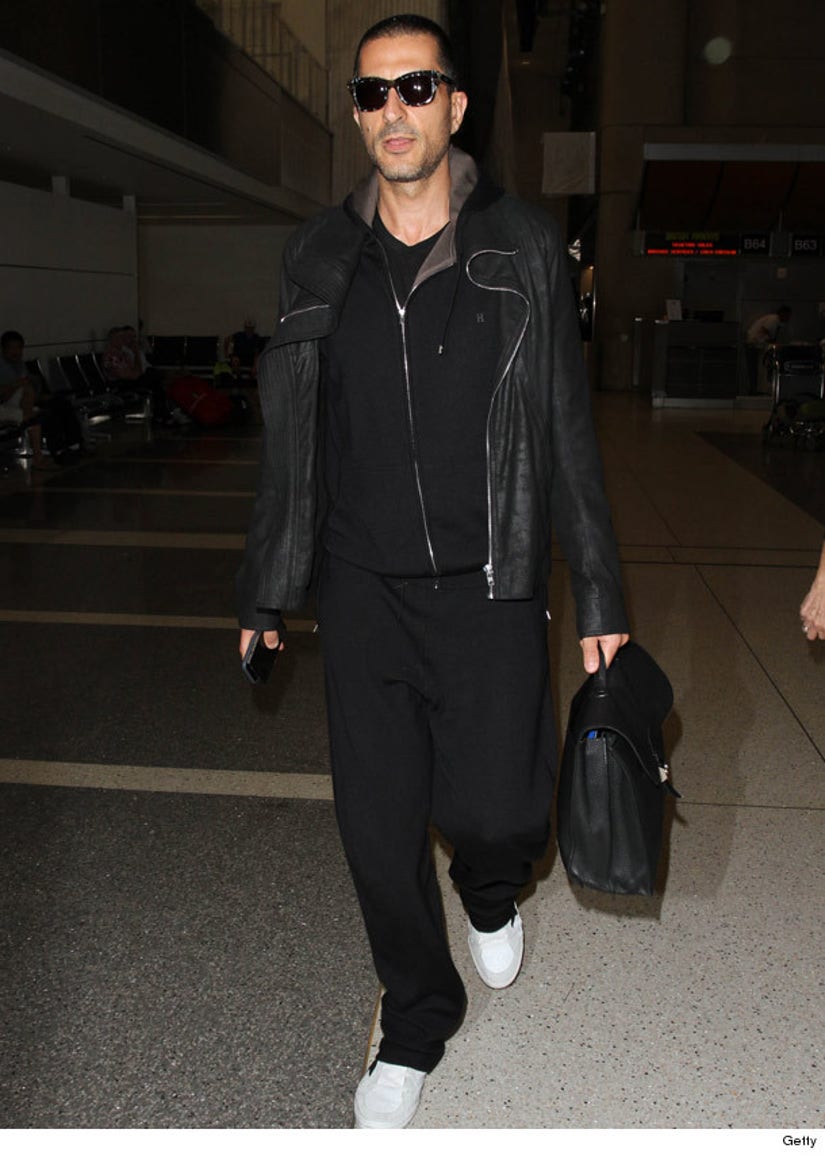