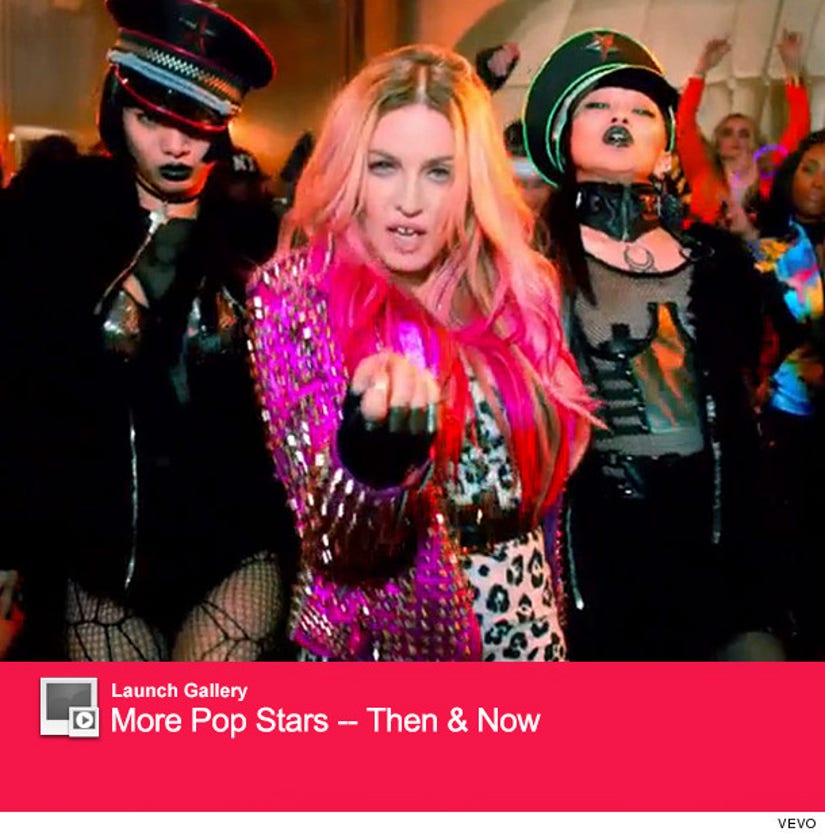 Taylor Swift isn't the only celeb to enlist her famous friends for her music videos!

Madonna tapped a slew a big stars to appear in her "Bitch I'm Madonna" video -- and we're finally getting to see who made the cut.

After we see the Queen of Pop dancing through the halls of her luxury penthouse with shirtless dancers in tow, the cameos begin!

Rita Ora and Chris Rock are the first (and most random) celebs to make an appearance at Madge's soiree. Then, Diplo and Madonna's son Rocco are spotted as well, before Beyonce, Miley Cyrus and Katy Perry all briefly flash across the screen. The latter three never filmed any scenes with Madonna herself. 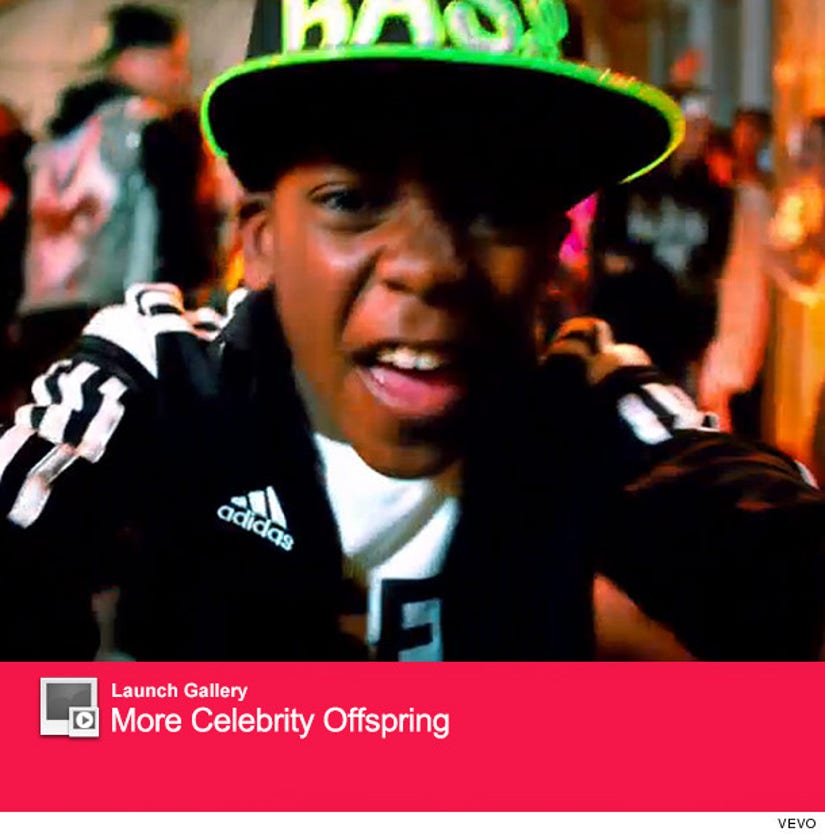 The best part? The 56-year-old pop star's youngest son, David, shows off his dancing skills in the clip. When he shouts "Who do you think you are?," the screen flips to a quick glimpse of Kanye West!

And finally, we get to see Nicki Minaj, who's a featured performer on the track. Like Bey, Katy and Miley, Ms. Minaj isn't actually at the bash either -- and appears via a TV screen that the dancers hold up.

Check out the clip below to see the video for yourself!

How do you think it compares to Taylor's "Bad Blood?" Sound off below.