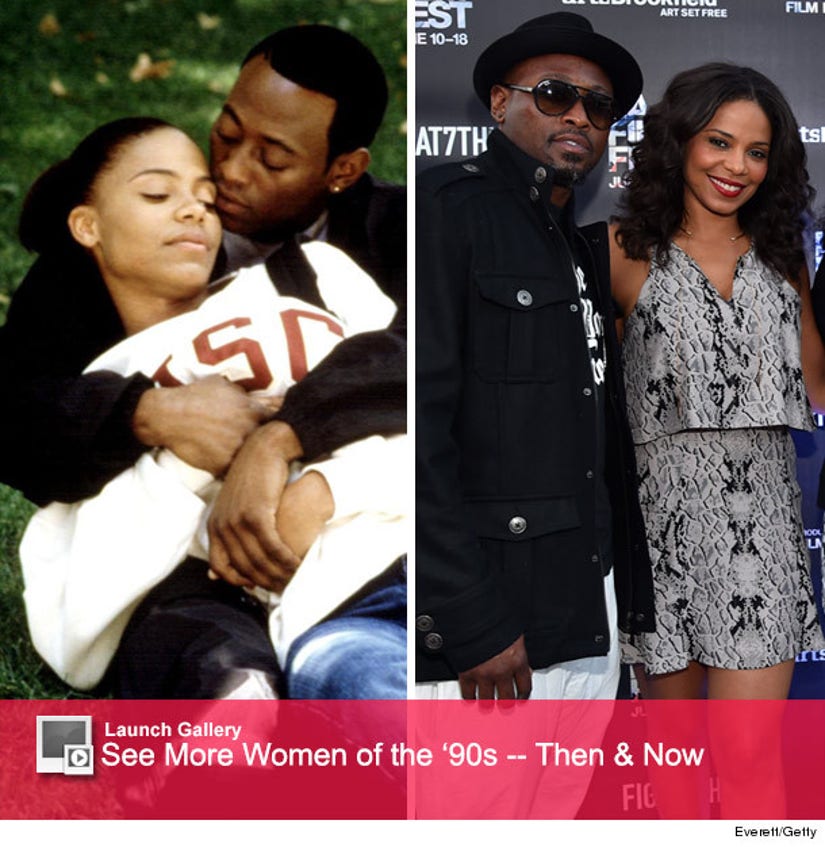 Get ready to feel old!

The cast of "Love & Basketball" reunited to celebrate the film's 15th anniversary at the LA Film Festival on Thursday.

Yes, it's been a decade and a half since we watched Omar Epps and Sanaa Lathan's characters, Quincy and Monica, fall in love on the big screen!

The two stars, along with original cast members Alfre Woodard, Kyla Pratt, Dennis Haysbert and writer and director Gina Prince-Bythewood attended a special screening and Q&A for the flick. 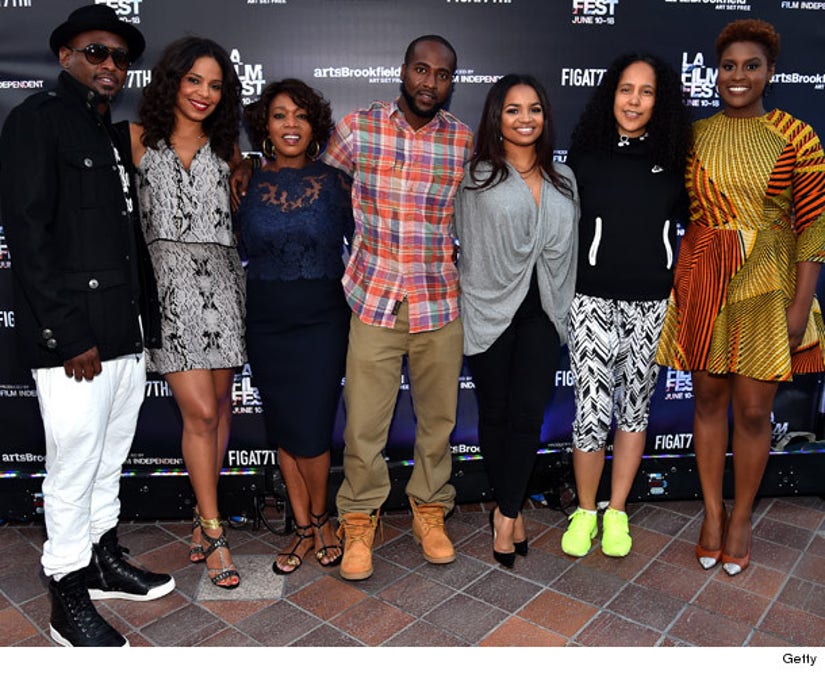 Lathan and Epps recently spoke to Essence about the beloved basketball movie, where both stars revealed they were surprised by the impact of the film.

"It's so cool and amazing that it has become this beloved film that people love," the 43-year-old actress told the mag. "Just last night I went out to dinner and these two girls came up to me and said they grew up on the movie and they are looking for their 'Q.'"

"Who knew, when I was shooting it, I had no idea," she added. "To me I was just coming in everyday and doing the work. It's one of those things that happen once in a while. Not very often does a film speak to different generations across cultural and gender lines."

"I think it's sort of that fairytale love story for women," Epps declared. "Monica and Quincy had a real friendship and that's the basis of every great relationship which is really hard to do. It's that fairytale where you grow up with someone, you know him or her as a person, [end up] taking their virginity, then she [moves on] and lives her life, he lives his. Then they go off to college. I think that part of it is timeless." 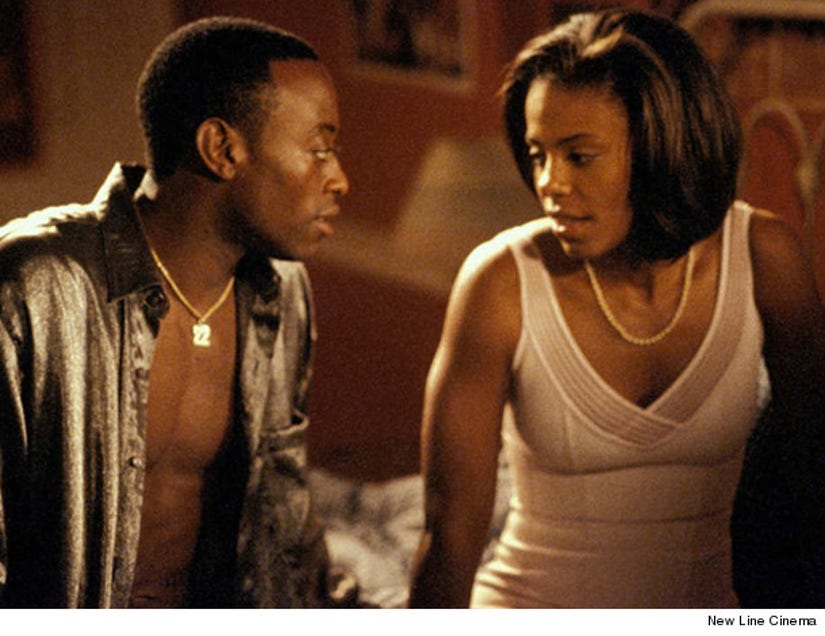 So, would the onscreen couple want to film a sequel?

"I'm not sure if the director Gina wants to do a sequel, I think Love & Basketball is perfect the way it is," Sanaa said. "But it depends, like with one of my other films 'Best Man Holiday,' originally I wasn't into the idea of a sequel but when I read the script I was like OK this makes sense, so it always depends."

"Gina and I actually spoke about that and she has this you-don't-touch-a-classic-thing and I agree but it's tempting because it's like what would the story look like now," Omar added. "The best sequels are when they were in mind during the original, when you are searching for the sequel that's when it doesn't really work."

Would you want to see a "Love & Basketball" sequel? Sound off below!