It's a holiday shared by celebrities and mortals alike.

And although we love ourselves a good “dad-bod,” we can't help but drool over some of Hollywood's sexiest fathers who still have their six packs

With good looks and even better genes to pass on to their adorable offspring, here are the ten celebrities we deemed worthy to make this year's list of hottest celeb dads. 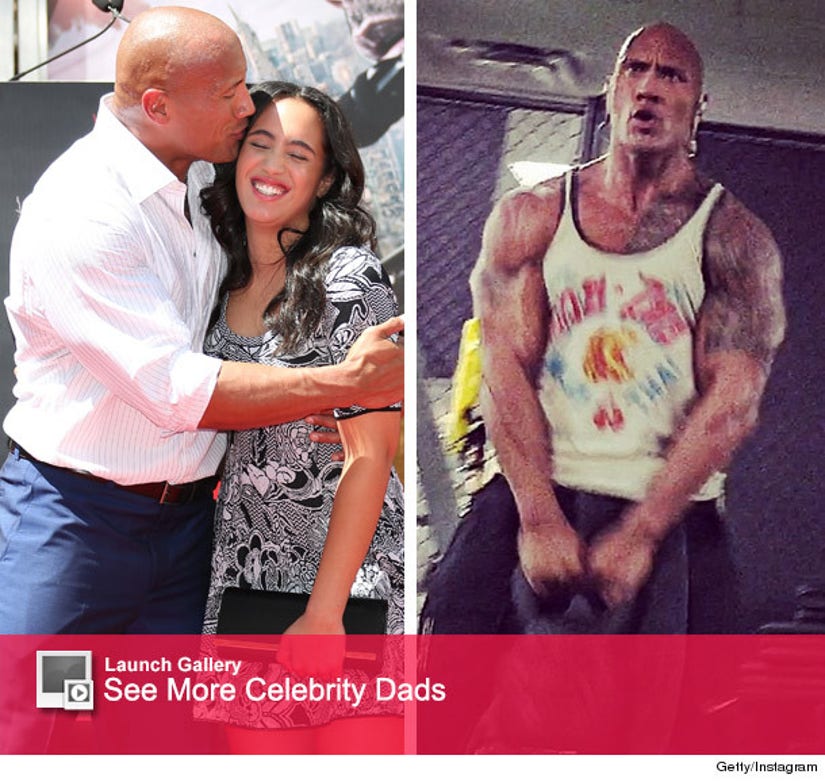 Why he made the cut: Isn't it cute when dads pick up their kids and playfully throw them in the air? Now imagine a WWE Hall of Famer doing it. Can you picture those muscles?! So can we. #GentleGiant 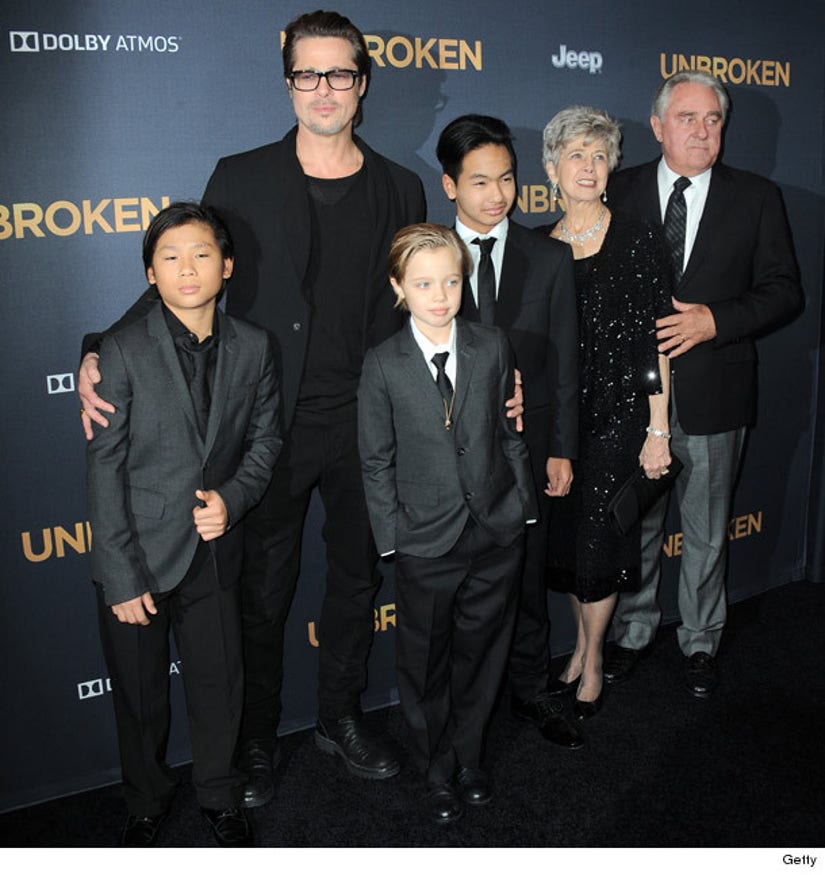 Why he made the cut: He's one-half of the most beautiful couple to ever walk planet Earth -- and his sense of style has clearly rubbed off on their children. 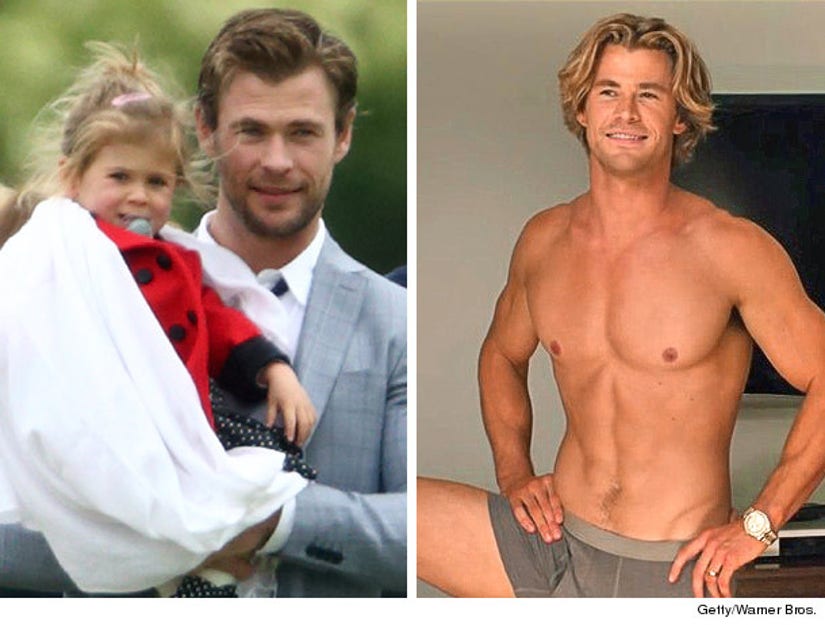 Why he made the cut: The man was voted People's Sexiest Man Alive in 2014. There's nothing better than a handsomely rugged Aussie who loves his kids and loves his wife. Also, that stomach. 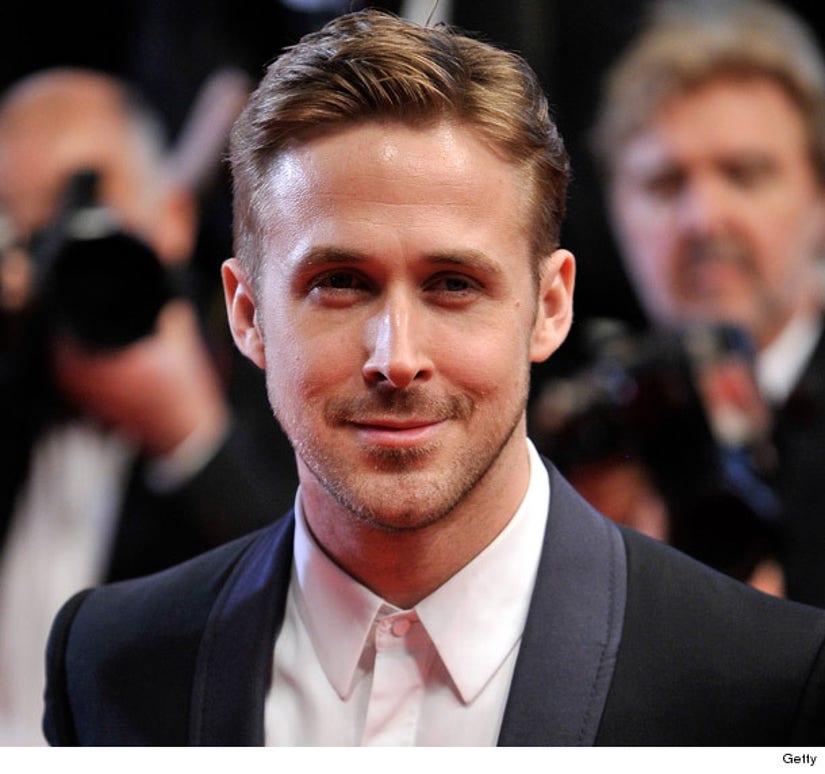 Why he made the cut: Unfortunately, it's not because he fulfilled our hopelessly romantic dreams of having a baby with “Notebook” co-star Rachel McAdams. BUT, he's sexy, his girlfriend, Eva Mendes, is gorgeous and their daughter Esmeralda has the same name as a Disney princess. 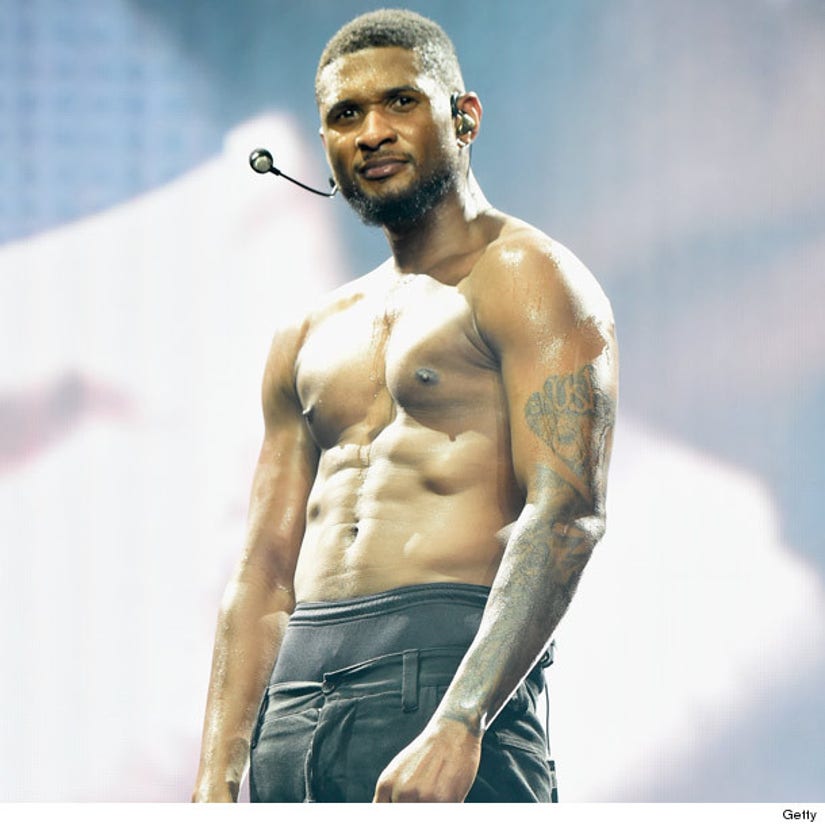 Why he made the cut: Usher is the definition of tall, dark and handsome. He literally gets better with age and his vocals do, too. #BabyMakingMusic 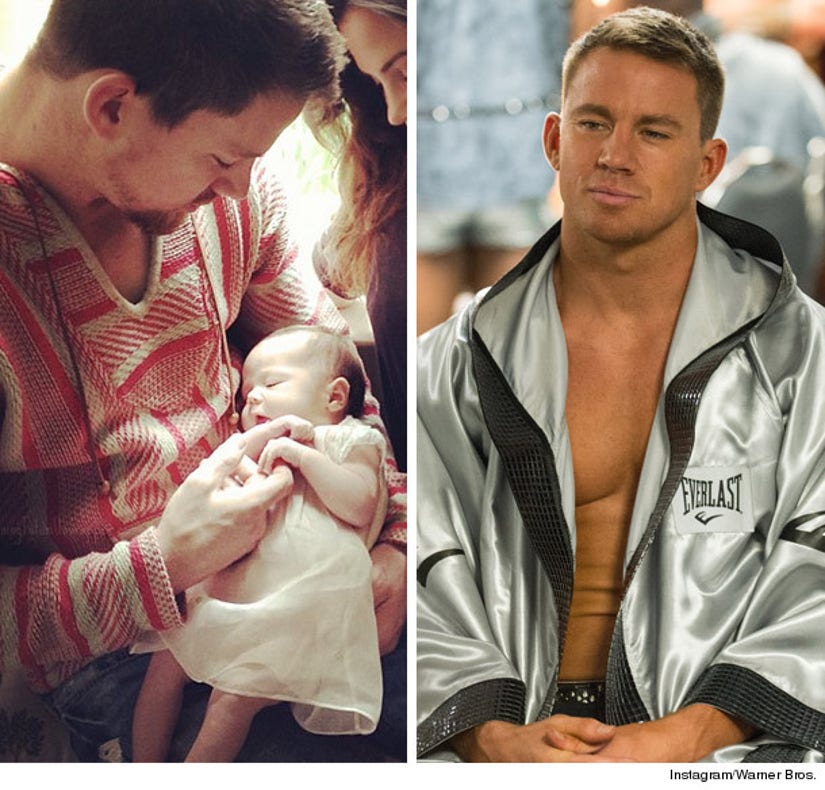 Why he made the cut: Channing Tatum's jawline alone landed him on our list of hot dads. And have you seen him dance!?!? "Magic Mike XXL" can't come soon enough. 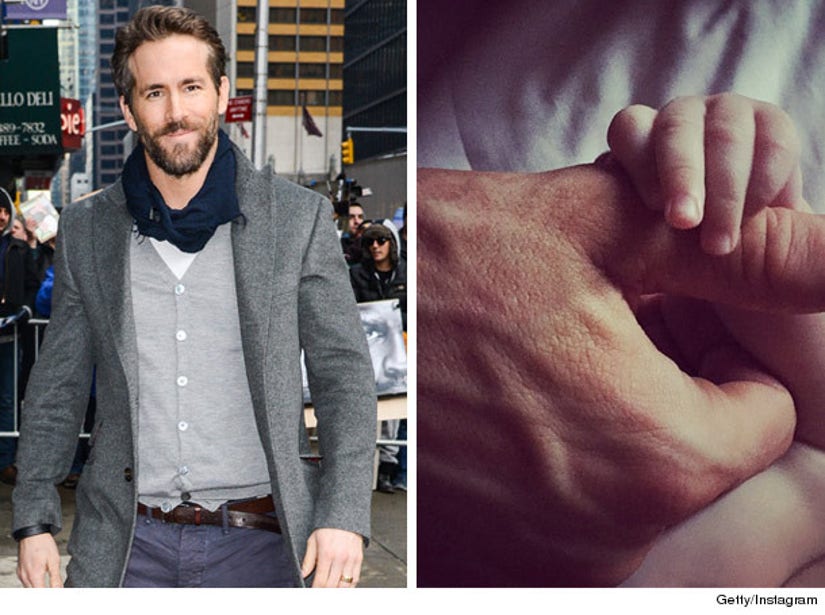 Why he made the cut: He's Ryan Reynolds. 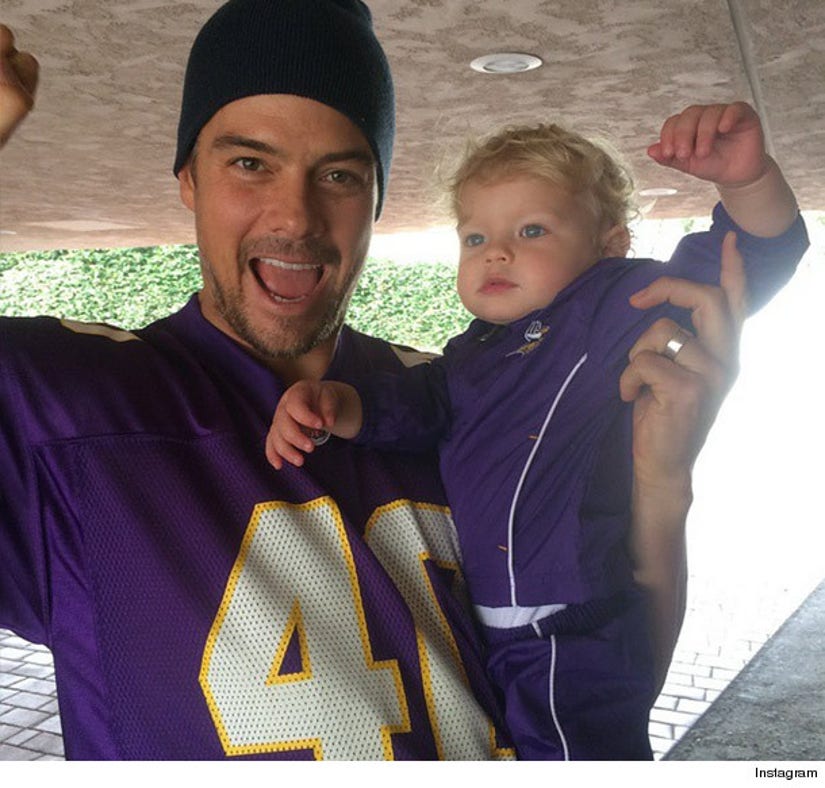 Why he made the cut: It's a classic, boy-next-door tale of fatherhood. Plus, the man always manages to have a perfect 5 o'clock shadow. Fergie Ferg is a lucky lady! 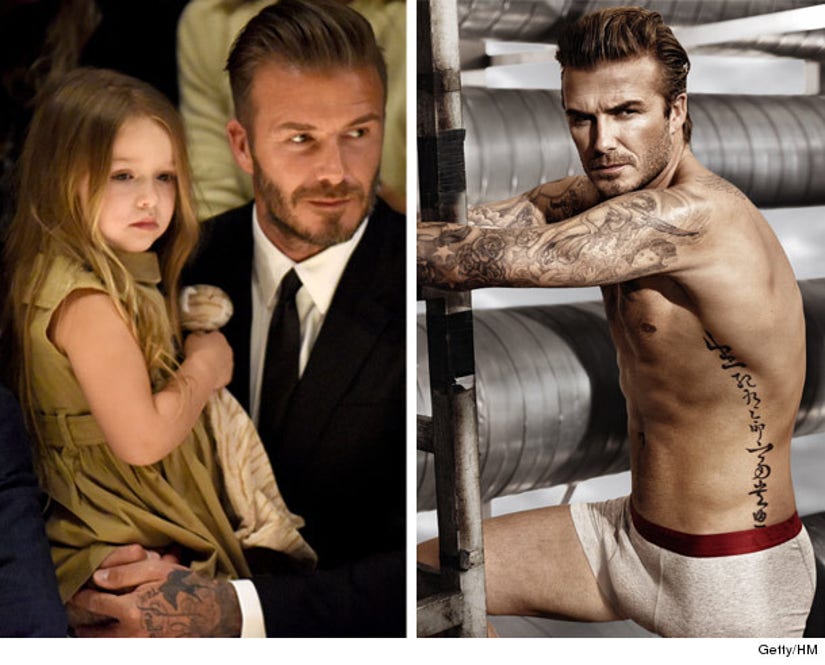 Why he made the cut: The retired soccer player almost has as many kids as he does abs. Plus, he's married to a former Spice Girl! He's literally perfect and always in his underwear.

Why he made the cut: See gif above.