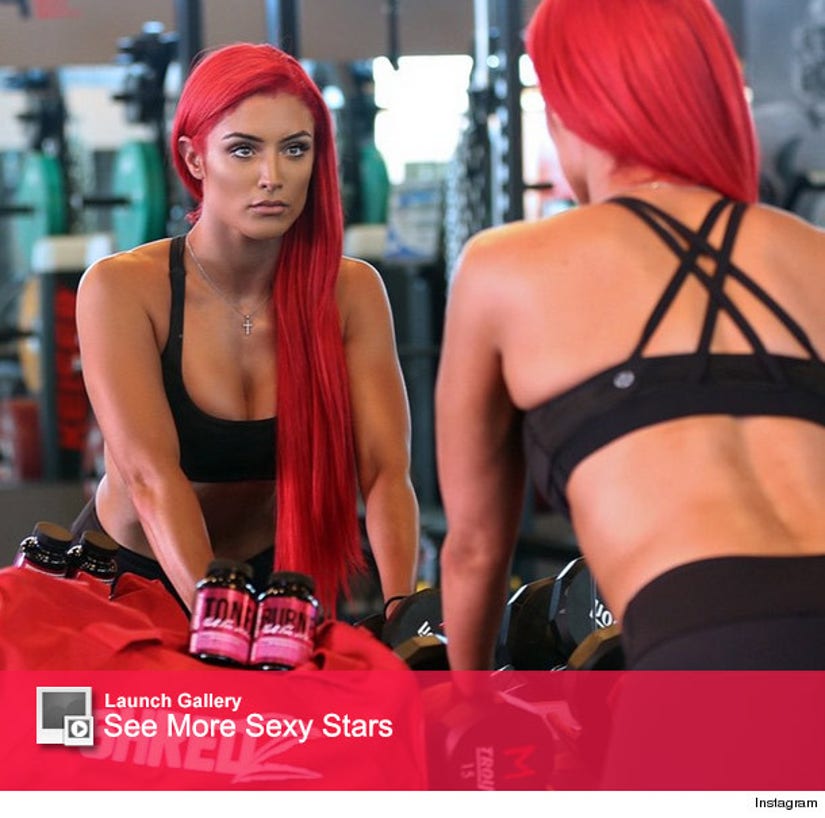 The red-headed beauty opened up to toofab's Brittany Kyles about the "dramatic" new season of "Total Divas," where she dished about her new training and revealed what she thinks about her costars' claims that she's been getting special treatment.

"Last season, you saw me go through that uphill battle," she tells us. "I had to get surgery and I was kind of down and out and this season you're going to see me getting back in the ring, getting training and just kind of you know -- I came into WWE so quickly that I never consistently got to train like everybody else, so you're going to see my progression, see how that goes, see how hard it is and how big of struggle it is too." 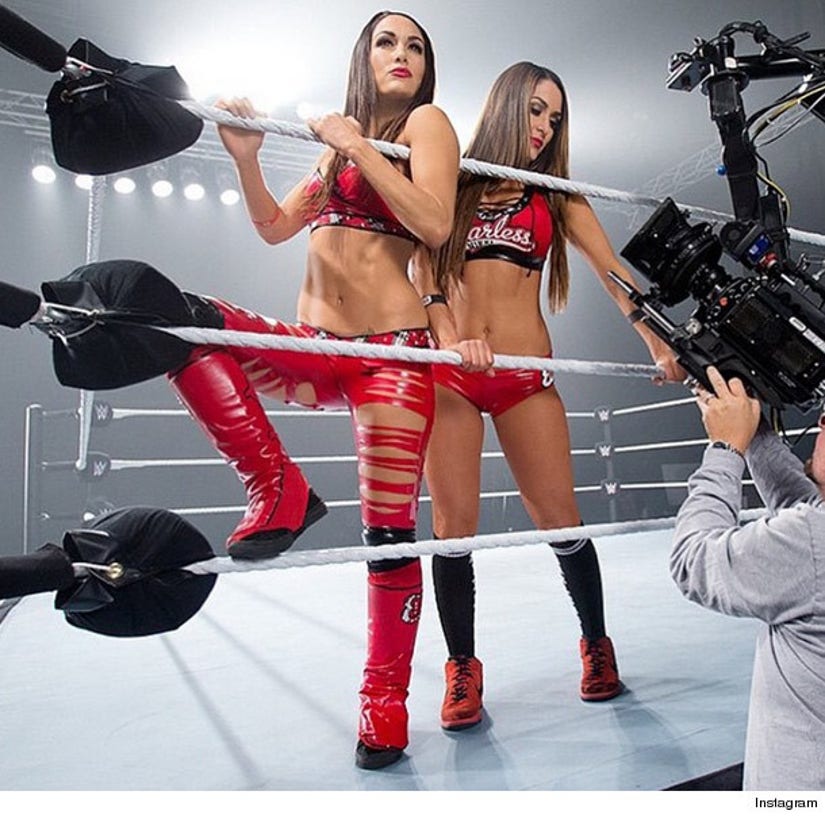 Last season, we saw The Bella Twins contemplate not re-signing another three-year contract with WWE, something which definitely helped Eva move up the roster quicker than she expected -- and the 30-year-old beauty's not complaining!

"I think out of all of us girls you always want to be used. You want to be that number one girl. You want to have that championship title. So when I got the opportunity, not only did I ask so many times, 'Can I train, can I train,' because I want to be the best WWE Diva I possibly could. When I got that opportunity and they allowed me, I was just like 'OK, here we go. Balls to the wall. Let's handle it.' So I was definitely very, very excited," she says.

While the E! star's been loving her new role in WWE, the same can't be said about her "Total Divas" costars who think she's been getting "special treatment."

"You know, it definitely hurt my feelings, I'm not going to lie -- when all of them were saying that I was getting special treatment," she confesses. "But, at the end of the day, it's just like with any job. It's pick and choose your battles, I guess you could say. I'm training to get better at my job, that's not really my problem. That's on them."

Eva was especially upset with Nikki Bella, who didn't have her back when assumptions were being made about her new WWE role.

"I felt especially close with Nikki Bella ... and when everything kind of went down, I expected her to have my back a little bit more and she didn't. I think that one right there just kind of hurt a little bit more," she says.

And like her career, Marie says her relationship with hubby Jonathan Coyle is doing much better these days. "We are really good," she tells us. "He is supper supportive. He knows this is exactly what I want. His main concern, as always, is as long as I am happy and healthy, that's all that matters. And as long as I am keeping everything balanced and together, then he's all for it." 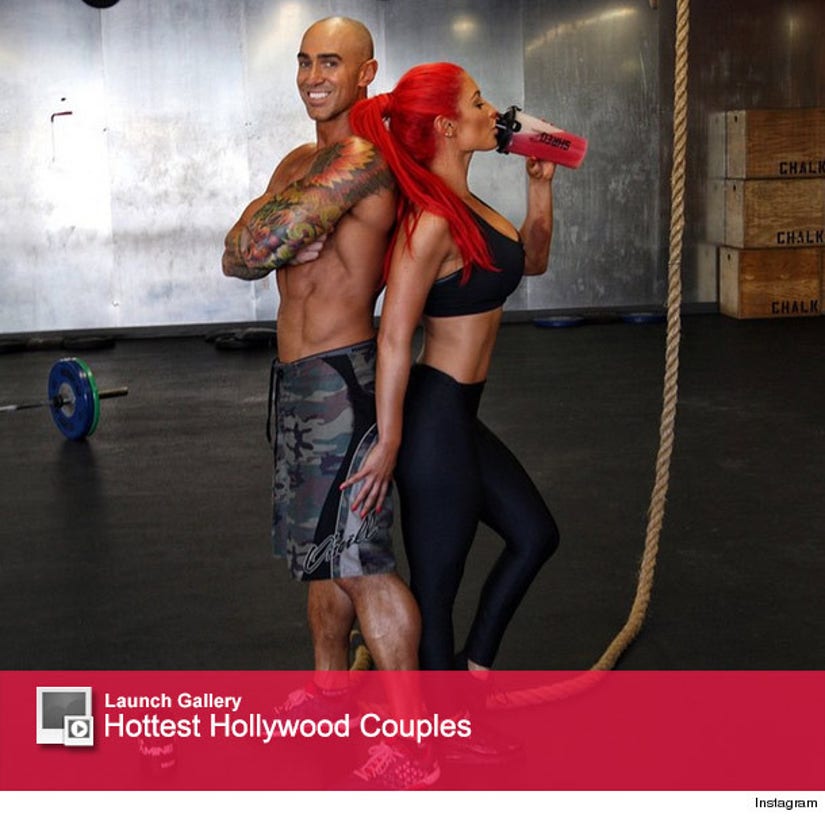 And if you're anything like us -- obsessed with Eva's radiant red locks -- you might want to think twice before committing to the bright 'do.

"It is a process! I actually dye my hair every three, three and a half weeks because I have such black hair so when I get roots it drives me bananas," she confesses. "I just try to keep the maintenance to a minimum so that way I don't go bald [laughs]."

We can't wait to see all the drama unfold when "Total Divas" returns to E! July 7th at 9pm ET/PT!

What do you think about Eva's candid comments? Sound off below and check out the galleries above to see more sexy stars and hot celebrity couples!