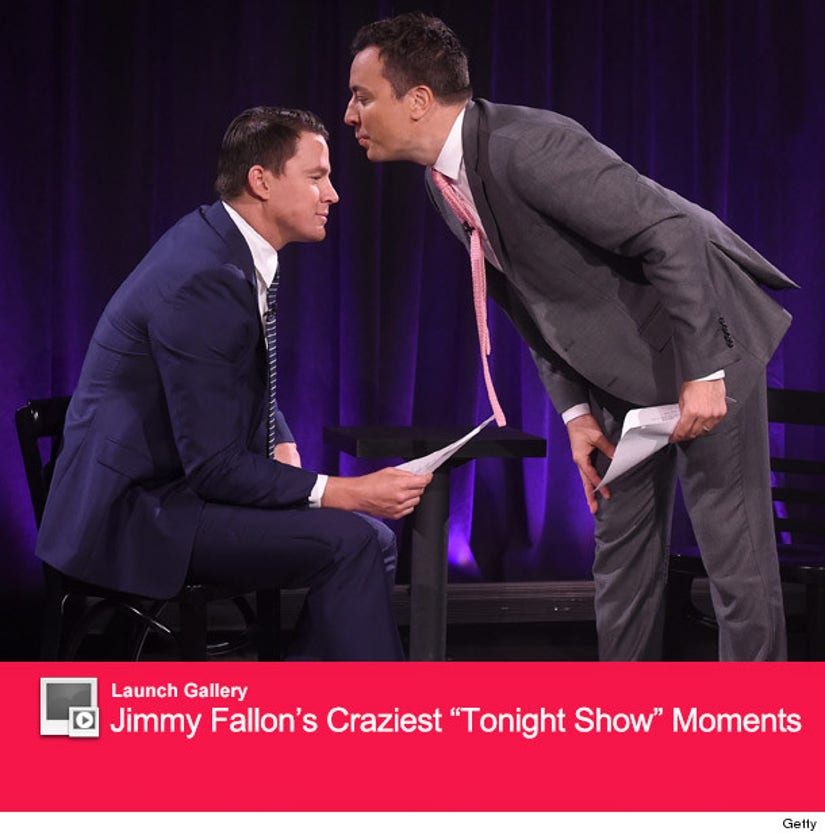 "Magic Mike" has a whole new meaning when kids are in charge!

Jimmy Fallon asked Channing Tatum to perform some scenes from his stripping sequel during his appearance on "The Tonight Show" on Tuesday -- but there was a big twist.

The late-night host asked some kids to write scripts for what they thought a movie called "Magic Mike" might be about. Channing, of course, was more than willing to act out the scenes -- and the result was hilarious!

The first scene revolved around a young boy who wanted the film's title character to fix a flat tire ... with the help of his magical, uh, bike pump.

It only got stranger from there, as the two next found themselves acting out a scene involving aliens.

Talk about a vivid imagination!

Check out the video above to see Fallon and Tatum sing "Magic Bird Come Fly With Me." 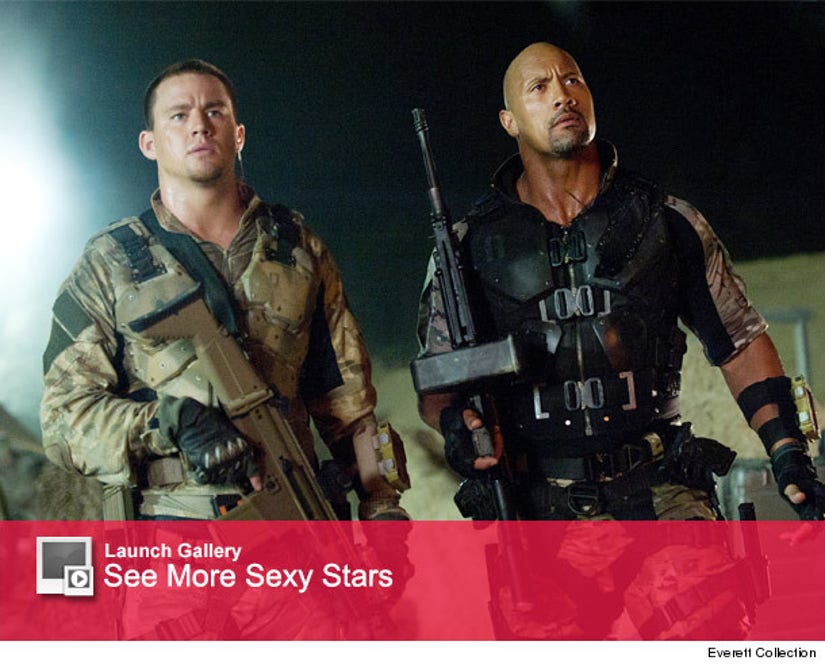 Not only did the actor hit it out of the park on late night, but he also cause quite a stir for his interview with Howard Stern earlier in the day.

The hunky leading man didn't mince words when it came to discussing his role in another big movie, "G.I. Joe: The Rise of Cobra."

"The script wasn't any good," he continued -- and, while he was a fan of the series growing up, he thought the movie was just "bad."

"You get another G.I. script, because that's what you get. Or you just get another action movie or something, which isn't bad either. I don't know. I've always tried to change it up," he explained, adding that starring in the action flick didn't open the doors he thought it would.

Listen to clip below to see what else Channing said about other films on his resume and his involvement in a potential second "Ghostbusters" reboot!