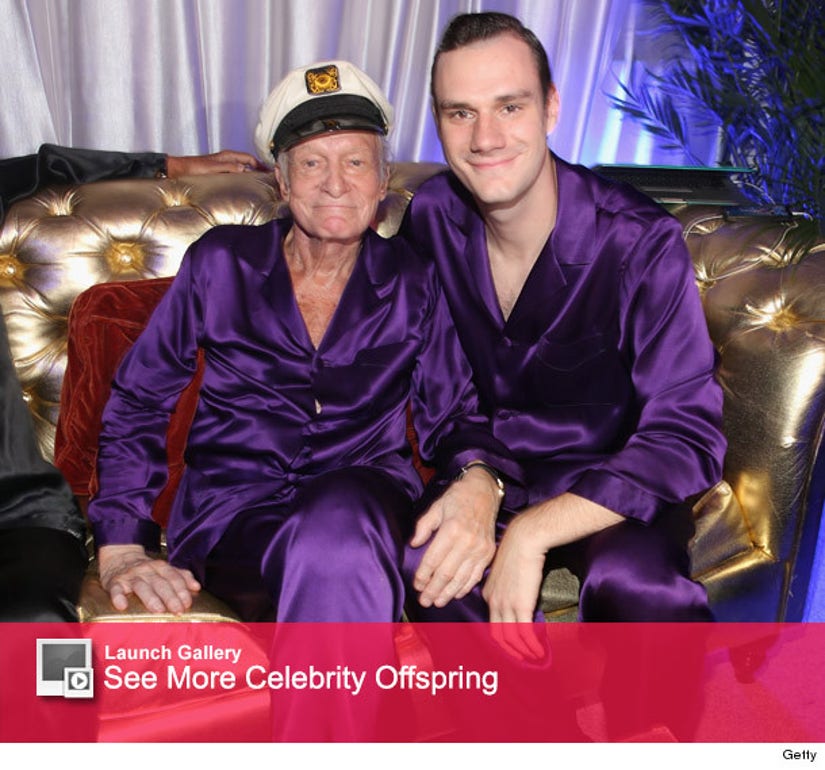 Cooper Hefner is coming to the defense of his famous father, Hugh Hefner.

The 23-year-old Playboy heir took to Twitter to lash out at Holly Madison for claims she made in her new memoir, "Down the Rabbit Hole: Curious Adventures and Cautionary Tales of a Former Playboy Bunny."

"How does a person who is famous for being a gold digger paint themselves as a victim of a relationship they aggressively sought out for?" he wrote, later calling her a "wonderfully sh**ty" person.

"Holly Madison, V. Stiviano, and a few other lovely ladies that lived in LA make a Justice League type group of wonderfully s**tty people," he added.

In the book, the former "Girls Next Door" star described Hef as a "manipulator" who pitted his ladies against each other, and she also admitted that women who lived in the Mansion had to participate in group sex with the magazine founder. 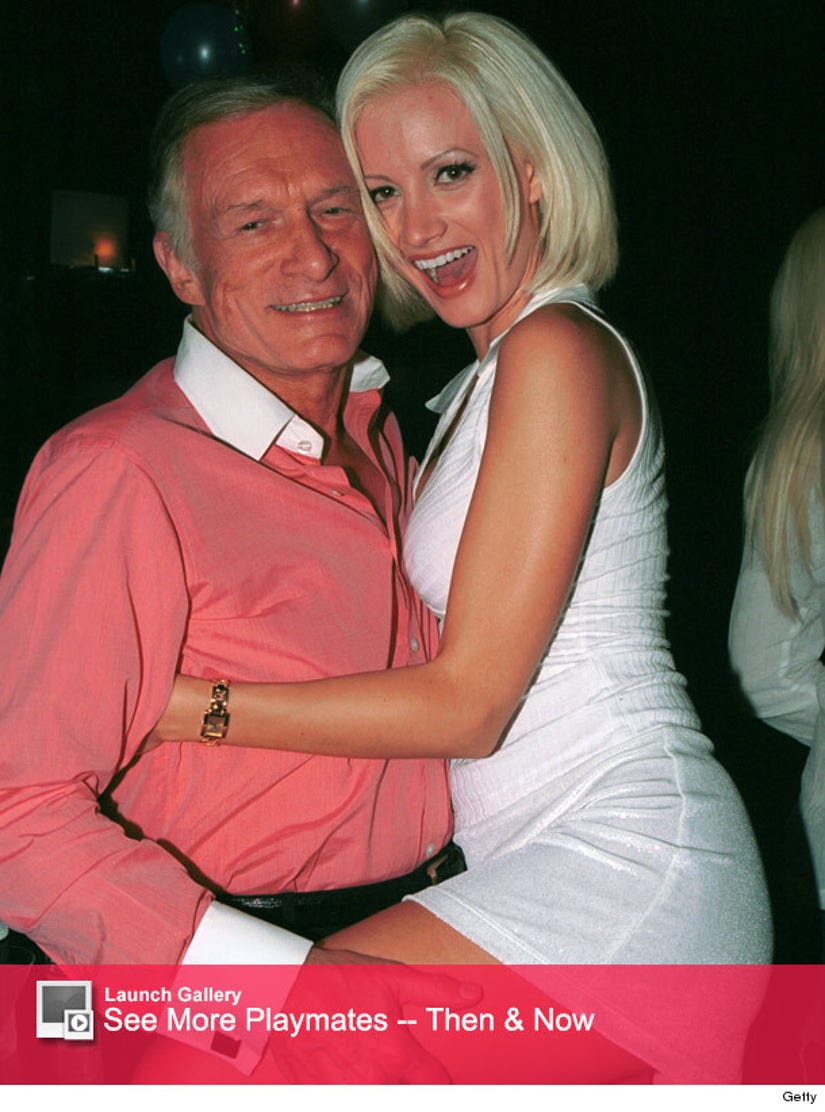 The 35-year-old star even described a time when she was so depressed she contemplated suicide. "Maybe it was the pot and the alcohol, but drowning myself seemed like the logical way to escape the ridiculous life I was leading," she wrote. "Would he even miss me? No, I was certain I was just another warm body – as we all were. 'Just another blonde,' I could hear him say."

Hef came to his own defense this week, declaring that he has positive relationships with most of his exes.

"Over the course of my life I've had more than my fair share of romantic relationships with wonderful women," the 89-year-old told Us Magazine. "Many moved on to live happy, healthy and productive lives, and I'm pleased to say remain dear friends today. Sadly, there are a few who have chosen to rewrite history in an attempt to stay in the spotlight. I guess, as the old saying goes: You can't win 'em all!"

Holly has not responded to Cooper's tweets.