Demi Lovato and Iggy Izalea are one in the same. Or are they?

The former Disney star appeared on iHeartRadio's Artist Challenge yesterday, where she was asked by a fan to imitate her Aussie BFF … and absolutely nailed it!

Demi's fans, known as Lovatics, tweeted in their questions and dares for the singer. She then pulled each question from a sombrero and responded accordingly.

Unfortunately, not all of Demi's impersonations were spot on.

Her attempt at doing Fez from “That 70s Show” – played by her real life boyfriend Wilmer Valderrama -- was far from accurate, but she redeemed herself with a rendition of “Happy Birthday” that she had to perform without opening her mouth. 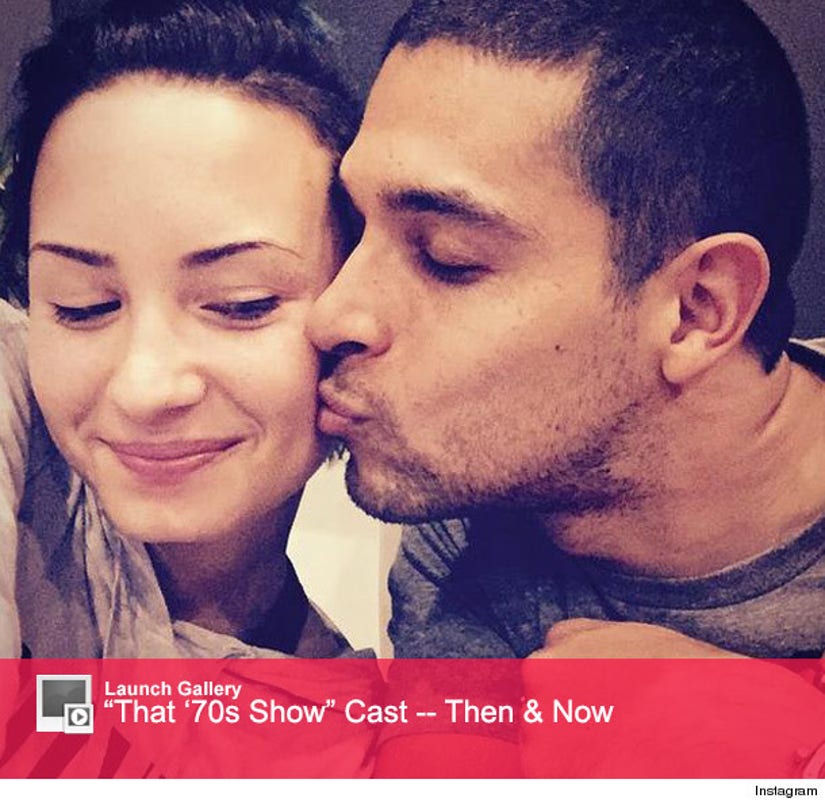 Among other requests: Lovato sang to Big Sean's "IDFWU," spoke in a Simon Cowell-inspired British accent and reenacted a scene from “Camp Rock.”

In the video, Demi is sporting a slicked back bob and a colorful jumpsuit that shows off her killer toned arms. Can we please take a moment to appreciate how amazing she's looking these days?!

Tell us what you think of Demi's look and her impersonations in the comments section below!