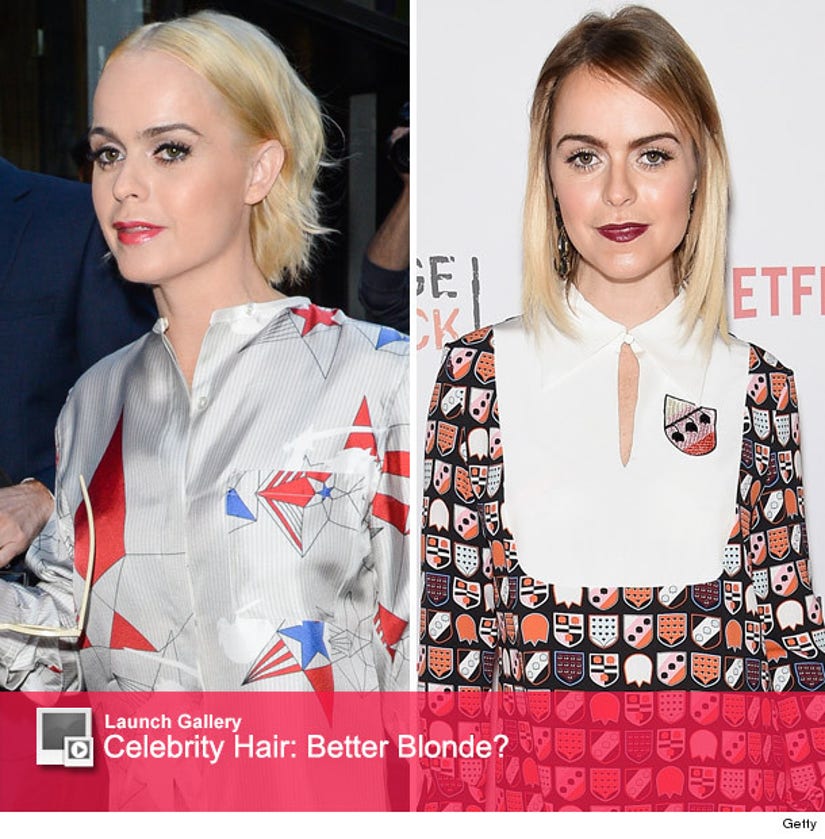 Taryn Manning has a bold new 'do!

Not only did the "Orange Is the New Black" star trade in her ombre tresses for a bright platinum hue, but she also chopped her shoulder length locks into a short bob.

While the 36-year-old is no stranger to blonde locks, this is definitely the lightest she's been in quite some time. 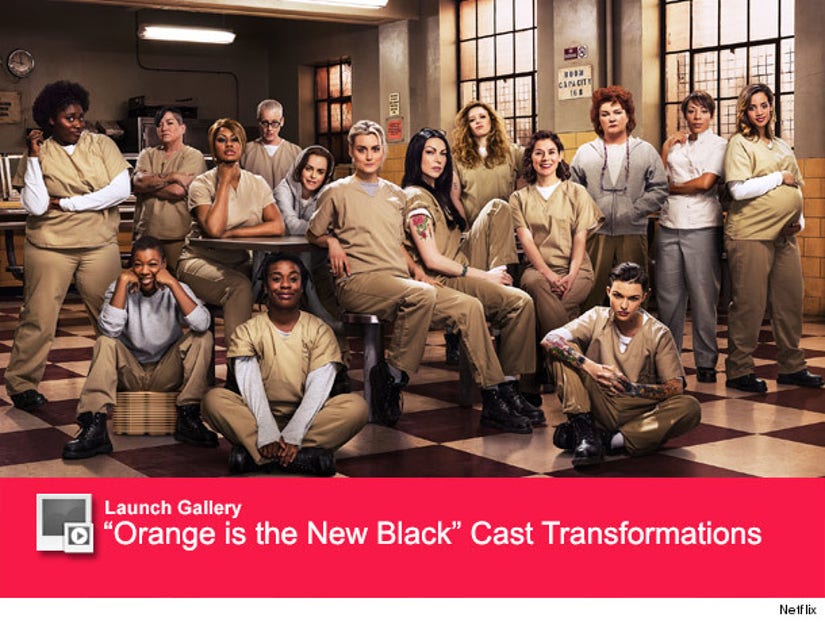 But, Manning isn't the only member of the "OITNB" TV family to get a mane makeover!

And, Laverne Cox, who is no stranger to switching up her look, modeled a series of wigs during the show's recent press tour, which included everything from sleek strands to bangs.

See more "Orange Is the New Black" cast transformations above!

Do you like Taryn's lightened locks? Be sure to vote if the gallery at the top.