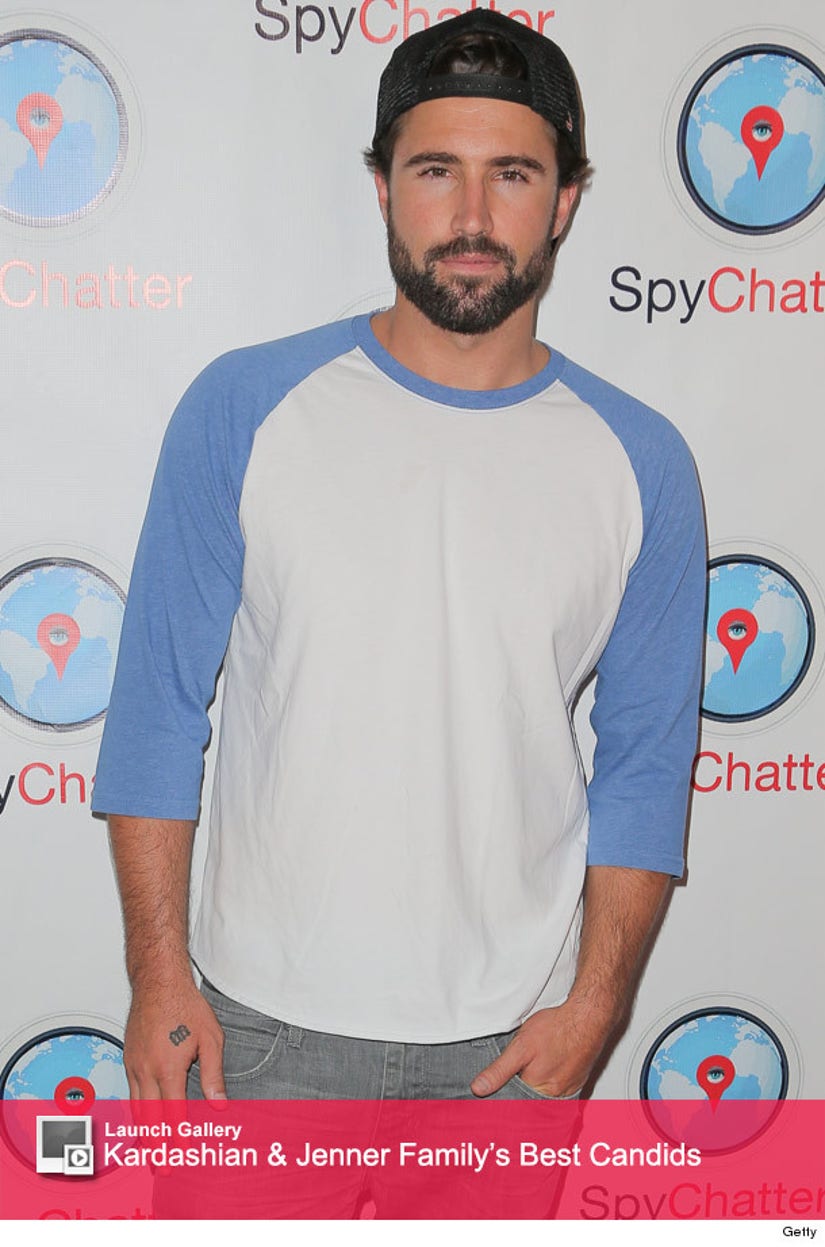 Caitlyn Jenner is getting some major support from her son Brody Jenner.

The 31-year-old spoke out about the 65-year-old Olympian on Tuesday during the Spy Chatter launch event in Hollywood -- where he revealed that he will be cheering on Caitlyn when she accepts the Arthur Ashe Courage Award at the 2015 ESPYS on July 15.

And while it sounds like the former "Hills" star will be front and center at the event, it could be a bit of a challenge getting the whole Jenner/Kardashian brood together!

"It's a huge deal. Absolutely. I'm always there to support Caitlyn," he continued. "There's a lot -- a lot of moving parts. I'll just say that. We do have a big family." 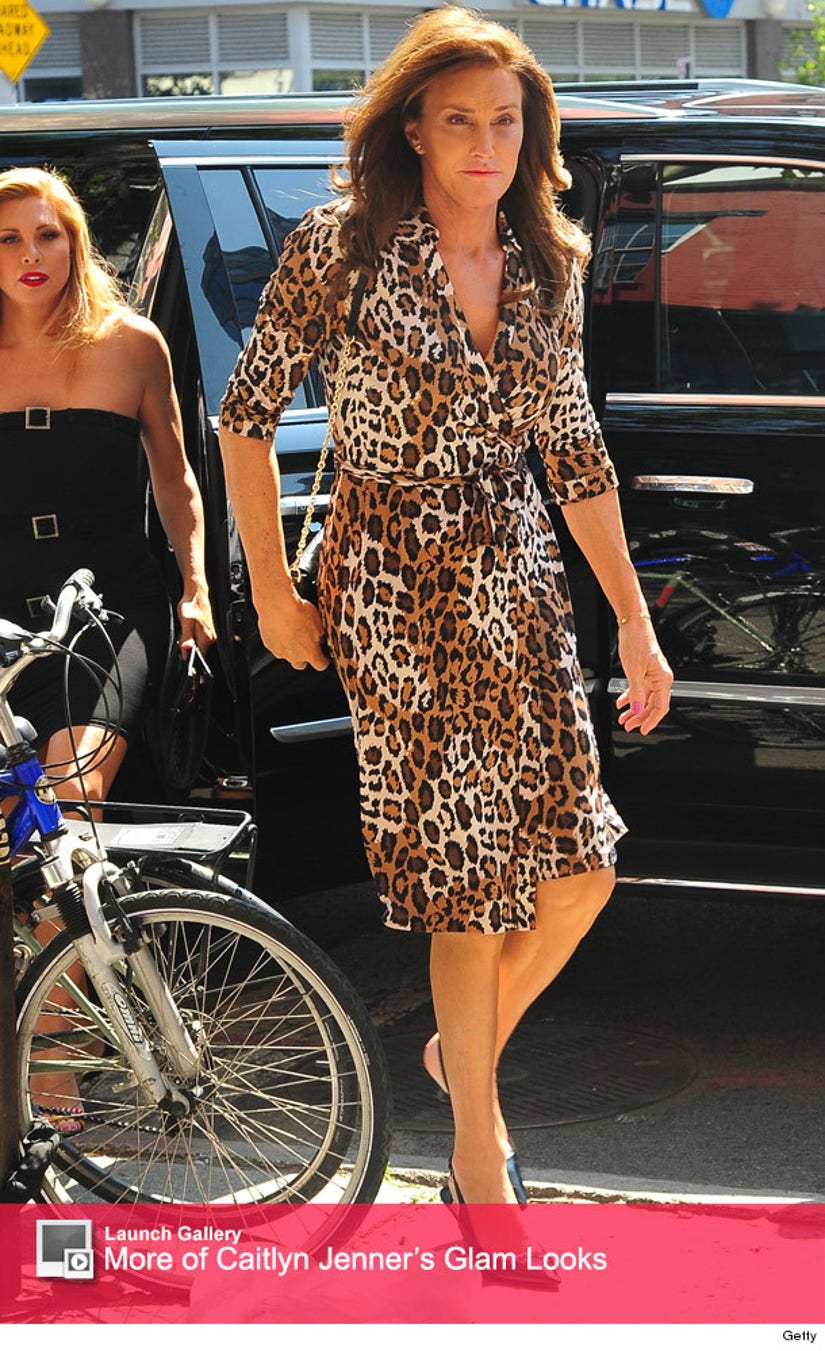 Although the transition process has not been easy, Brody insists that Caitlyn's whole family -- which includes 10 kids and step kids -- has become closer from the experience.

"It's been incredible," he said. "I'm not going to sit here and say it's been the easiest thing in the world but it helped me in a lot of ways. It helped the family in a lot of ways just to be incredibly open."

"You look at somebody and you don't really know what they're going through. And that's anybody, not just my father, but a lot of other people out there in this world," he continued. "The one thing that you want for them is for them to be themselves and for them to be comfortable in their own skin."

Indeed, Caitlyn seems very comfortable in her skin. She's been spotted all over New York this week looking beautiful in the city in a series of gorgeous outfits!

What do you think of Brody's candid comments? Sound off below then click "Launch Gallery" for more of the Jenner/Kardashian's best photos!